NICOLE Kidman is simply terrifying as she stars in the first trailer for the horror series Nine Perfect Strangers.

The Australian actress leads a cast of top names in the forthcoming Hulu offering based on the book by Big Little Lies author Liane Moriarty.

Kidman, 53, plays the role of Masha, a wellness guru bringing nine strangers together during a 10-day retreat.

But as she settles them into the magnificent property, her welcoming words seem to have a slightly chilling edge to them.

With her ice blonde hair flowing over her shoulders and dressed in white robes, Masha tells the group: "Welcome to Tranquillum House. 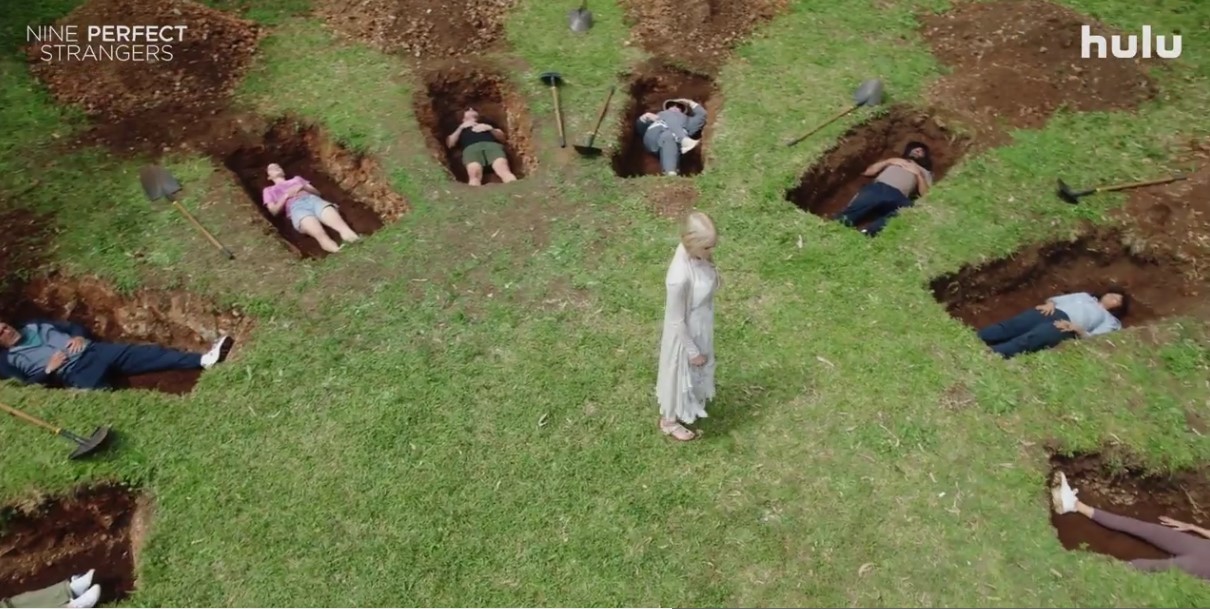 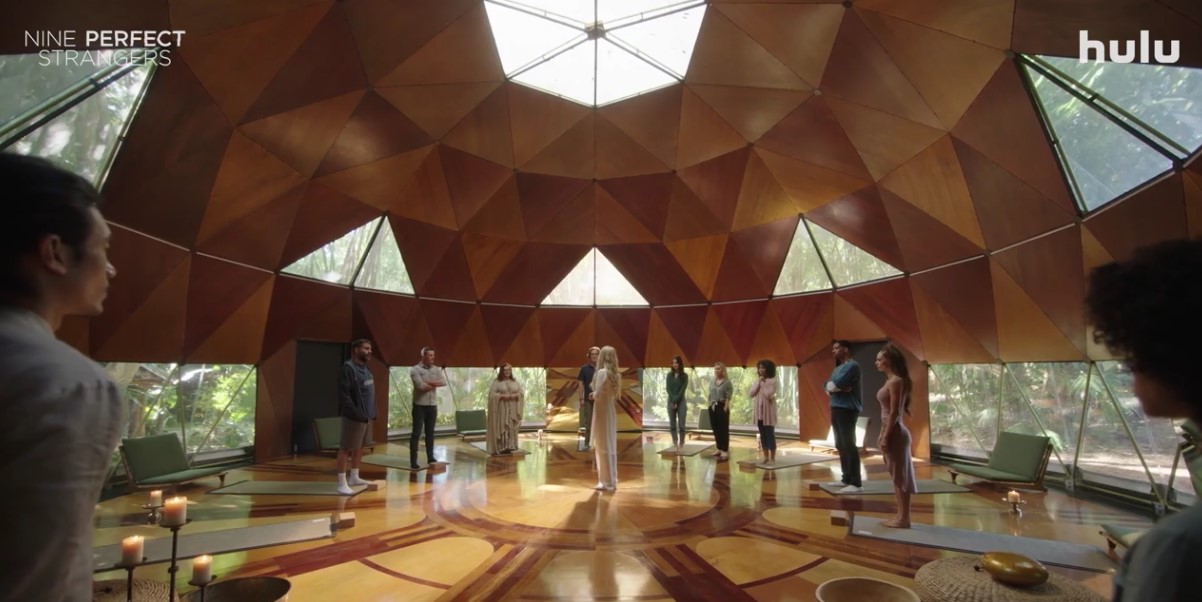 She continues: "In 10 days you will be transformed.

"We are on the precipice of something great."

Her opening words are heard over a series of disturbing images, making it clear the city dwellers have no idea what is in store for them.

The on-the-edge-of-your-seat scenes range from the guests lying in graves to sobbing individuals and piercing screaming. 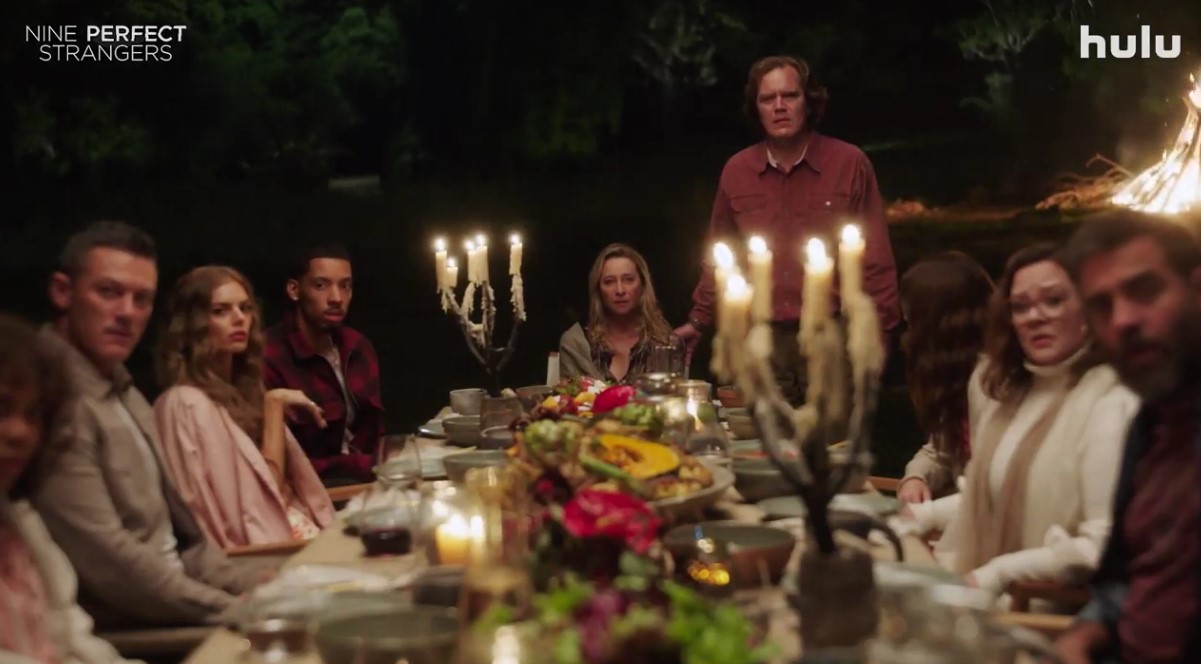 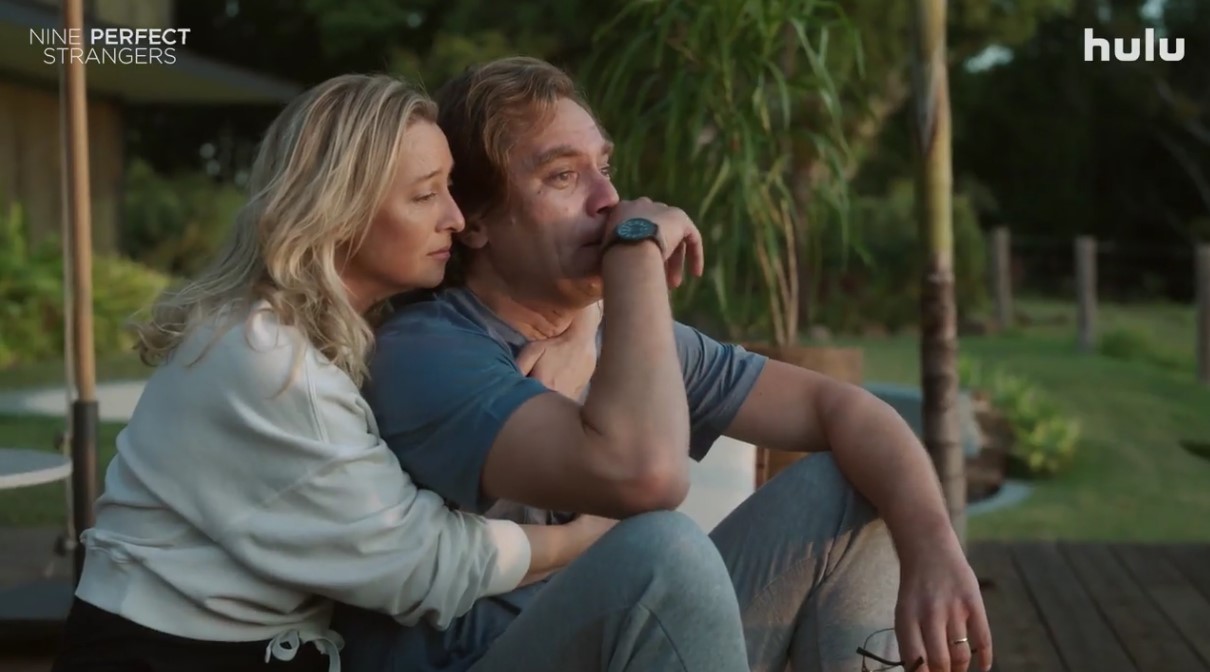 The pair are both executive producers on the project, with Kelley co-writer alongside John Henry Butterworth and Samantha Strauss.

Earlier this year Nicole admitted she felt "physically sick" after her mental health nosedived while filming The Undoing. 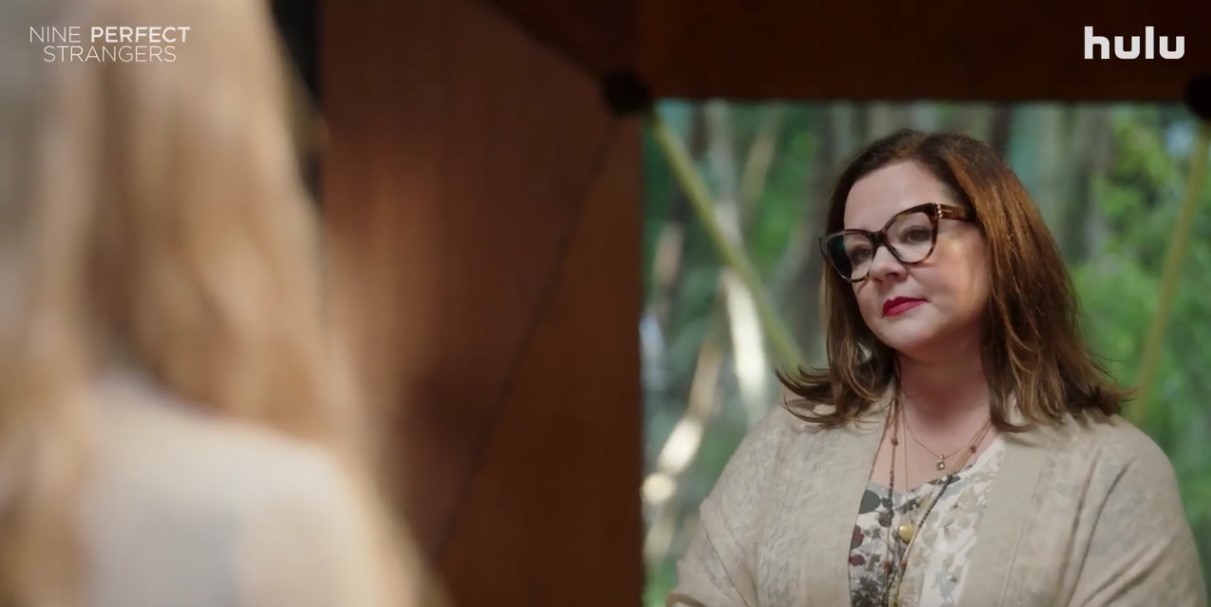 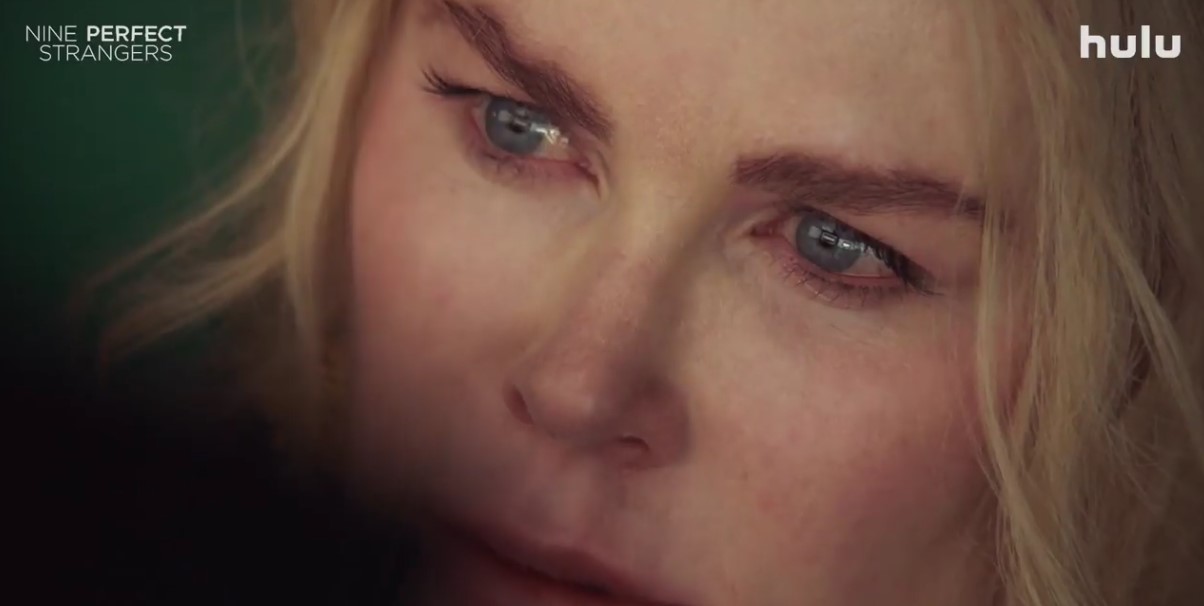 Speaking to Marc Maron on his WTF podcast, Nicole admitted that she was left ill by her time on the show, along with several other roles.

"Even on The Undoing, it kind of happened where I just like suddenly was in this place of…There was sort of a disquietness to my personality," the star recounted.

"Where I was uneasy and there was duress on who I was.

"I went down for a week, because your immune system it doesn’t know the difference between acting and truth when you’re doing them."