Season three of Ozark is being filmed in Atlanta with the drama expected to be returning next year. The new series will pick up six months after the last episode in which Wendy Byrde (played by Laura Linney) appeared to establish herself as the head of the family after striking a deal with the Mexican cartel. She made a series of big decisions while her husband Marty (Jason Bateman) had a breakdown after committing murder.

Among the tough decisions Wendy made was handing over baby Zeke to Darlene Snell (Lisa Emery) in a bid to keep their rival happy.

Darlene’s brutality knew no bounds in season two after she bumped off her husband Jacob (Peter Mullan) when she felt he was running their illicit business into the ground.

She warned the Byrdes that Jacob had never wanted the riverboat casino and she would make sure to fulfil his deathbed wish.

Darlene also desperately wanted a son after Jacob killed their associate Ash (Michael Tourek), whom she viewed as a surrogate son. 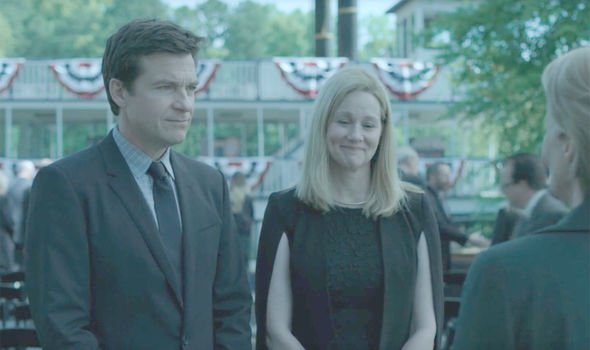 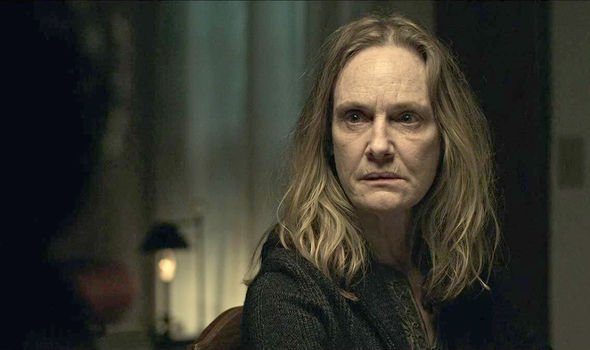 At the end of season two, Wendy gave Zeke to Darlene to placate her threats about taking them down.

Prior to handing over the infant, Darlene kidnapped Wendy’s son Jonah (Skylar Gaertner) and shaved half his head as a threat.

Wendy made the heart wrenching choice to keep her children safe and let Darlene have the child.

However, she planned to take the child back one way or another – and season three could see this war playing out.

With Wendy essentially taking over as the kingpin, season three could see her becoming a full-fledged mafia queen.

She had no qualms about ordering a hit on Cade Langmore (Trevor Long) and lying to his face shortly before he was shot dead.

Wendy has all the makings of a cold-blooded killer and mobster with the protection of her family paramount above all else. 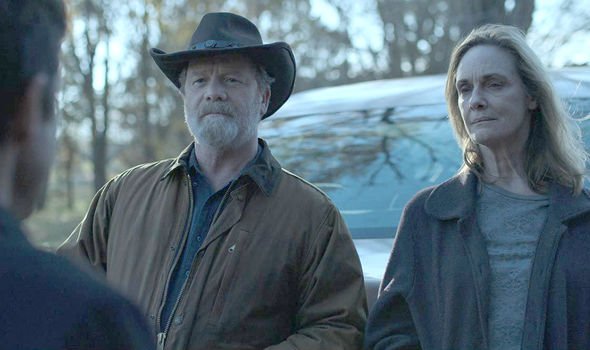 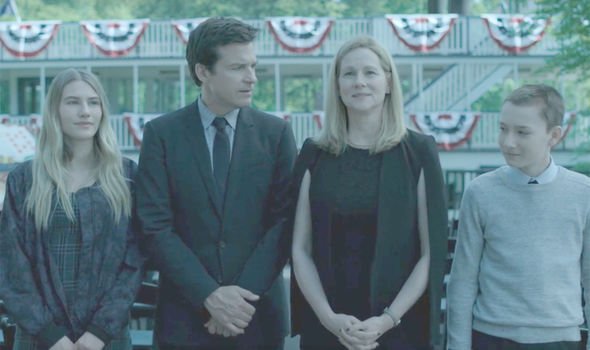 She said: “Everything stems from survival. [In season two], she goes to a very primal place in which to do that.

“She sees places that are not being filled and realizes [sic] she’s gotta fill it and she’s gotta do it fast. But she’s impatient.”

The star went on to say: “She’s a very instinctive person.

“She’s shrewd and she’s smart, but she’s not the most emotionally assured human being.

Linney added: “She’s surprising in that way because she’s effective, but she’s not always mature.”