Tommy Shelby (played by Cillian Murphy) has had his fair share of enemies in Peaky Blinders but it’s fair to say no-one was quite as threatening as Billy Kimber (Charlie Creed-Miles). However, just as things looked like they were going south for Tommy in the season one finale, he managed to kill Mr Kimber and live to fight another day. Now, as the show heads toward its sixth season and with talks of a film in the works, actor Creed-Miles spoke exclusively to Express.co.uk about his character’s demise and how he felt about saying goodbye to the gangster.

His death was part of a plan the cast were all aware of, including Creed-Miles going into the role.

However, Creed-Miles impressed so much as Kimber, Peaky Blinders bosses almost kept the character for season two.

He said: “I was told at one point about halfway through filming, one of the producers sidled up to me,” 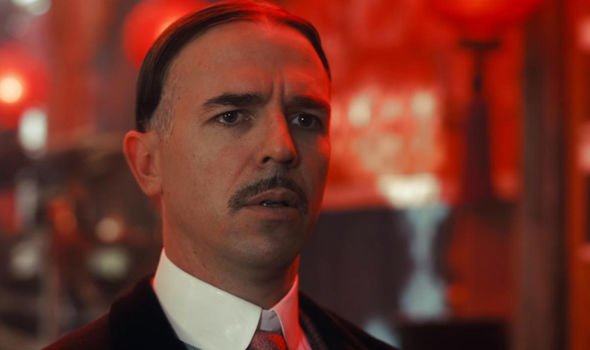 The actor added: “(They) said: ‘You’re going down great in the edit, everyone in the edit suite’s really enjoying your turn,’

“I always died in that last episode – I was always gonna die.

“But they were like: ‘We’re really thinking about keeping your character on now into the second (season),’

“I was made up, and then three or four days later I turned up at work and we were filming the scene where I got shot – I was like ‘oh god….’”

When asked if he’d kept up to date with the show, Creed-Miles jokingly said: “Not really, far too furious! (laughs)”

He then added: “It’s a great show and I’m chuffed to have been involved with it.

Peaky Blinders season 5: Who is Barney Thompson? Who is Cosmo Jarvis? 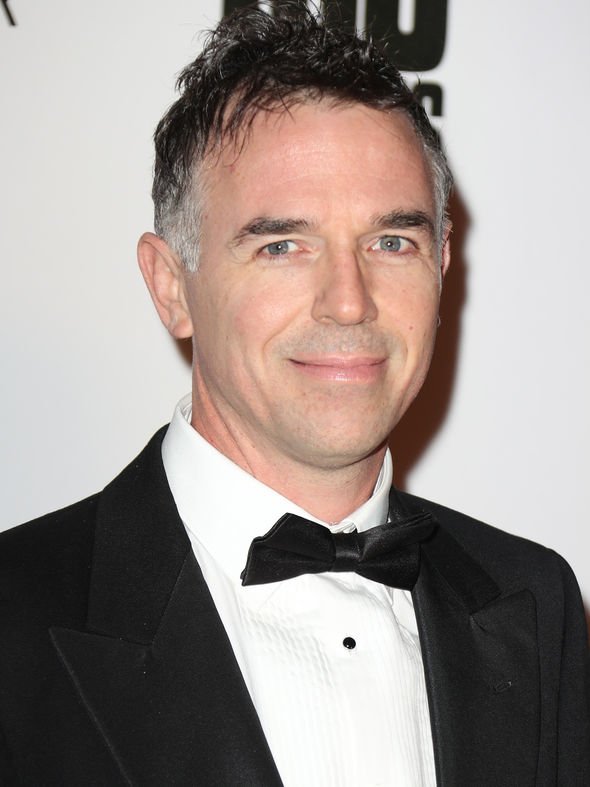 “It was a shame (to leave), no-one was more disappointed than me!”

While the reason for Kimber’s exit was down to the writing, the same can’t be said for some of his co-stars.

Joe Cole, for instance, left the role of John Shelby at the start of season four because he was “busy doing other projects,” he told Digital Spy.

The BAFTA-winning series has also seen the likes of Aimee-Ffion Edwards and Jordan Bolger depart the cast in recent years.

Creed-Miles’ departure from Peaky Blinders may have left him “disappointed,” but it hasn’t stopped the actor landing roles on some of the best TV series about.

Peaky Blinders: What led to downfall of Oswald Mosley? 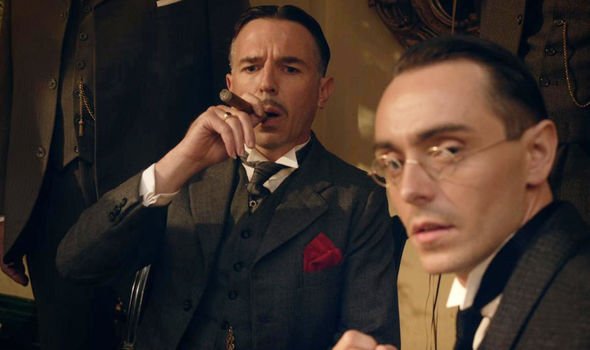 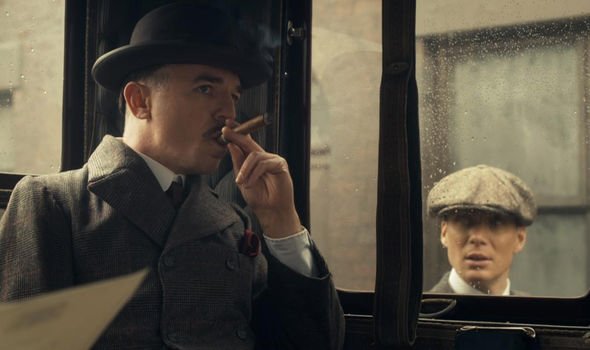 The series takes place between Tokyo and London as Japanese detective Kenzo (Takehiro Hira) searches for his younger brother Yuto (Yosuke Kubozuka) in the UK capital.

Creed-Miles spoke incredibly highly about the role but revealed he didn’t make it out to Japan to film.

Should Giri/Haji be renewed for season two, maybe he’ll get his chance?

Giri/Haji will premiere on BBC Two on Thursday, October 17 at 9pm – the boxset will be available on BBC iPlayer straight after.