PETER Kay made £32million last year despite being out of the public eye for over a year.

According to his latest published accounts, the comedian has been raking in the cash even though he traded showbiz for time with his family last year. 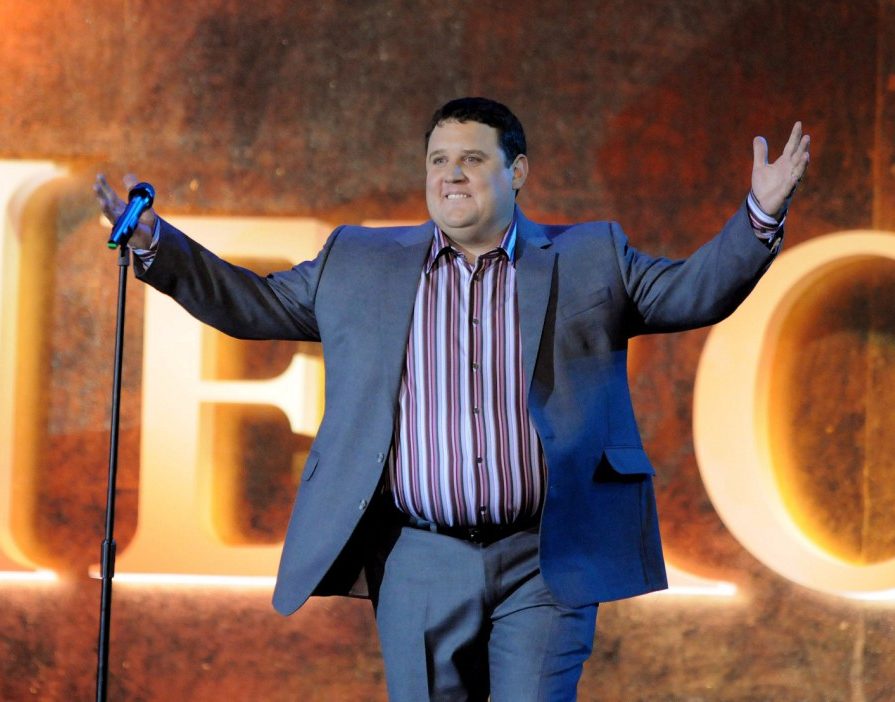 The accounts show that his fortune has grown to £32million in cash and investments, spread through his companies.

His Goodnight Vienna Productions business has a massive £23.7million in cash from last year, a huge growth from £19.8million in 2017.

Hussein Traders Limited – another of his production companies – has £8.3million available through money and investments. 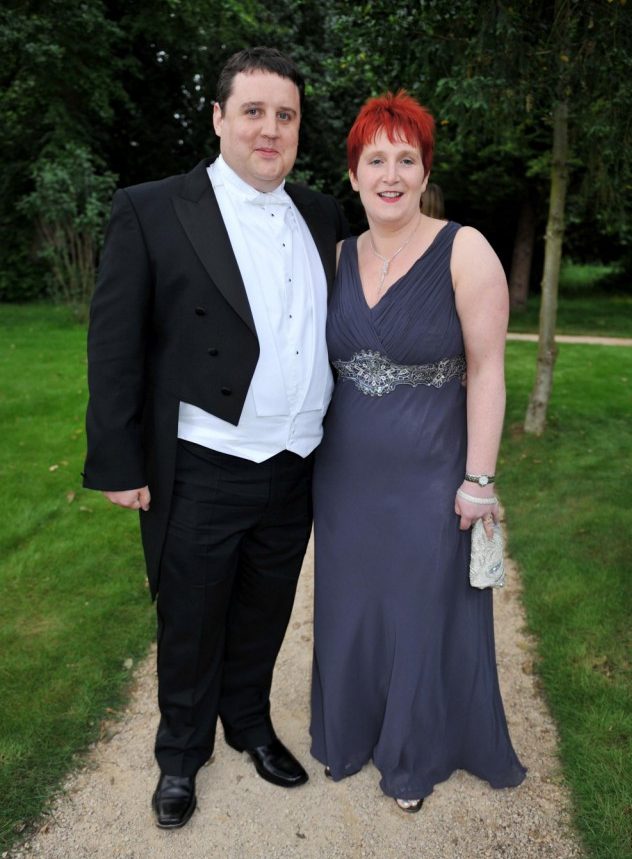 Money from this hit goes into a separate account to his production companies.

Kay hasn't toured since 2012 and had to cancel his stand-up tour in 2017 due to "unforeseen family circumstances".

Since then, he's spent most of his time out of the limelight, only appearing for screenings of his shows to raise money for charity.

He appeared at special screenings of Car Share in April 2018, which raised money for The Lily Foundation. 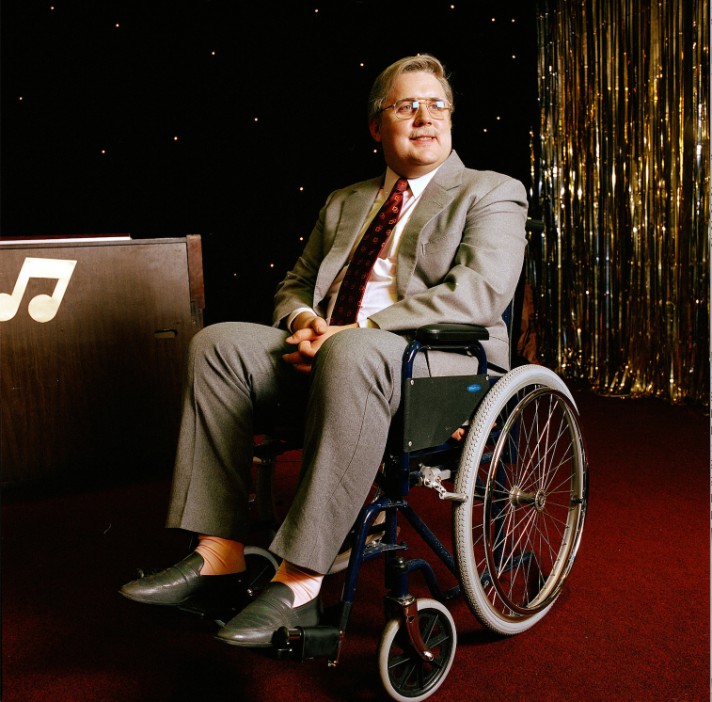 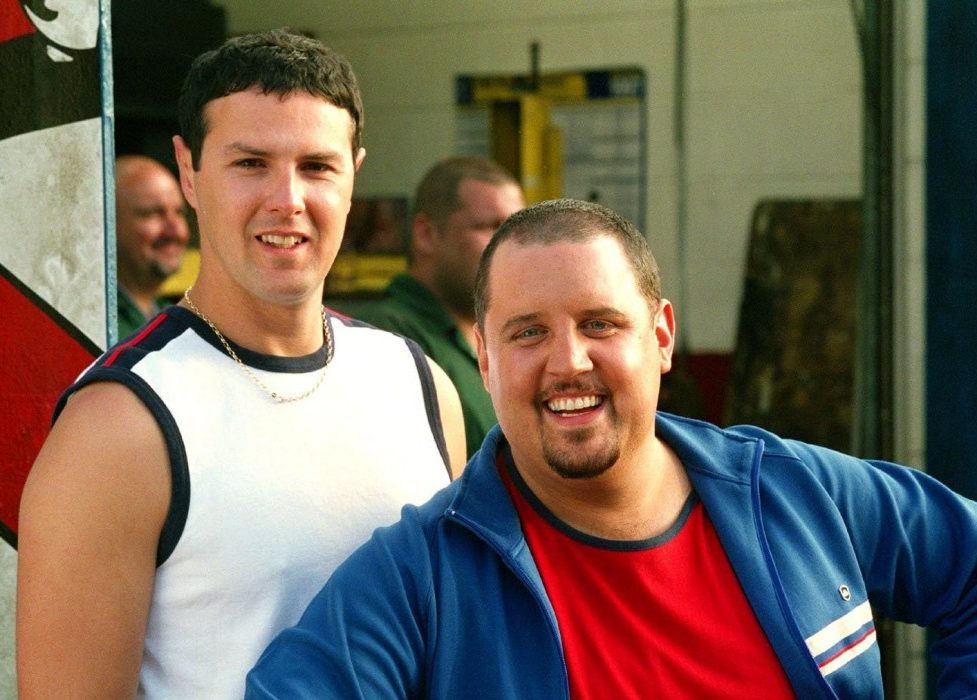 Kay has called it "an inspiring charity" that improves the lives of children with mitochondrial disease.

In footage of the event, the 44-ear-old appeared on stage to say: "Thank you very much for supporting the Lily Foundation raising money for mitochondrial disease.

"Very kind of you. I appreciate it. Enjoy the last ever episode of Car Share. Don't tell anyone the end. Or tell anyone about any hedgehogs.

As he left, the star said to the crowds: "So thank you. Lots of love, enjoy, take care, bye-bye." 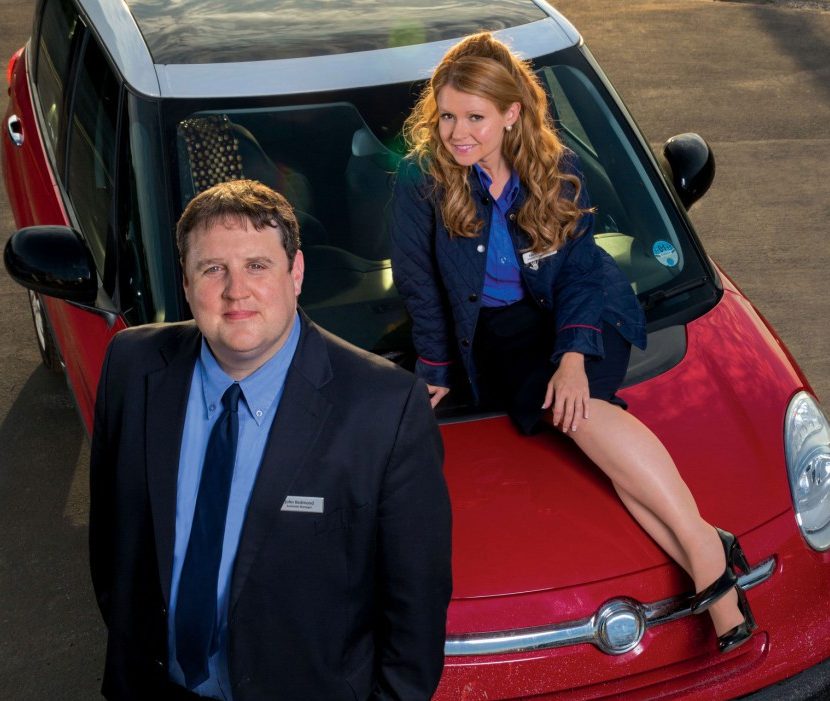 The comedian wrote on Twitter: "It's almost 19yrs since the Phoenix Club first opened its doors. To celebrate that very special anniversary, both series of #PhoenixNights will be shown on the big screen for the 1st time in aid of @CR_UK"