PHILLIP Schofield says co-star Holly Willoughby was his “therapist” as he grappled with his sexuality.

The ITV This Morning host, 59, was supported by Holly, 40, before he tearfully revealed he was gay on air last February. 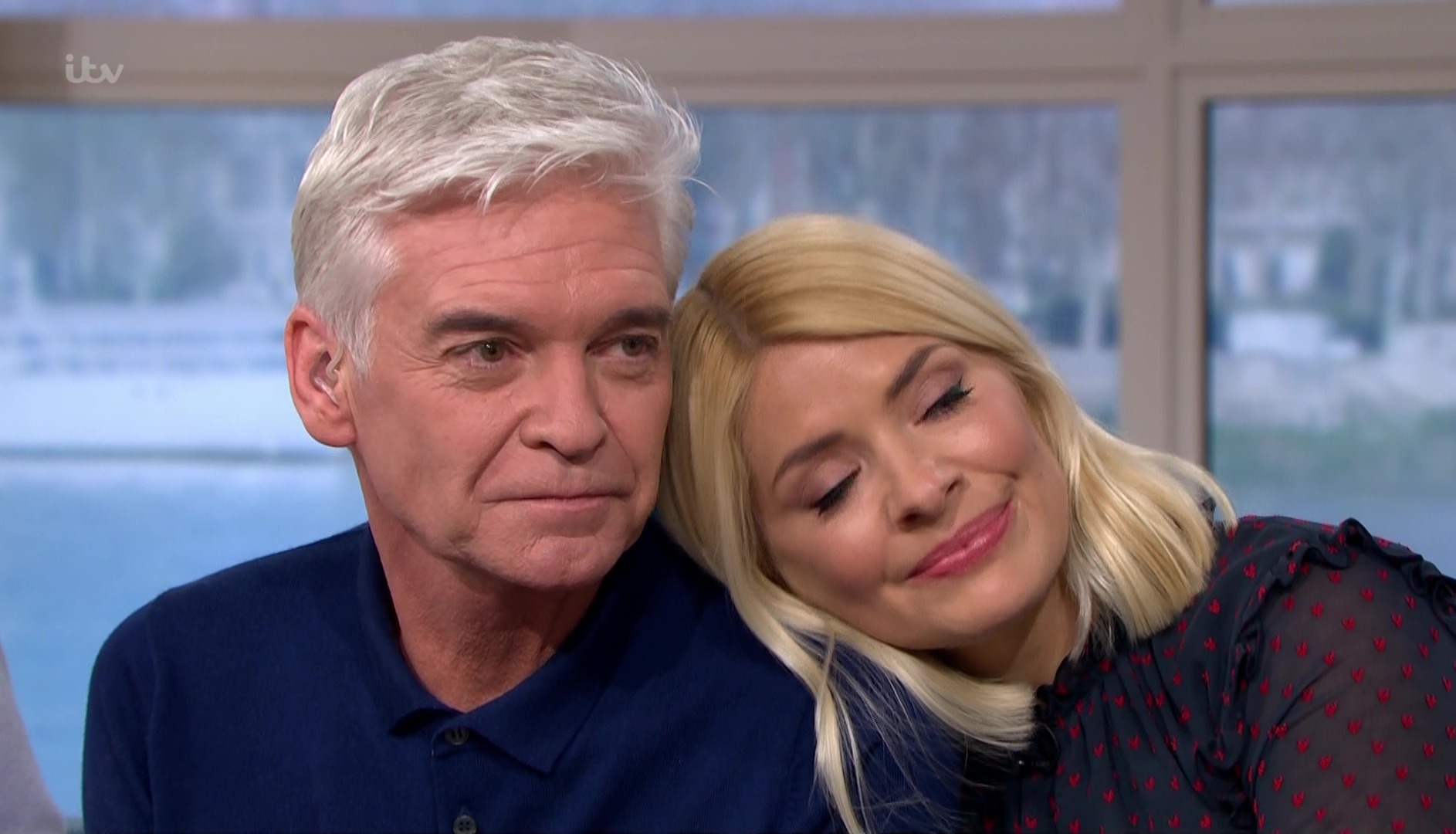 And he said the pandemic put his struggles into perspective.

Phil said: “I’ve had time to look at the world and think: ‘You know, there are much bigger things going on than what’s in your head.

“And to think how lucky I am to have had the therapy Holly’s given me all the way through.”

“I’ve been broadcasting a long time but never thought I’d broadcast through something like this.” 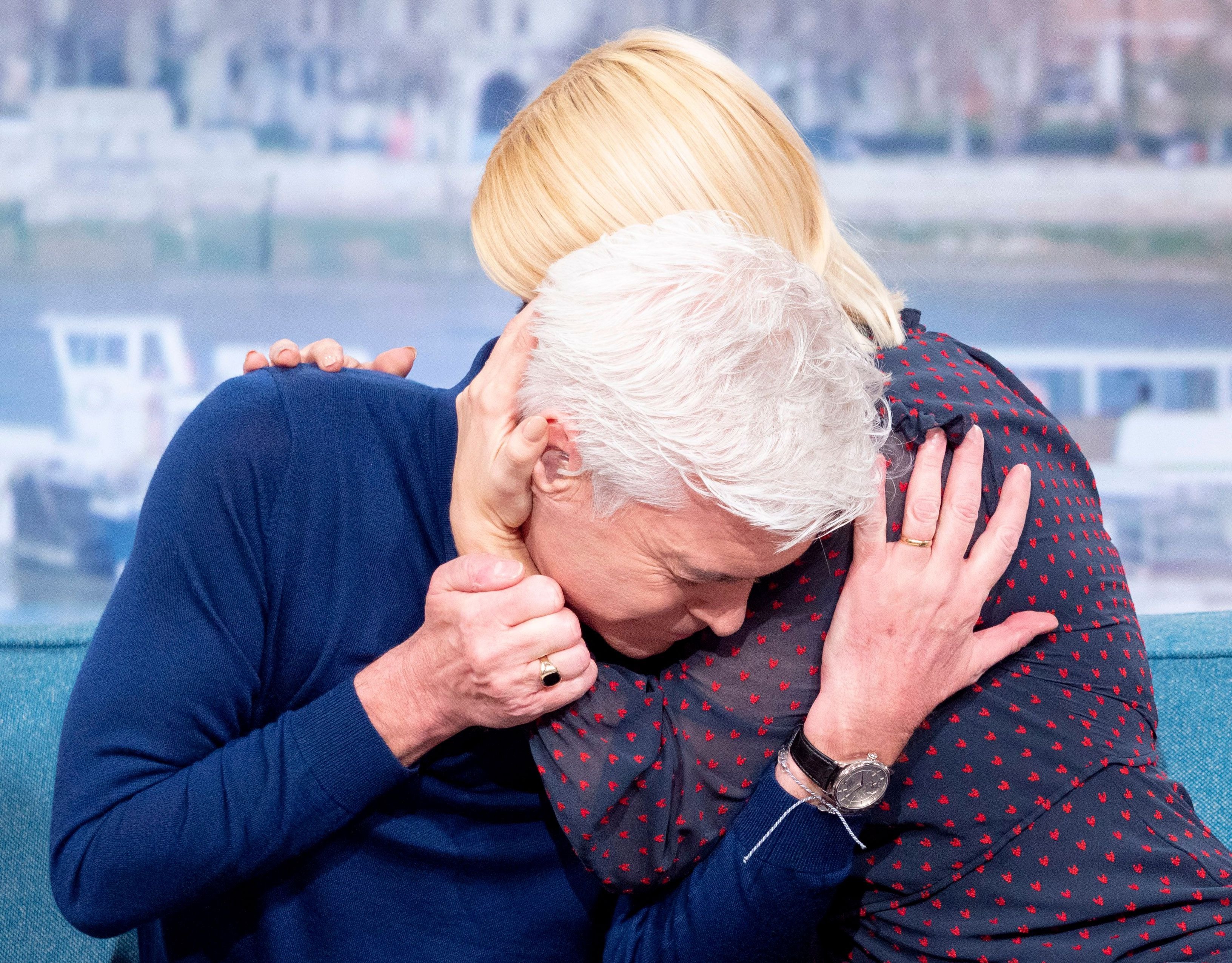 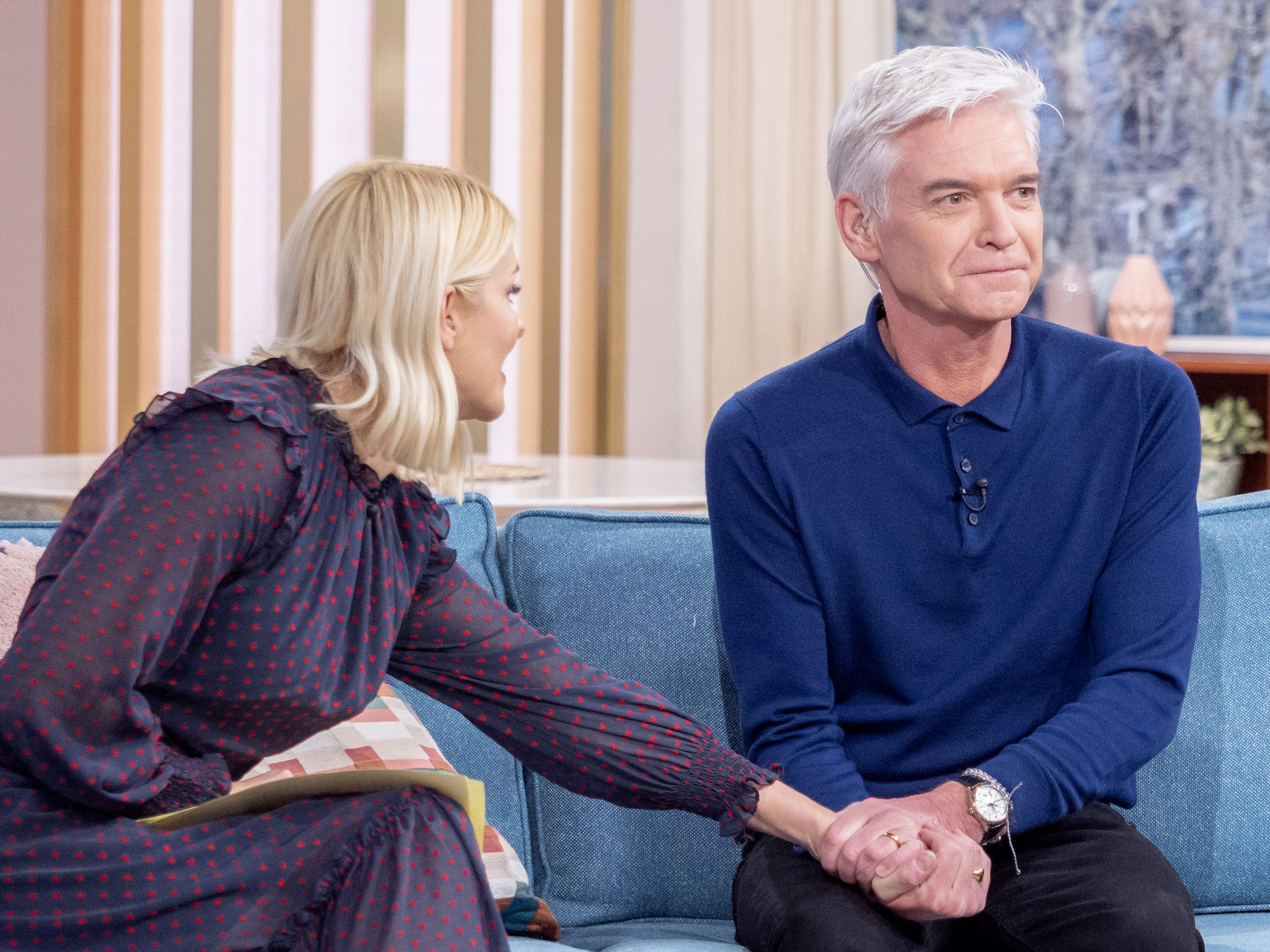 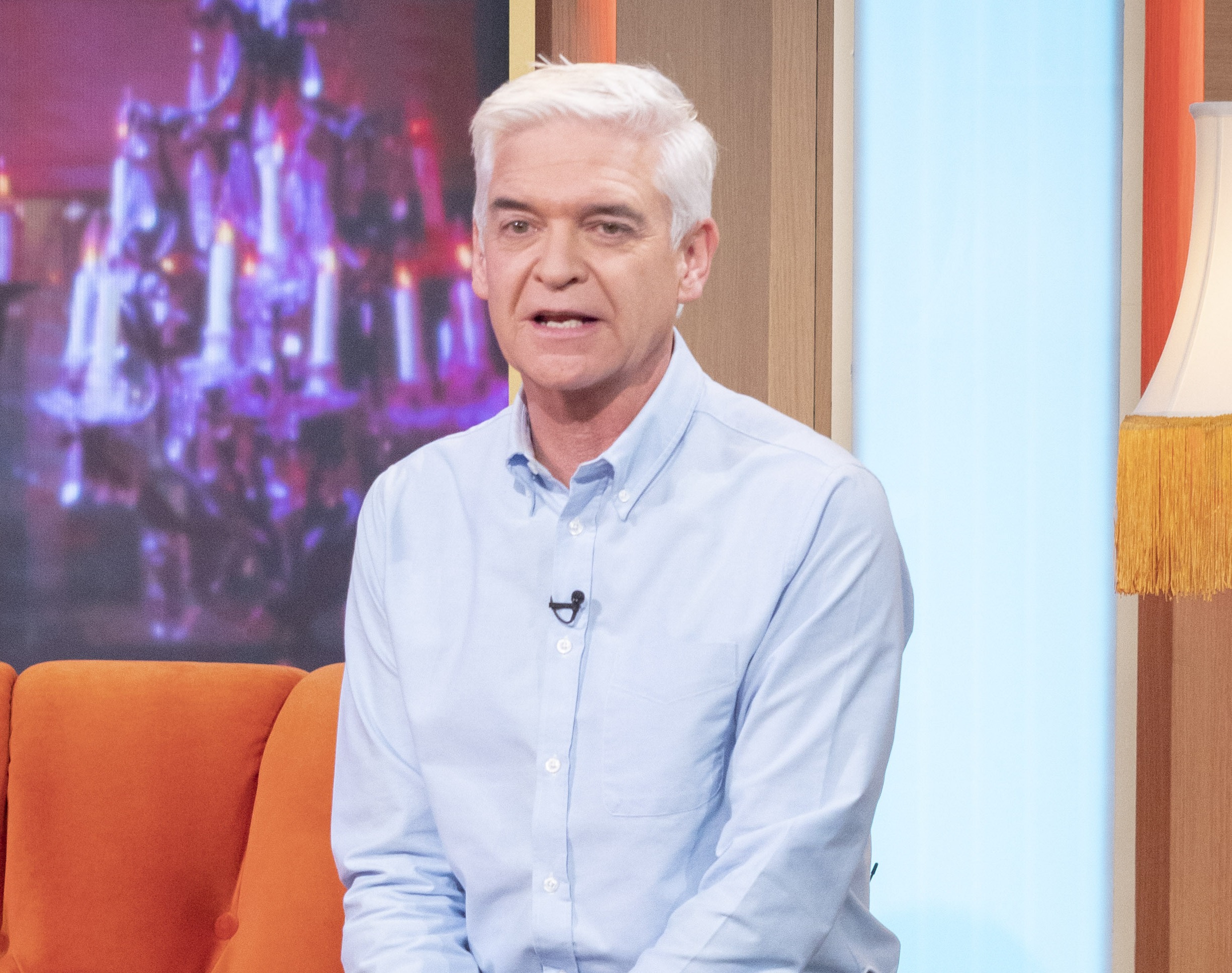 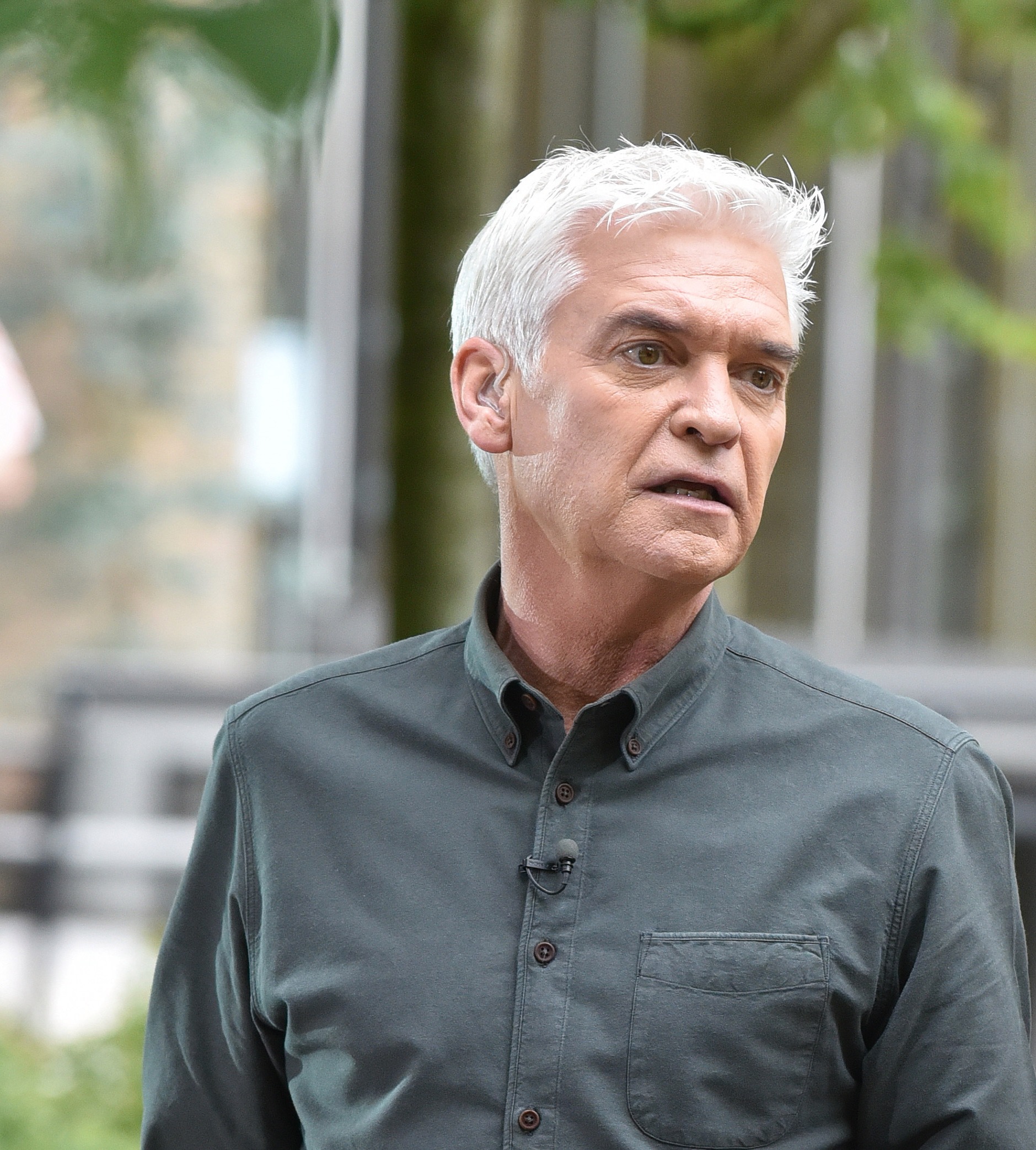 Phil told The Times Magazine he’s since been contacted by fans who drew strength from his bravery — be it over their sexuality or drink or gambling problems.

He added: “A number said ‘You’ve saved my life.’