Alexander Armstrong and Richard Osman welcomed a new host of contestants on today’s instalment of Pointless, but before the show even started Richard took took a cheeky swipe at his co-host.

After the contestants introduced themselves, it was time for Alexander to welcome Richard.

He said: “That just leaves one person for me to introduce, he’s the cheese to my onion, the salt to my vinegar, the monster to my munch, it’s my pointless friend, it’s Richard.”

Referring to contestants Julia and Janice who introduced themselves as life time friends, Richard reminded Alexander of how long they’d known each other.

“That’s nice, life time friends there. I’ve know you for 30 years, I don’t want to depress you, that’s bad isn’t it,” Richard remarked.

Richard to hit back with a cheeky swipe, joking: “Listen, friend is pushing it.”

Alexander and the contestants both laughed as Richard continued: “Life time though.”

Continuing with the show, the presenter revealed: “Talking of friends, we have three returning couples.”

Claire and Adrain, Julia and Janice, and Joanne and Matty had all been on the quiz show before.

Earlier in the week, Alexander Armstrong made a major change to the show after a jibe from Richard Osman. 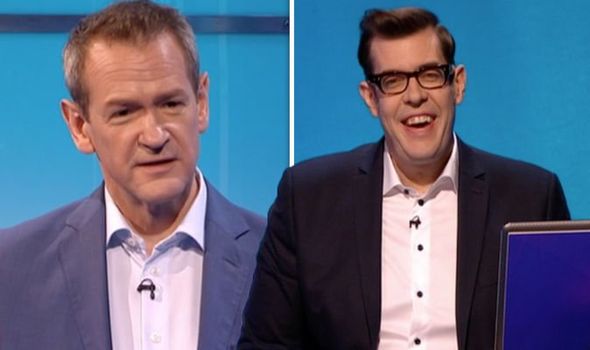 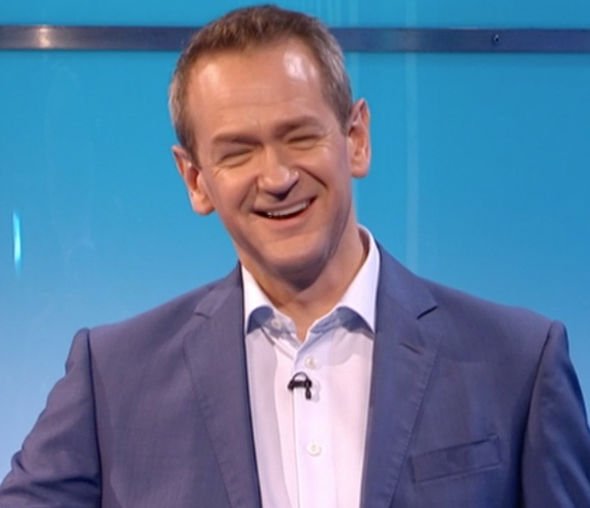 Introducing the first question of the show, Alexander said: “The question concerns National Parks and their nations.”

“So there is going to be 14 countries in all to guess at home!”

Once the pairs of National Parks had been revealed, Alexander read them out as usual.

After he finished, Richard jumped in and remarked: “We could have just left out the word ‘National Park’ and just said ‘all of these have the words National Park after them.” 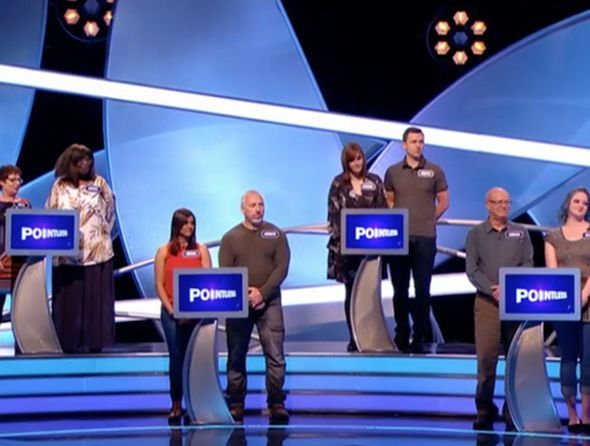 Finding the funny side, the teams and the audience could be heard laughing.

Richard added: “Because you just had to read ’National Park’ out 28 times there!”

Visibly annoyed, Alexander waved his hand and declared he would make a change to the show and not read that phrase out again.

Trying to be awkward, Richard continued: “Can you imagine, one of them won’t be there in the next one will it? It’ll be something different.”

But Alexander refused to be deterred and carried on with the show.

Pointless airs weekdays at 5.15pm on BBC One.