Now, the singer is celebrating a remarkable two decades since she appeared on the show, alongside Will Young and Gareth Gates. 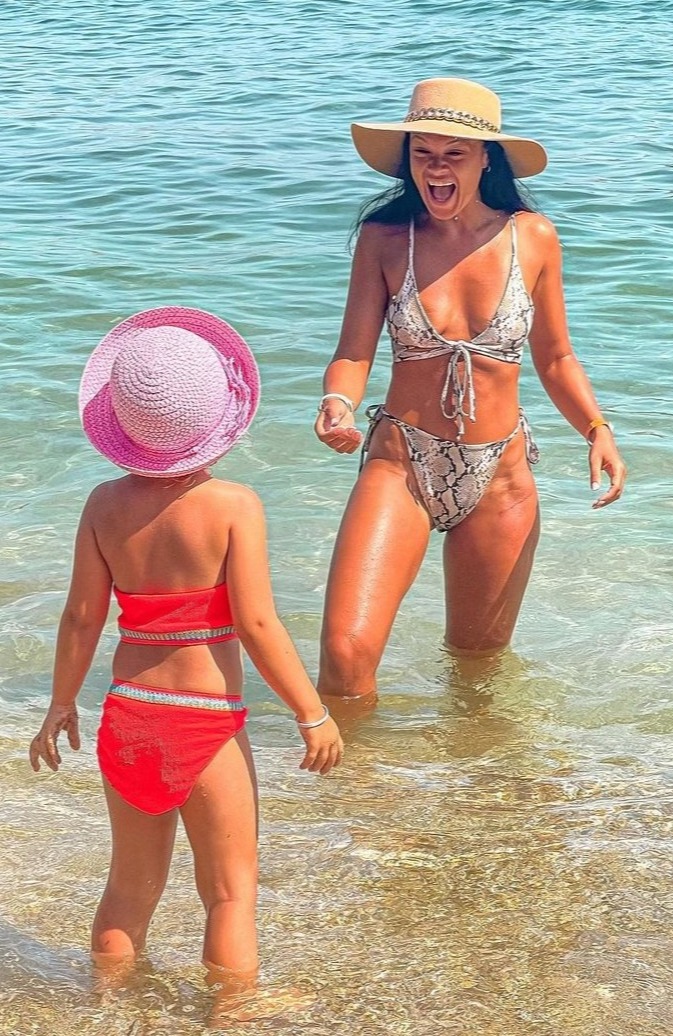 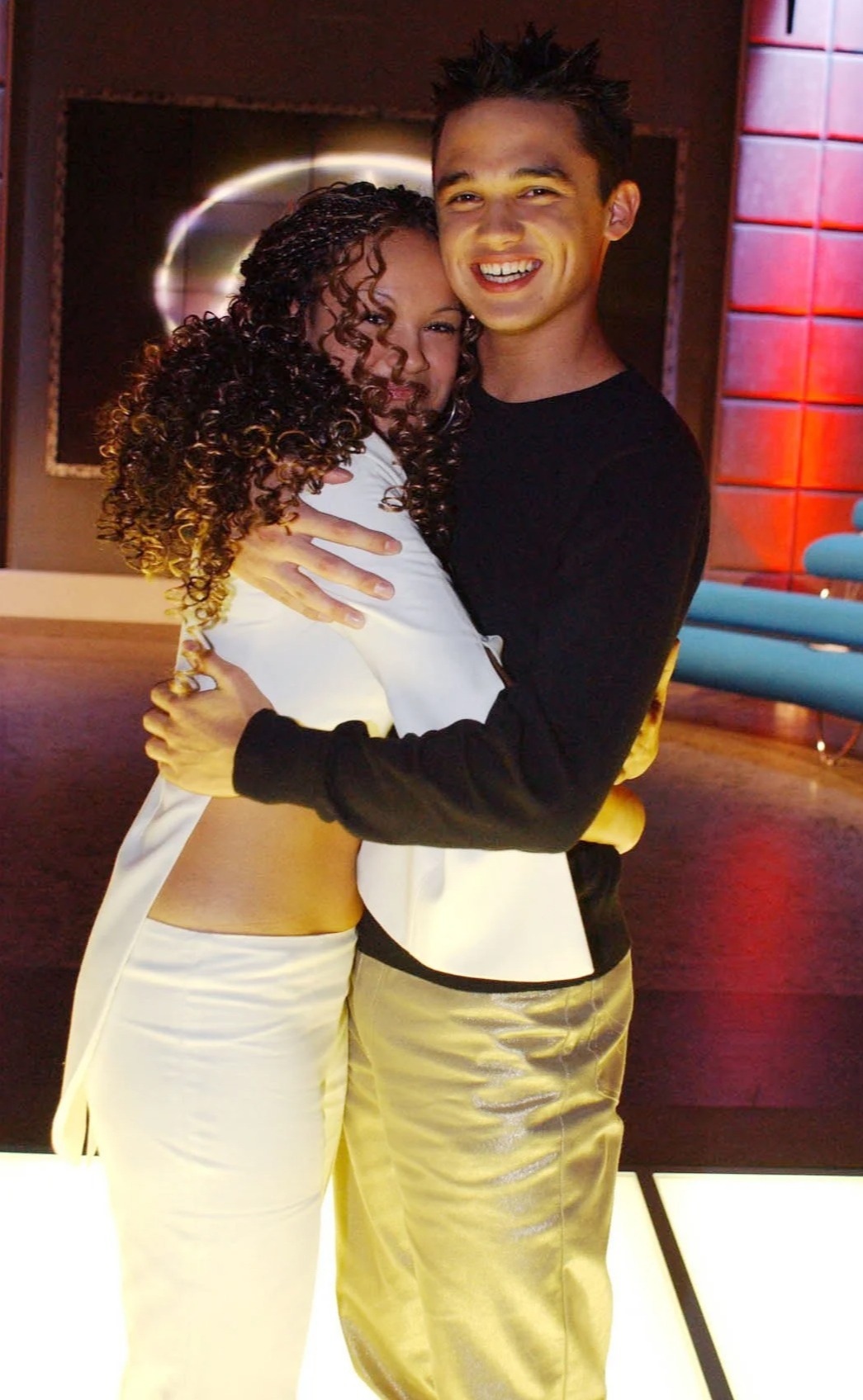 A mum to an adorable four-year-old daughter, Zoe is now aged – and this may make you feel old – 36.

Posting on Instagram beside a picture of her with Gareth she said she was "blessed to have continued working in this industry for 20 years".

Tagging in the show's studios in London's Wembley, Zoe wrote: "On this day 20 years ago 😮

"Thank you for the lovely inbox reminders that 20 years ago today myself and @gareth_gates were the 2 chosen by public vote to go through to the Top 10 finals of ITV’s popidol!

"This is where all of the fun began .. and it hasn’t stopped ❤️.

"Blessed to have continued working in this industry for 20 years now.. and what a journey it has been 🙌🏼 🎢."

Zoe, who was 16 when she appeared on Pop Idol, ended up finishing behind winner Will Young, Gareth and Darius Danesh.

Despite coming fourth she released a single called Treat Me Like a Lady before launching into a long West End career.

In 2014, she appeared on the non-celebrity version of Big Brother once the show had switched from Channel 4 to Channel 5 in the series won by Helen Wood.

Posting about her success in September, Zoe revealed she was in rehearsals for a new Moulin Rouge musical.

She wrote: "What an epic month for our family, our princess started Reception successfully, making friends and adapting to mammy not being around as much as last year.

"We have my husband ( yep still can’t believe it’s only been a month ) that has set up his own mortgage and insurance business with a new office and staff ! Watching him grow and get his dreams makes me so proud, always knew you could do this!

"It’s been wonderful being back in the room creating and being amongst such epic talent !!

"Every day I have to pinch myself and gather my emotions , even having costume fittings makes me well up, this show is… well.. your not ready 🤣😫🔥." 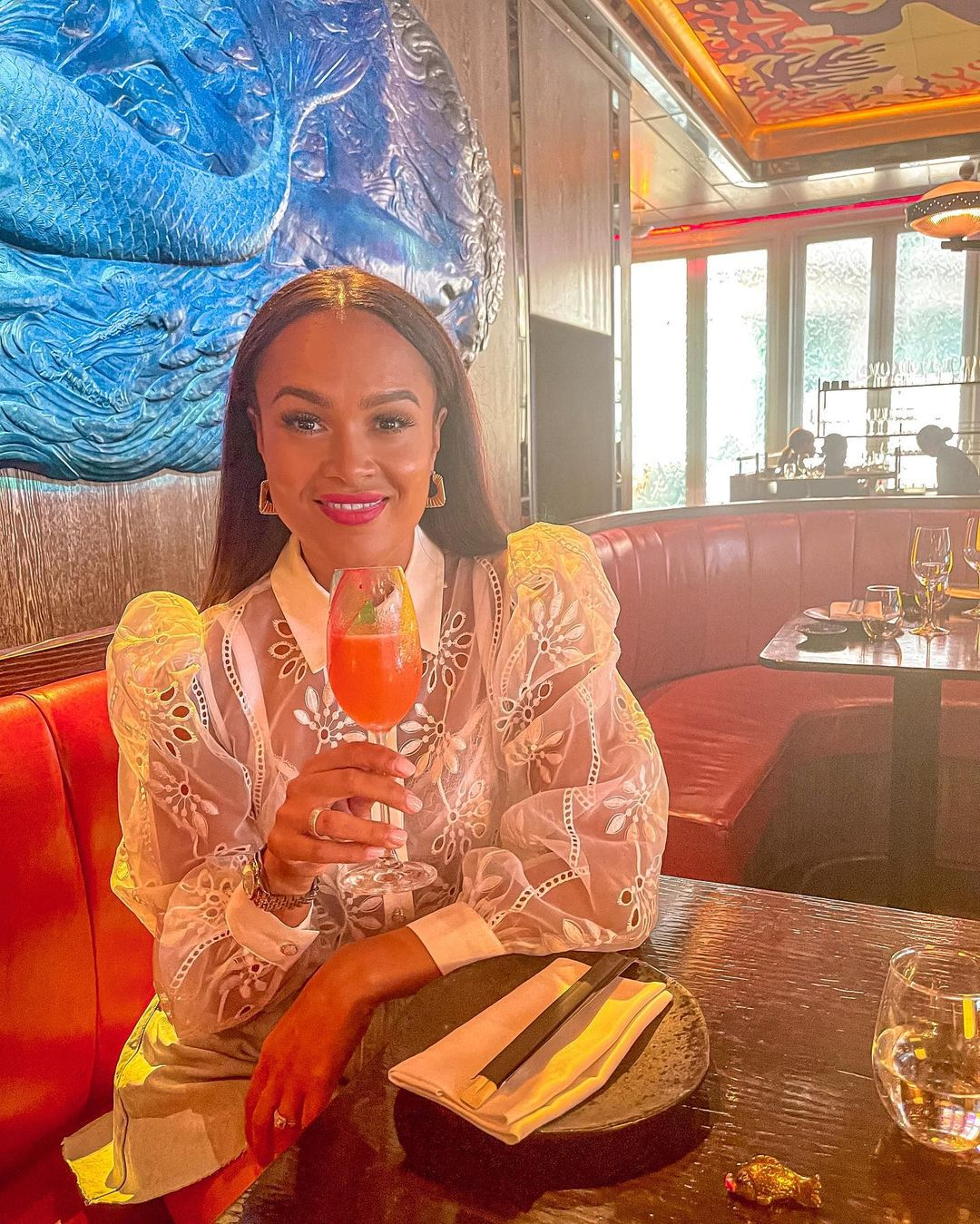 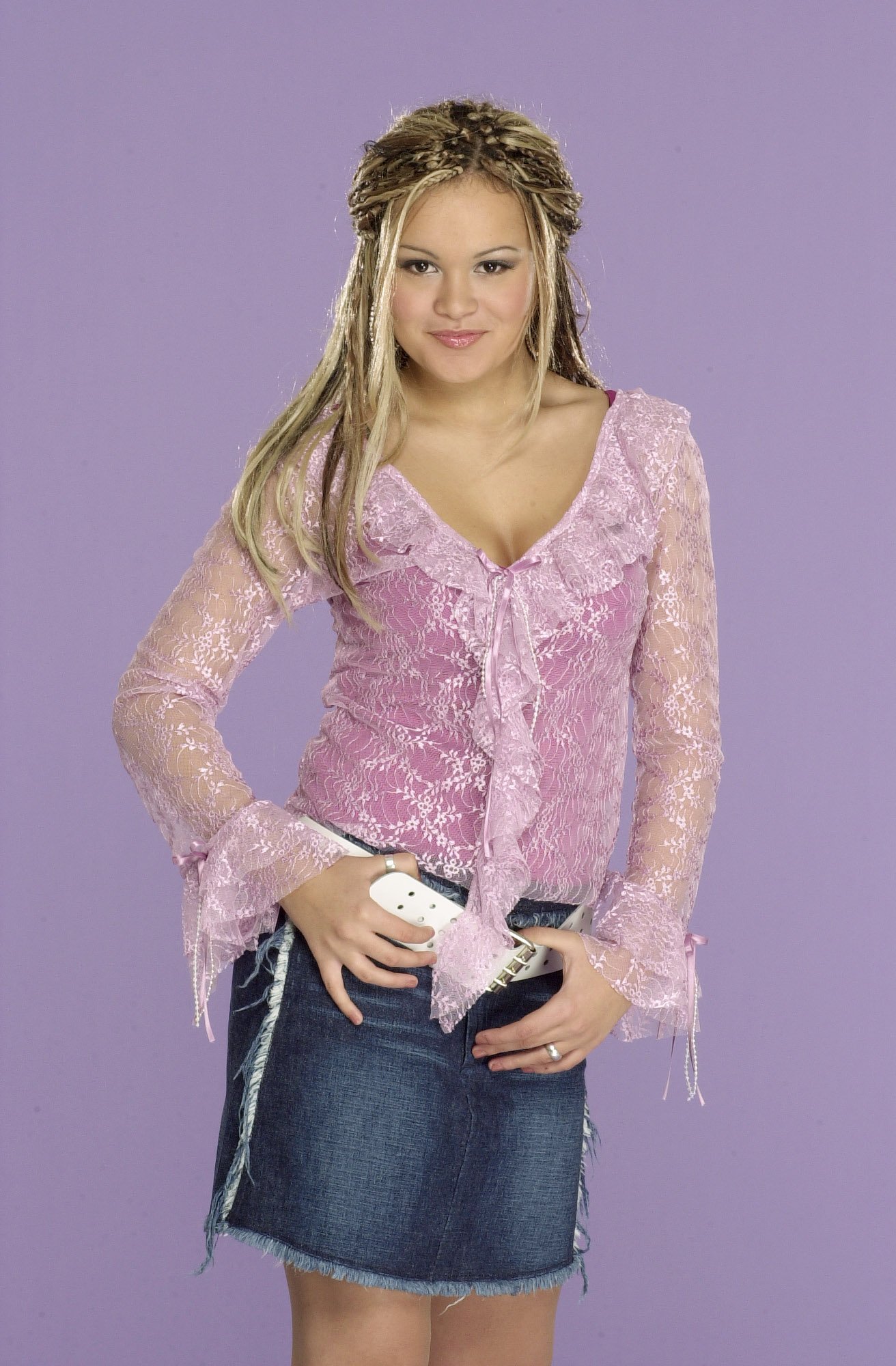