Looking back at the first series of Power Book II, actress Mary J Blige spoke about the perception of Tariq star Michael Rainey Jr and how it changed. Tariq was once known as Ghost’s (played by Omari Hardwick) trouble-making son and was so hated by fans that they sent him hate mail and tried to get him banned from New York City. However, after taking centre stage in Power Book II, fans have begun to warm to him.

“People hated him in the first season but he has transitioned into this thing where women around me are talking about how much they love him and how they feel sorry for Tariq and how he’s grown into a man,” she explained.

Hatred for Tariq stemmed from several plot lines in Power which saw him causing the death of his sister Raina (Donshea Hopkins), and disabling an alarm which helped a gun wielding Tommy (Joseph Sikora) kill his father’s lawyer Joe Proctor (Joey Ferrera). 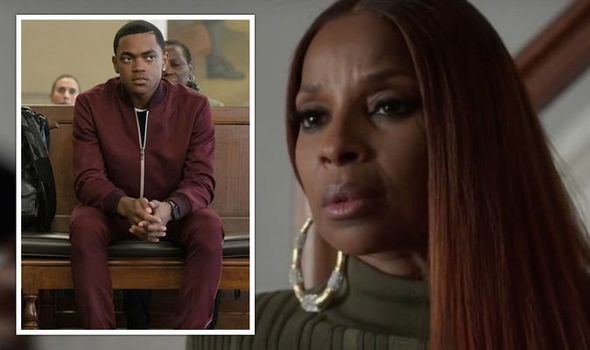 However, his actions in the recent Power Book II: Ghost, seemed to have redeemed himself in the eyes of fans.

Fans saw how Tariq was forced to earn an ivy league degree in order to earn his inheritance however his time was split between studying and dangerous drug dealing for Tejada.

Tariq followed in his father’s footsteps and dealt drugs to afford Davis McLean (Cliff ‘Method Man’ Smith) a shady defense lawyer who was once Tasha’s (Naturi Naughton) only hope out of prison.

Now with his mother seemingly safe in witness protection after pinning Ghost’s death on Tommy, Tariq’s left to deal with the impact of killing his professor Jabri (Justin Marcel McManus) and the return of Tommy, who has a bullet with Tariq’s name on it. 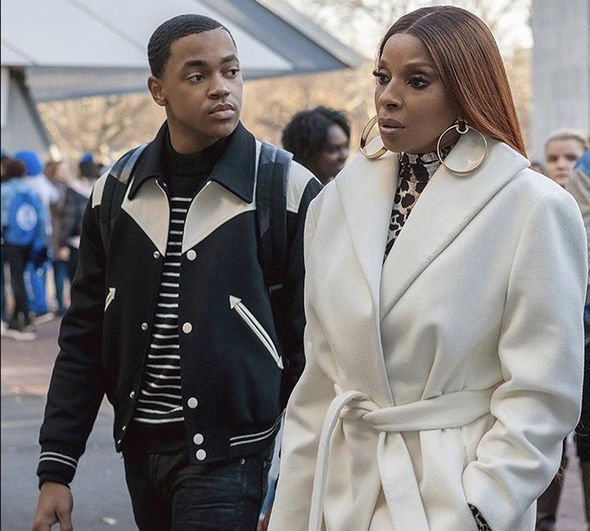 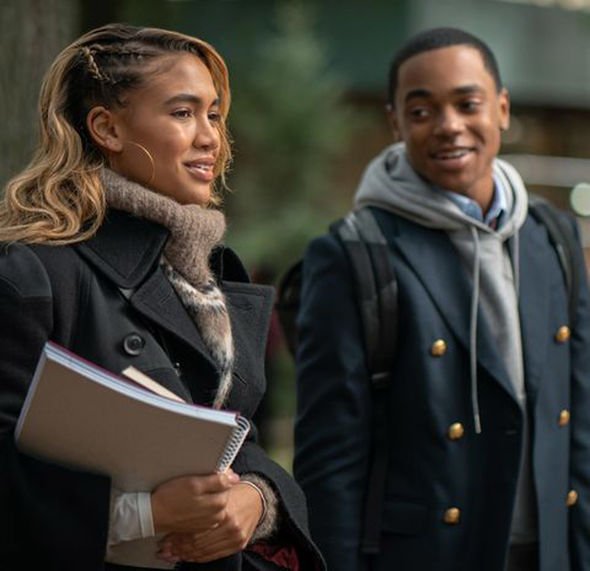 Reflecting on the first series of the spin-off, Tariq star Michael added it was good to get the cast from the original show back together.

Speaking on a Deadline Contenders panel, he said: “Once we started and everything, you know, there was a lot of like old members from the original, crew.

“So, it was like, you know, the family was back together in a way.

“So, I was comfortable, I got the groove kind of quick.”

Meanwhile, Method Man who took on the role of Tasha’s defence lawyer added he found the production of the series “flawless”.

“When people watch the show, they can see themselves in all different kinds of life,” he remarked.

“This is one of the most diverse shows, casts, crew out right now as far as TV goes.

“The way, you know, Courtney and the writers navigate their way through reality and fantasy is, how to say, flawless, for lack of a better word.”

Fans hopefully don’t have too much longer to wait for the next series of Power Book II.

However, Shane Johnson, who plays Cooper Saxe, gave fans a disappointing update on the release of season two.

He recently explained: “I feel like our schedule has just completely shifted because of COVID. So, I don’t know. I don’t know.”