Queen of the South: Fifth season teased by USA Network

Queen of the South will be returning for one final season which starts on USA Network tonight, Wednesday, April 7. Teresa Mendoza (played by Alice Braga) has had an unbelievable and dangerous rise to the top since series one and now the grand finale is in sight. So where was the last ever season of Queen of the South shot?

Where was Queen of the South season 5 filmed?

At the beginning of season four, Teresa wanted to start afresh with her new cartel.

She no longer wanted to be situated in Dallas where Camila Vargas (Veronica Falcon) reigned and so sought new territory.

So the Mendoza Cartel packed their bags and moved to New Orleans, as it is known to be an easier location to transport drugs to and from.

Queen of the South series five was once again filmed in the Big Easy. 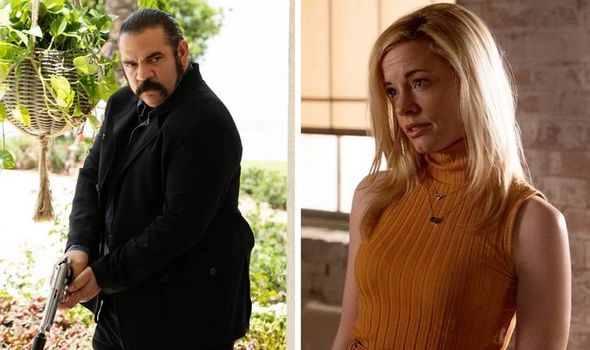 On location today (not really, still in Louisiana) from r/queenofthesouth

Earlier this year, showrunner Daily Rodriguez took to Twitter to give a filming update.

She wrote: “Tomorrow, I’m heading to New Orleans to produce the 7th episode of the fifth season of #QueenoftheSouth.

“I’m so happy we’ve been able to shoot more than half the season during this very difficult time w/out incident.

“I can’t wait to share this season with all the fans.” 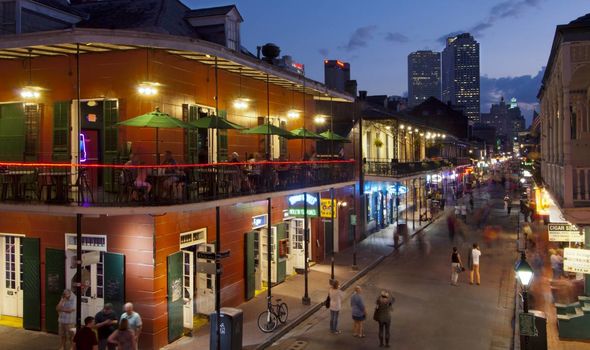 However, in the caption, he wrote: “On location today (not really, still in Louisiana)”.

So even during scenes where it is meant to be in Mexico, the cast did remain in New Orleans.

But another social media post has hinted at the cast and crew venturing further afield for filming.

Director Ben Hernandez Bray posted a photo of himself wearing a face shield, sat by a poolside.

In the background, a grand house can be seen, surrounded by palm trees and a cloud-free blue sky.

The caption jokingly reads: “Tough job but someone’s gotta do it! @queenonusa #directorslife”.

He didn’t specify where this picture was taken but has the show revisited one of its previous filming locations in Spain, Costa Rica or Malta?

Season four’s plot also hinted at the fact some scenes would be shot in New York.

Teresa made a deal with the Russian mafia in the Big Apple but there hasn’t been any news of the show filming there.

So will season five take Teresa to New York or is she going to remain mostly in New Orleans throughout?

Queen of the South season 5 starts on Wednesday, April 7, on USA Network.