The Royal Family’s Crown Estate, which manages the Queen’s public estate across the UK, issued a Hampton Court couple a notice of eviction over a £32 bill. Christopher Brown and partner Daisy Bow Du Toit were warned in October they would have to leave their Royal Mews home in Hampton Court after they had used a local power socket to recharge their electric car. Mr Brown said the car had previously been charging at his office after the Royal Household rejected his request for the installation of a charge point at the property.

Mr Brown said he had been forced to use a local socket in the communal boiler room after the lockdown forced him to spend more time at home.

Speaking to the BBC, the disgruntled tenant said: “It just seems they are just so stubborn on their decision making – and also cold and petty – by making us leave our home of five years, during a pandemic.

“The rental market is unprecedentedly competitive due to a lack of properties and our move out date is falling less than a month before Christmas – all over about £32 of electricity which I would gladly pay for plus any fine they want to give me.”

Ms Bow Du Toit said the car had been crucial to the couple to ensure they could go shopping during the lockdown as well as in her search for a job after she was laid off earlier this year. 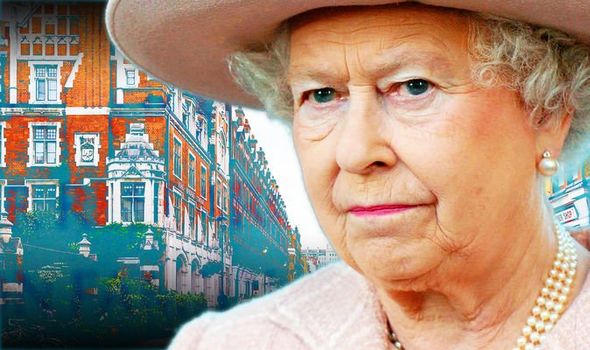 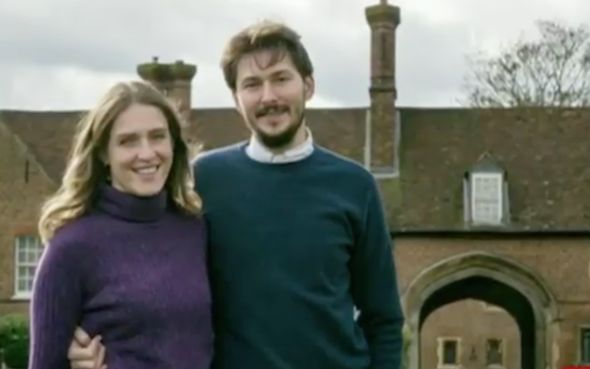 The PhD student said: “We’ve needed the car for emergencies, grocery shopping and to enable me to find work after losing my job as a carer.”

The pair have since been granted an extra month in their Hampton Court home to allow them to search for a new flat but they insisted it made little difference.

Ms Bow Du Toit said the exchanges they have had with the Royal Family’s Crown Estate showed “the lack of forward-thinking when it comes to charging cars in residential lettings, in particular, the royal households.”

A spokeswoman for Buckingham Palace said the Royal Household relies on “an external agency to lease a small number of residential properties at Hampton Court Mews”.

They maintained tenancies were terminated “very rarely and only in exceptional circumstances.”