RADIO 2's Tina Daheley has revealed she's pregnant with her first baby as she showed off her bump this morning.

The newsreader, 39, told her Instagram followers she was delighted to be expecting her new arrival in the spring. 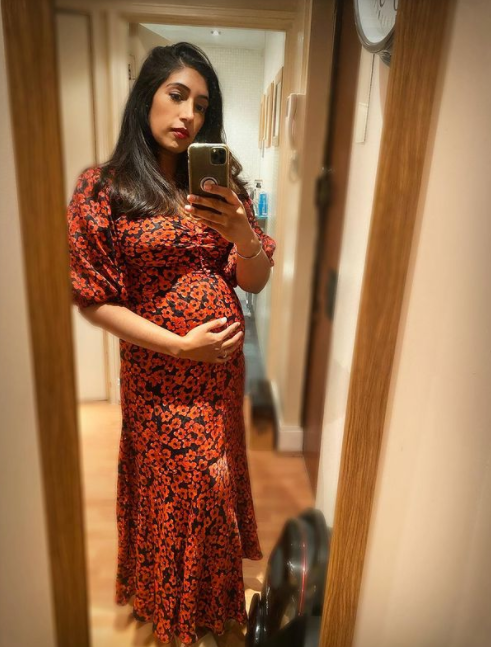 She wrote: "Some exciting news to share! Beyond thrilled to be welcoming a new addition to our family in Spring 2021.

"Thank you @bbcradio2 family for all your lovely messages this morning ❤️."

The happy announcement was very popular with her friends and fans. 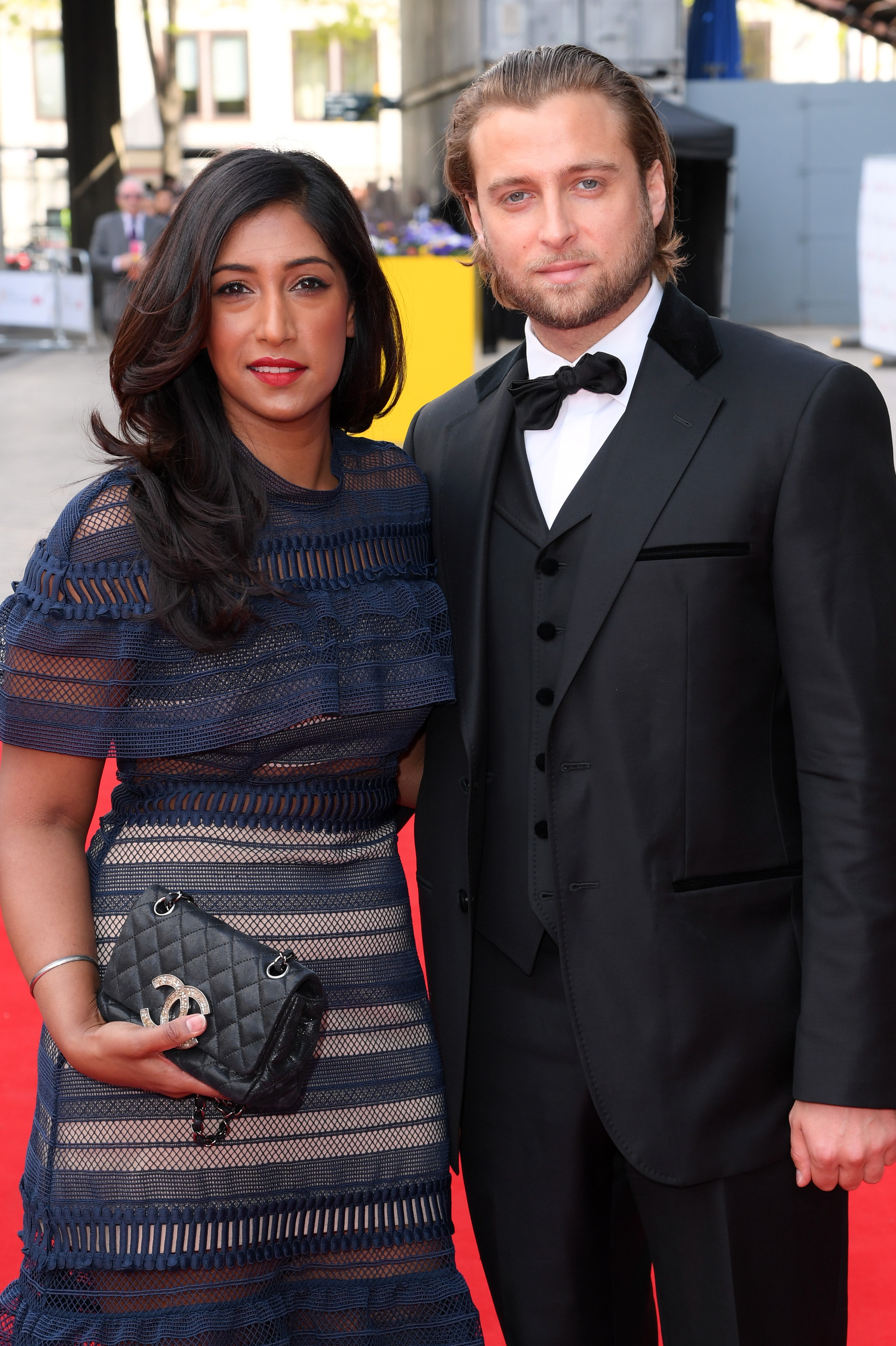 While Line of Duty's Vicky McClure posted: "Huge congratulations lovely! So happy for you both! ?♥️?Xxx."

Tina is married to Kane William-Smith, but keeps their relationship mostly private.

On her social media there are only a smattering of pics of them together, primarily on jaw-dropping holidays. 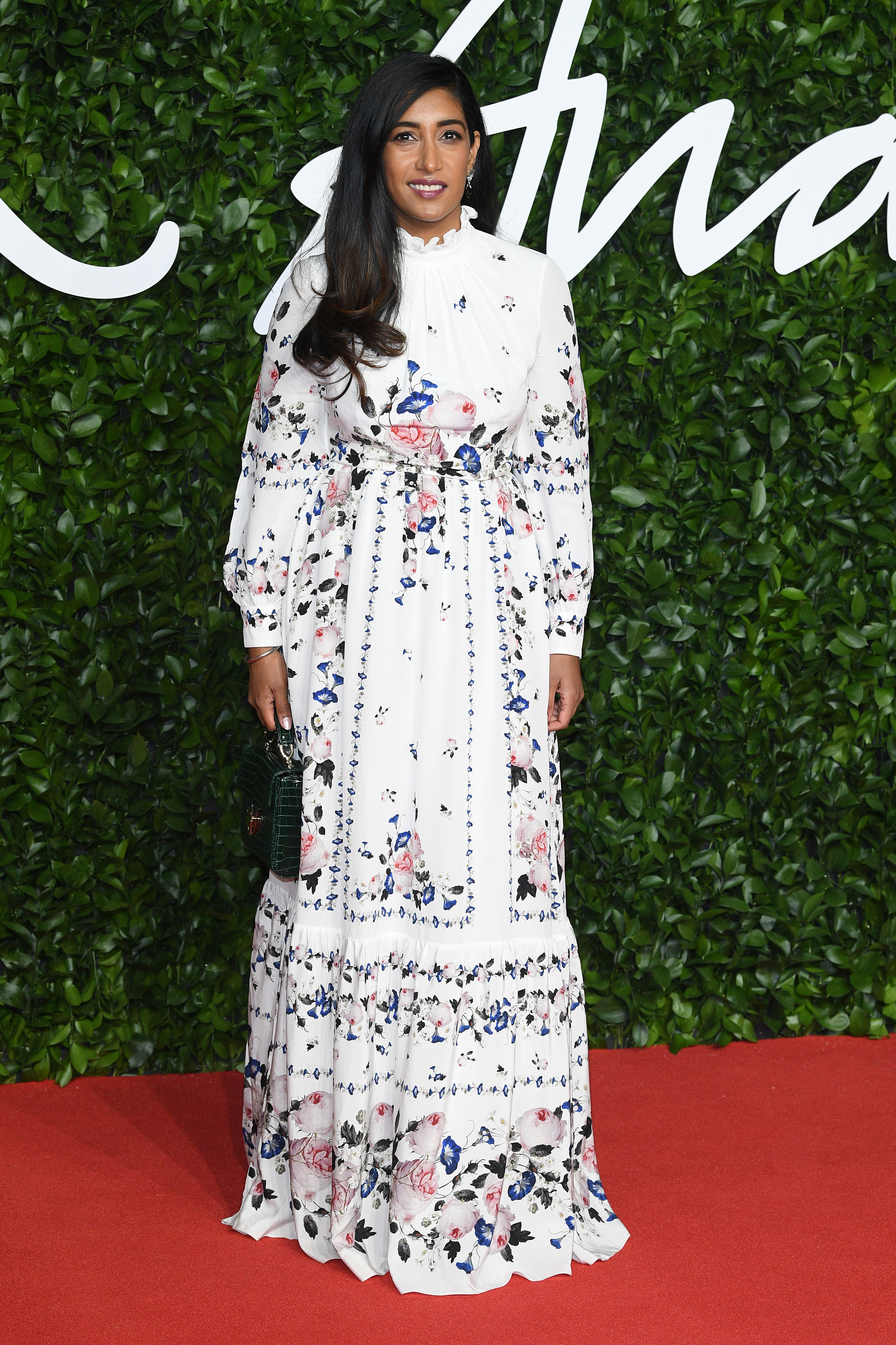 And she announced her pregnancy on the airwaves on today's show.

She previously read the sports news on The Chris Moyles Show from 2010-12 and then went on to read the news during the BBC Radio 1 Breakfast Show with Nick Grimshaw from 2012 until 2018.

Her role for this was interactive presenter and she helped to stir up live debates via social media.

And also works as a relief presenter for Victoria Derbyshire and BBC Breakfast.

In September 2016, Tina became one of the main hosts of Crimewatch alongside Jeremy Vine.