EXCLUSIVE: Emmy nominee Rob Lowe is set to headline and executive produce the Netflix movie Dog Gone, based on the true story of a father and son who repair their fractured relationship during a forced hike of the Appalachian trail to find their beloved lost dog.

Funny and heartwarming, the story received worldwide attention, as people of all walks of life joined the search for the ailing mutt, Gonker, who has only days to live without his medication. Dog Gone reps Lowe’s second reteaming with Netflix after the romantic comedy Holiday in the Wild, which was one of the streamer’s most watched movies of the year. Production on Dog Gone starts later this month in Georgia. 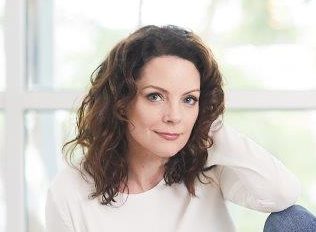 Also starring in the movie, which is directed by Stephen Herek (Mr. Holland’s Opus, The Three Musketeers and The Mighty Ducks) is Johnny Berchtold and Kimberly Williams-Paisley. Dog Gone is written by Emmy Award Nominee Nick Santora (The Sopranos, Prison Break, Scorpion, Most Dangerous Game), who is also producing for Blackjack Films Inc. based on the book Dog Gone: A Lost Pet’s Extraordinary Journey and the Family Who Brought Him Home by Pauls Toutonghi. Jeremy Kipp Walker is producing for Story Ink. Walker produced Oscar-nominated The Big Sick and Half Nelson. 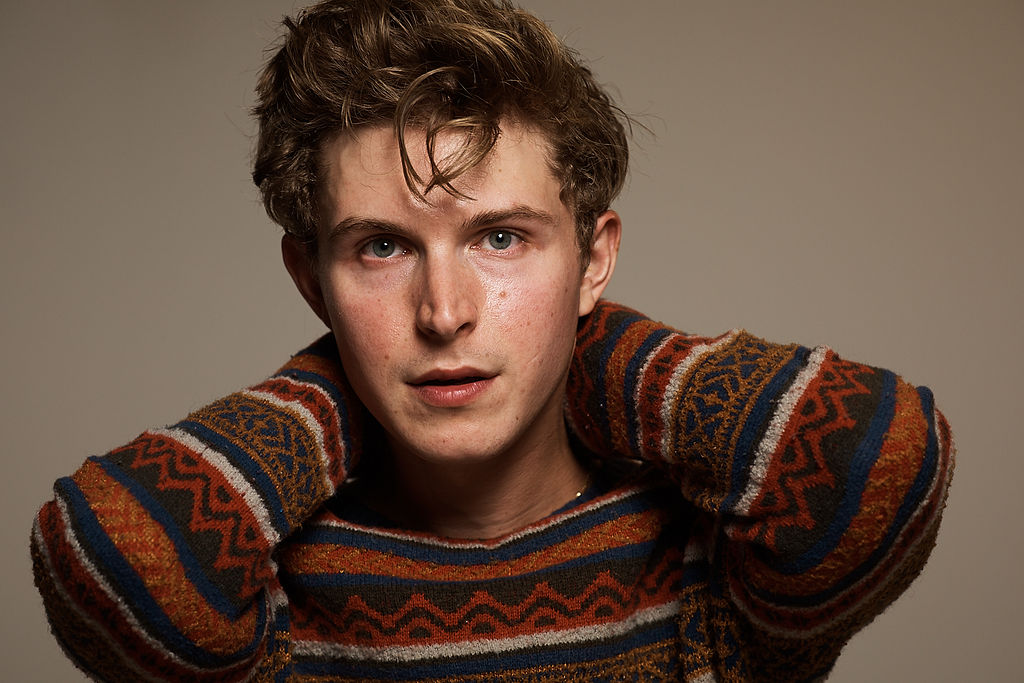 Lowe was nominated for a Primetime Emmy in 2001 in the Lead Actor Drama Series category for The West Wing. He is a 6x Golden Globe nominee and 2x SAG ensemble winner for The West Wing. His TV credits also include Parks and Recreation and 9-1-1: Lone Star as well as movies St. Elmo’s Fire, Wayne’s World, Austin Powers: The Spy Who Shagged Me, Austin Powers in Goldmember, Thank You for Smoking, Behind the Candelabra and How to be a Latin Lover. As a director, Lowe helmed the 2018 Lifetime movie The Bad Seed and 1997’s The Desert’s Edge.

Berchtold starred in Manhunt and Amazon Prime Video’s The Wilds. Williams-Paisley starred in Father of the Bride, The Christmas Chronicles, and 165 episodes of ABC’s According to Jim, on which she also directed three episodes.