LIFE is certainly a beach for TV star brothers Ryan and Scott Thomas, who were today seen partying up a storm on board a luxury yacht in Ibiza.

The boys were joined by shamed soap star Chris Fountain and a bevvy of bikini-clad beauties. 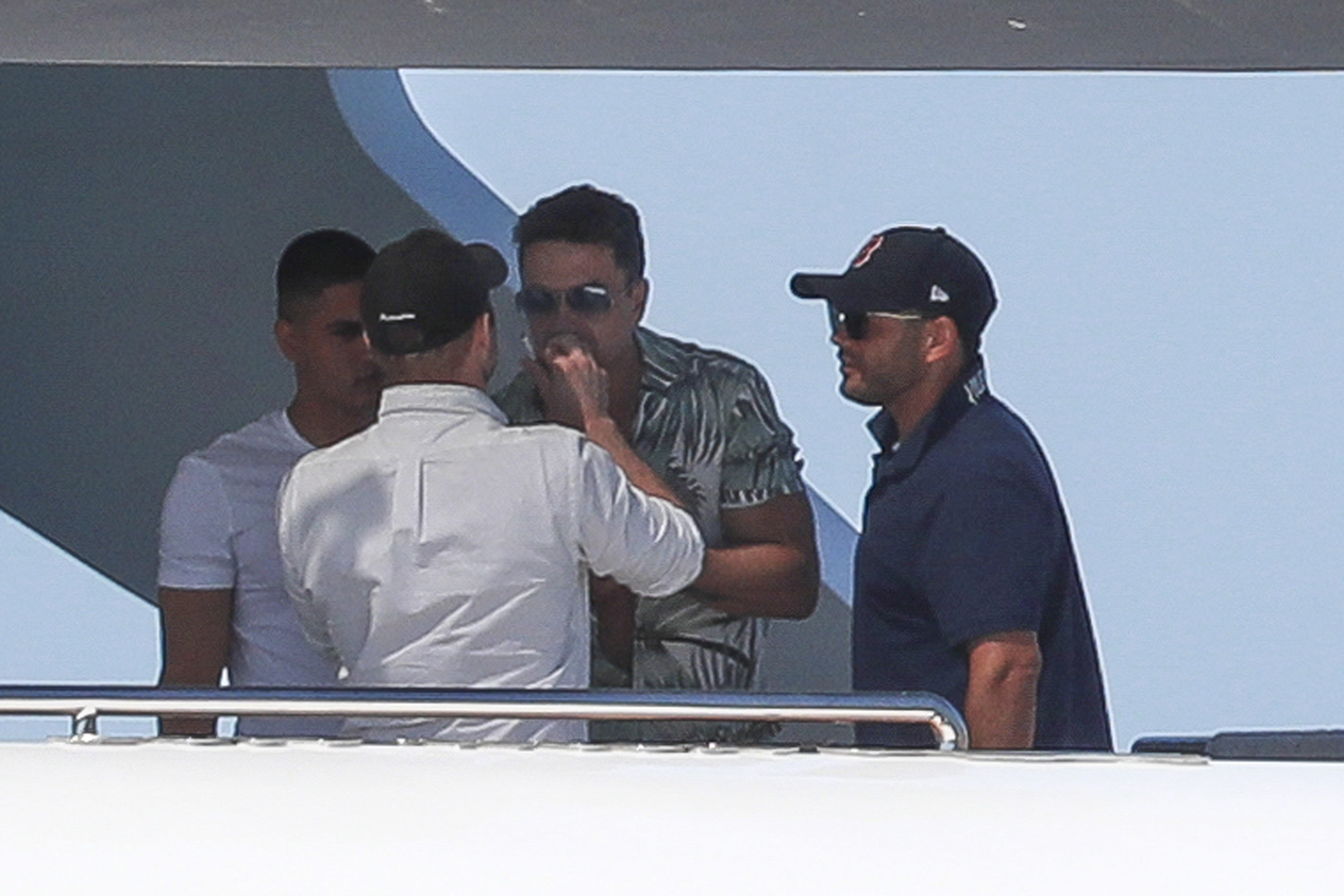 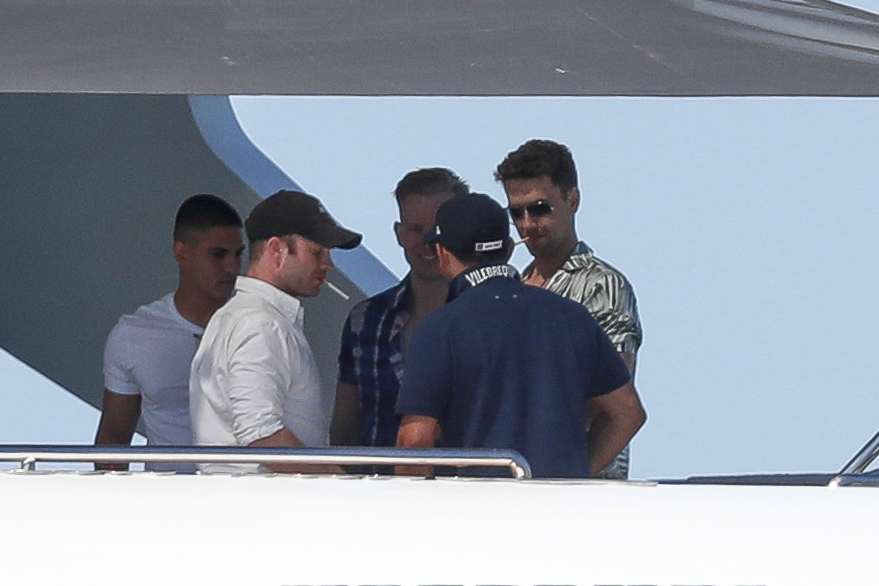 The men looked like they were having the time of their lives as they sipped cocktails and chatted to their glamorous friends.

Ryan left girlfriend Lucy Mecklenburgh back at home to enjoy some guy time in the Spanish sunshine.

Meanwhile, singletons Chris and Scott looked like they were having fun surrounded by women in revealing swimwear.

The trio all know each other as Ryan and Chris were co-stars on Corrie. 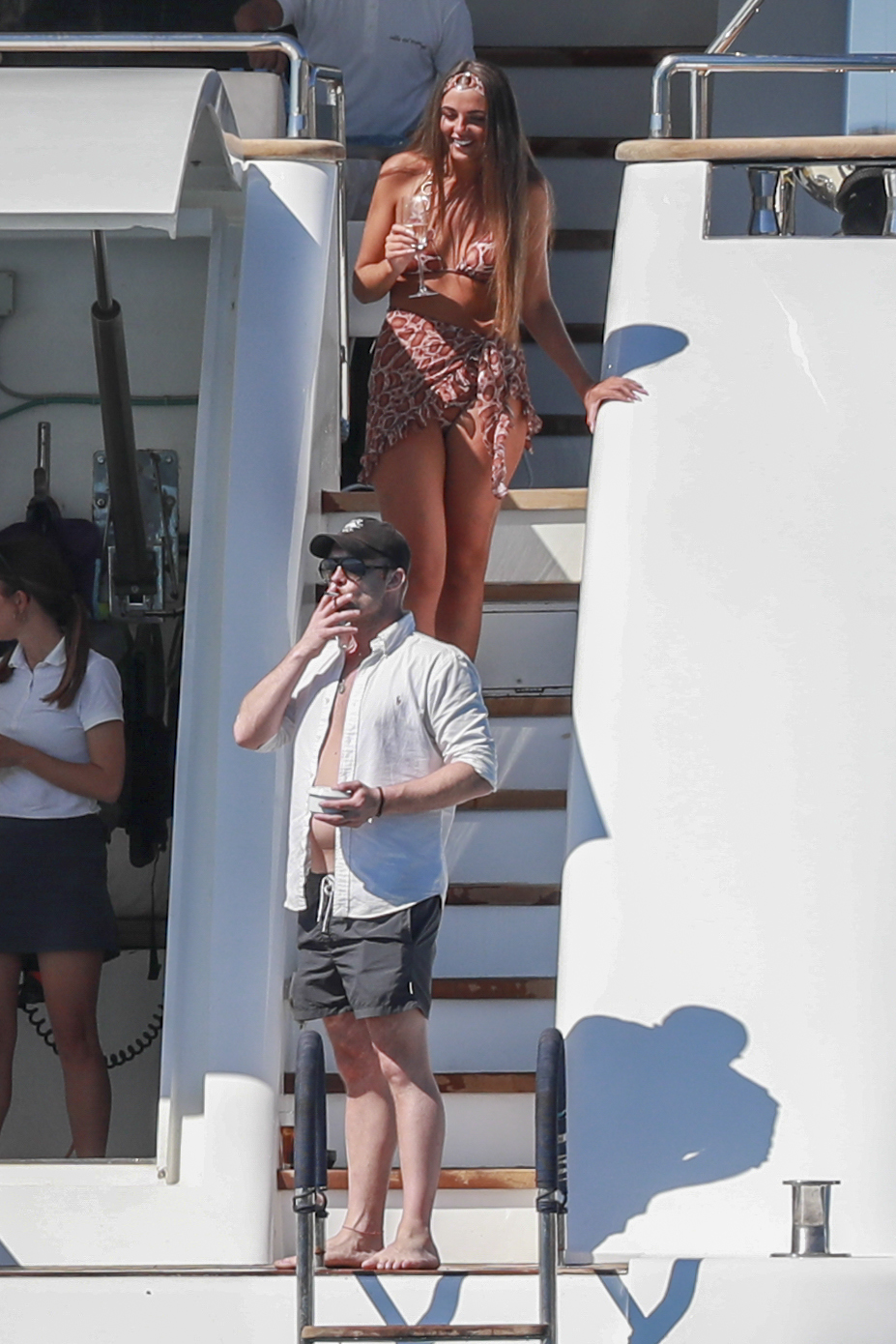 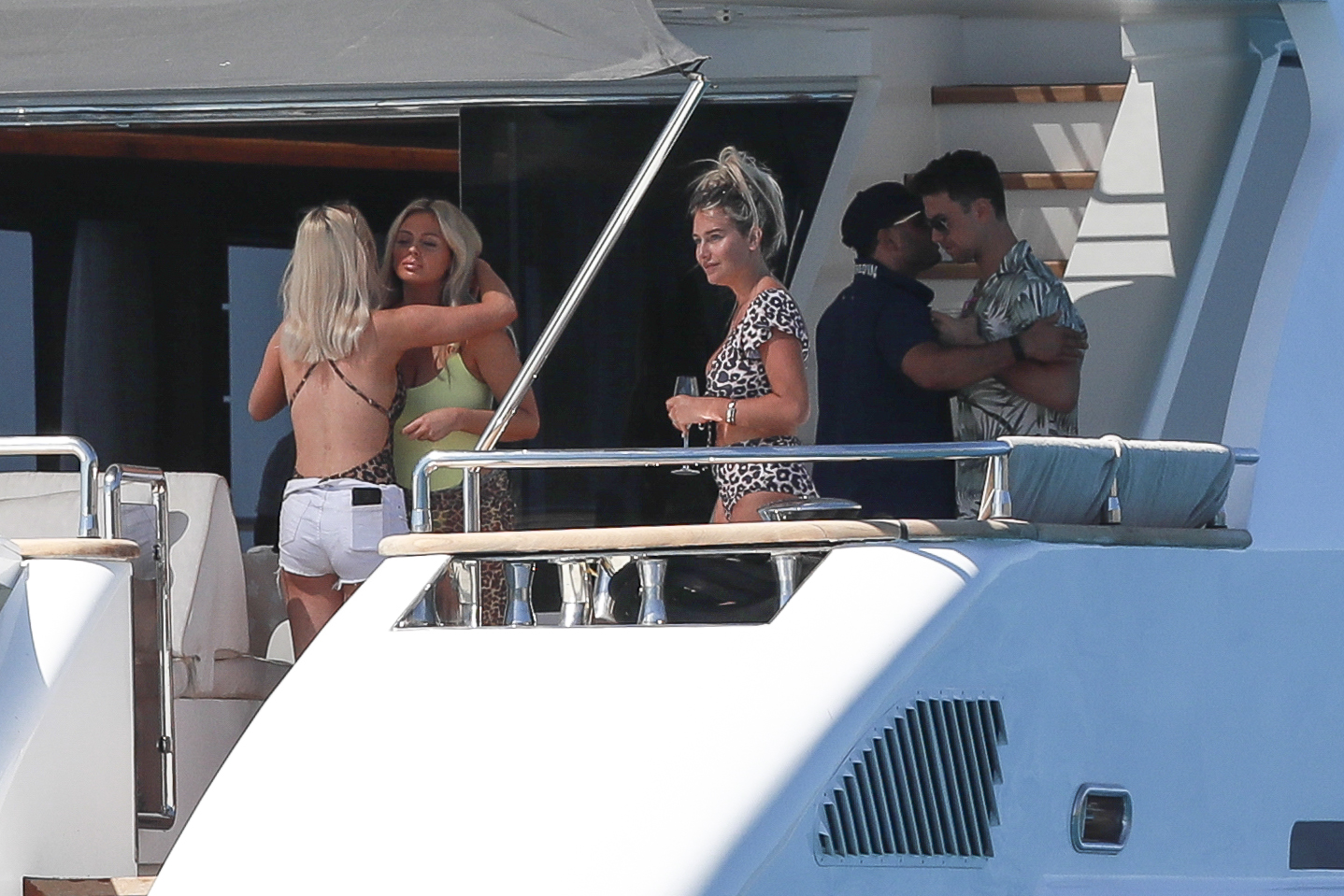 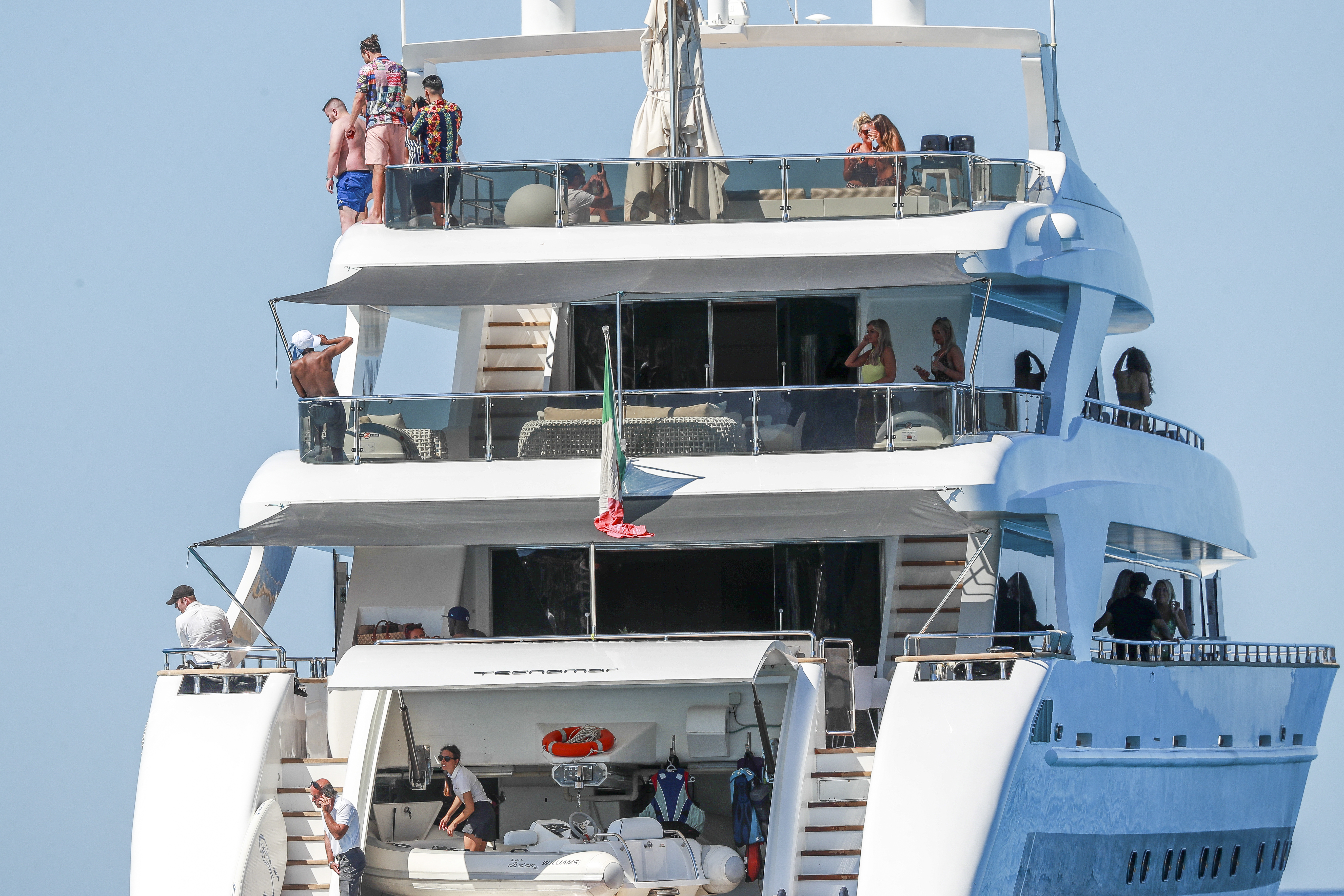 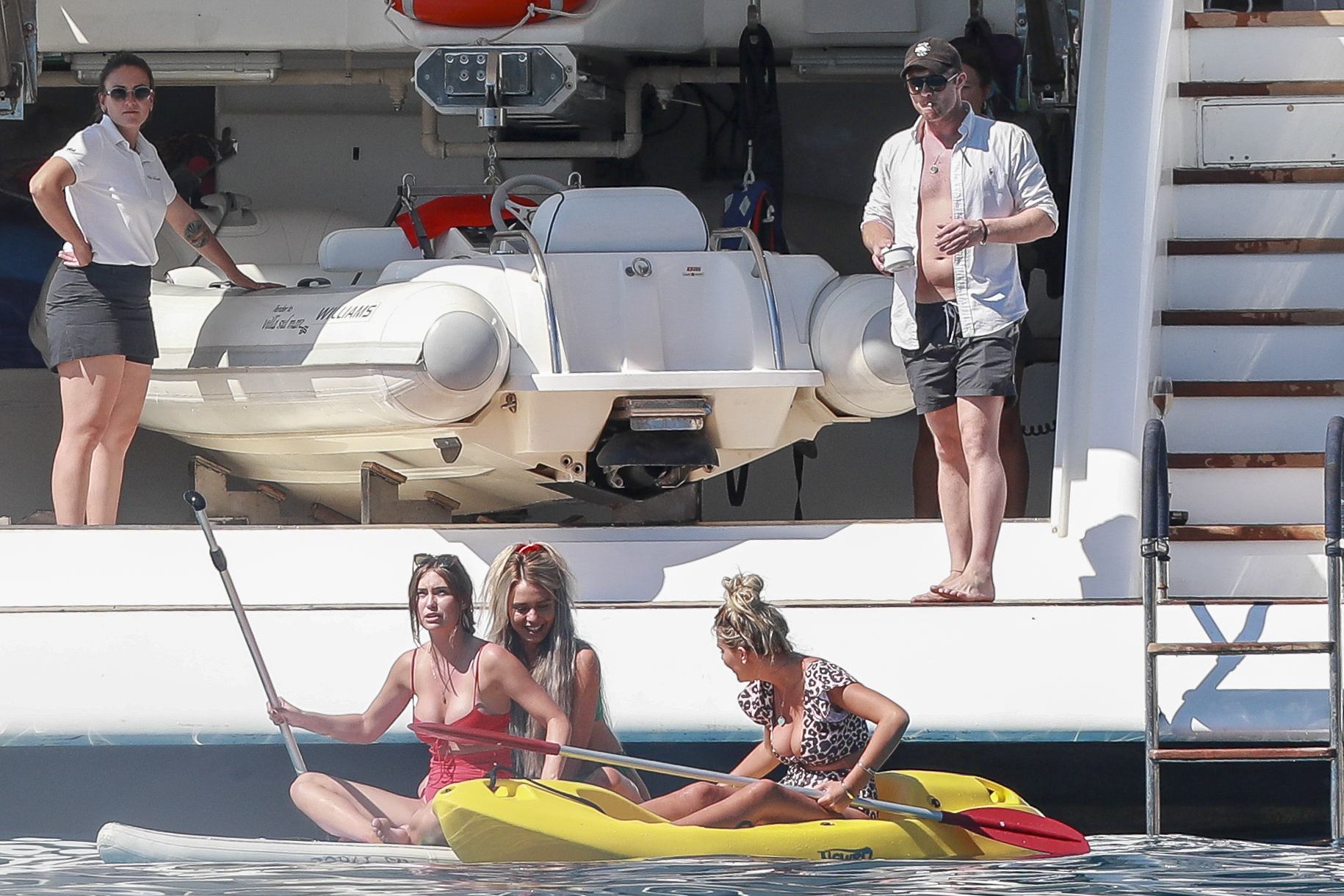 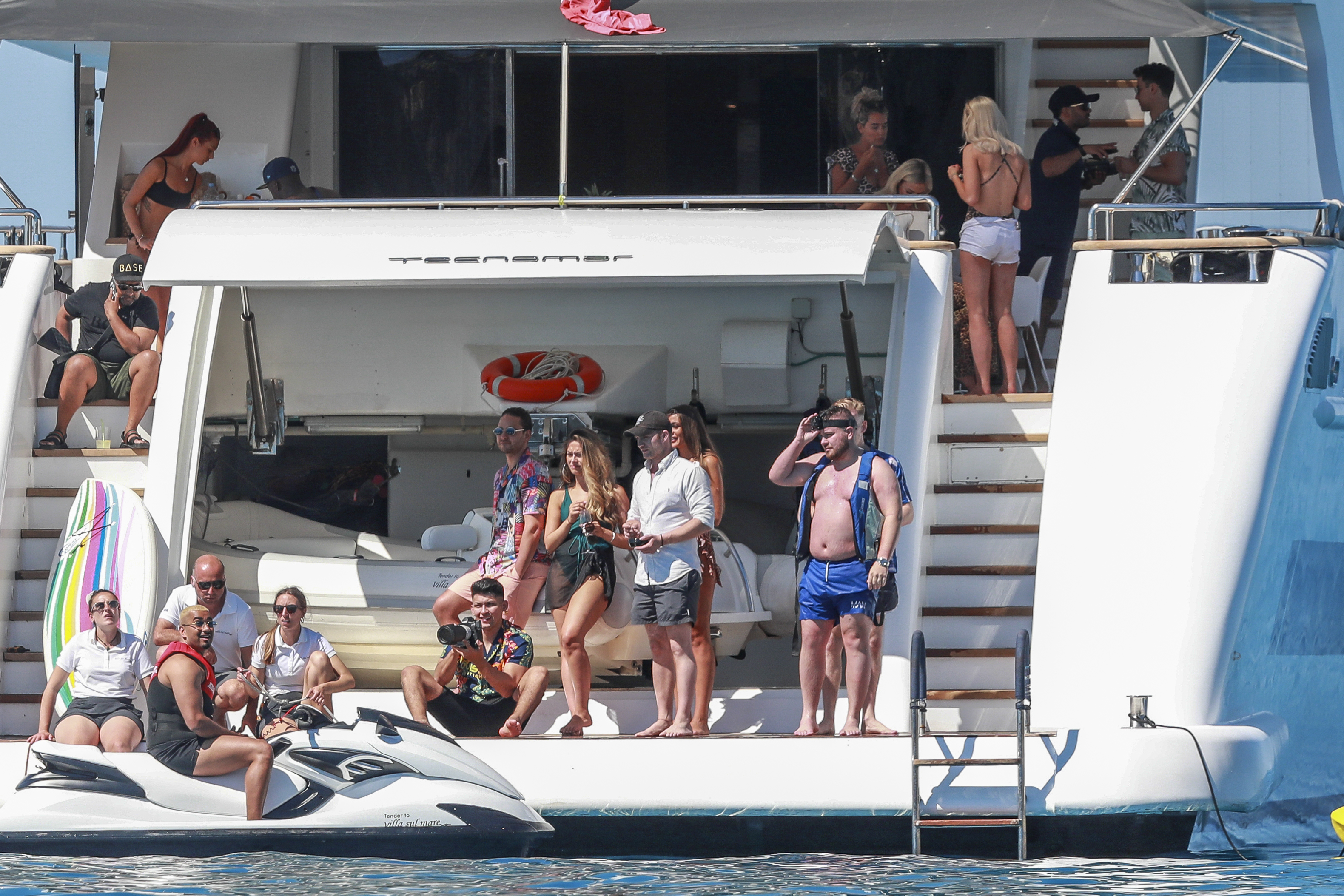 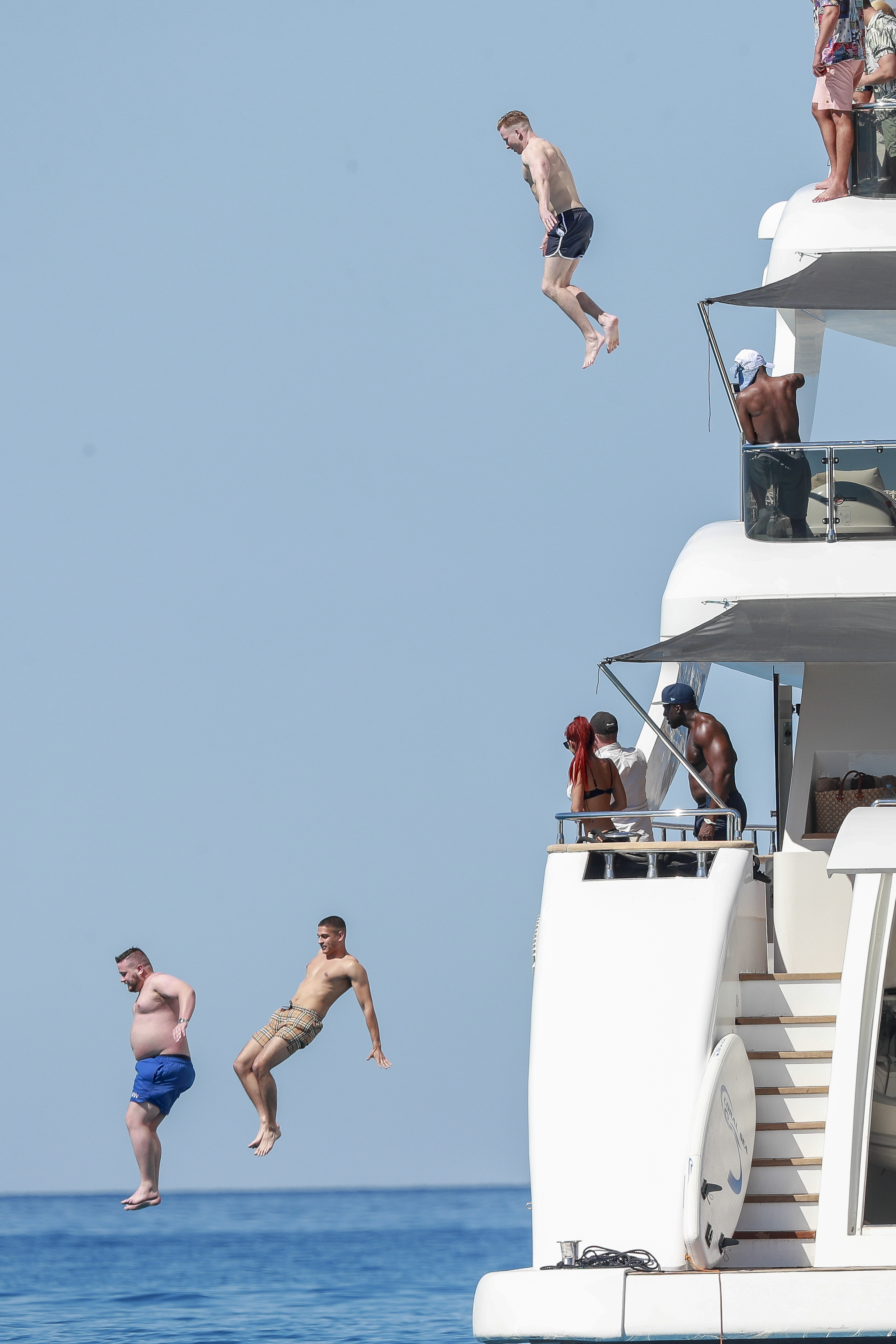 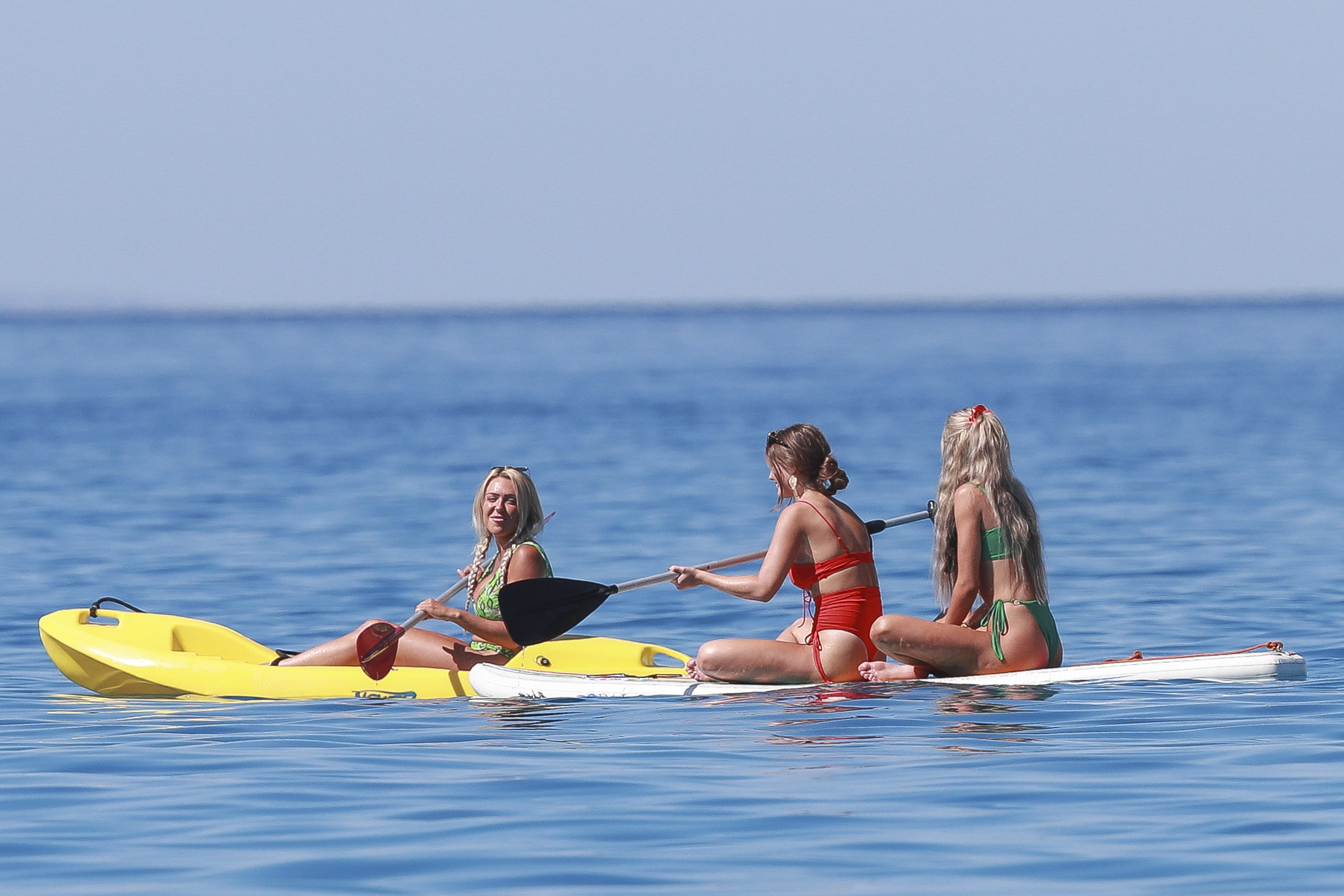 Chris was sensationally sacked from the show in 2013 after video clips of him rapping about rape and violence while disguised in a Halloween mask emerged online.

Since then he has tried to rebuild his care, and recently starred in ITV show Girlfriends.

However, the video still haunts him, and the shame has continued to blight him.

But the actor looked like he didn't have a career in the world, as he enjoyed all the luxury the impressive yacht had to offer.

Ryan, meanwhile, has been enjoying the high life since the trauma of his Celebrity Big Brother appearance in 2018, which found him embroiled in the infamous "punch-gate" row with Roxanne Pallett.

Since then he has been enjoying a life of non-stop holidays – which earlier this year saw him go on TWO holidays in just one week.

Scott is also looking to move on, after recently admitting he was FINALLY ready to find love again, following his split from Kady McDermott.

Well it looks like he won't be short of offers on the luxury boat, with a horde of beauties surrounding him vying for his attention.