RYAN Thomas has proposed to girlfriend Lucy Mecklenburgh during a romantic trip to Italy.

Former Towie star Lucy, 27, took to Instagram today to share a picture from the moment he popped the question in the picturesque Italian resort of Positano. 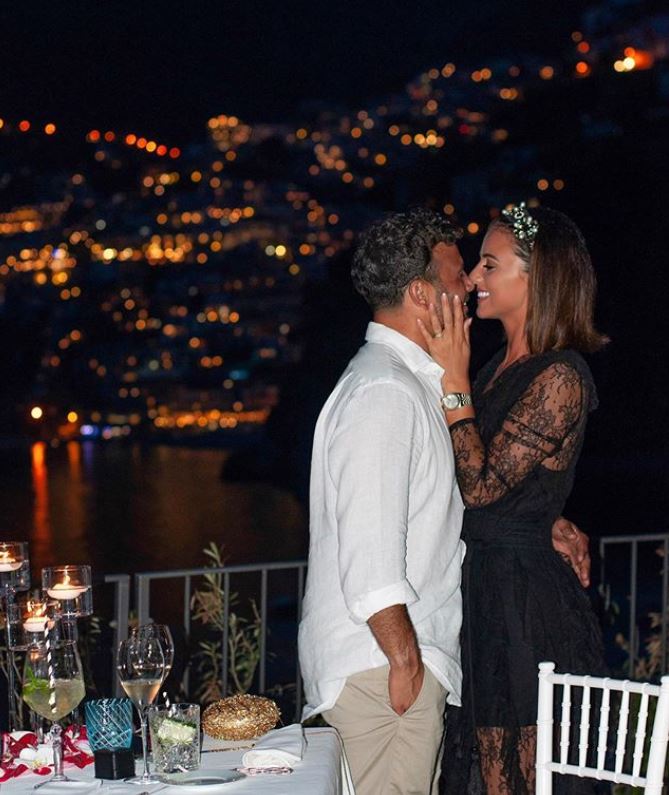 She wrote: "I said YES" along with a ring emoji.

In the picture, the couple can be seen smiling on a veranda with a nighttime view of the Amalfi Coast behind them.

She then took to her Instagram Stories to share a closer up shot of her new bling. 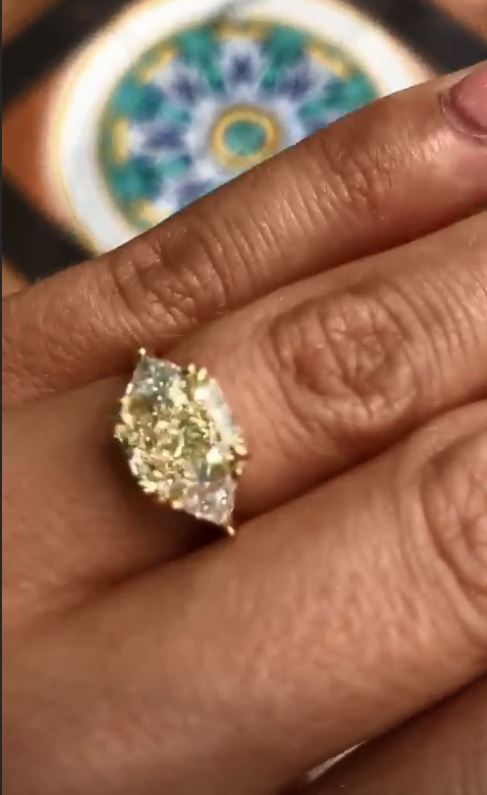 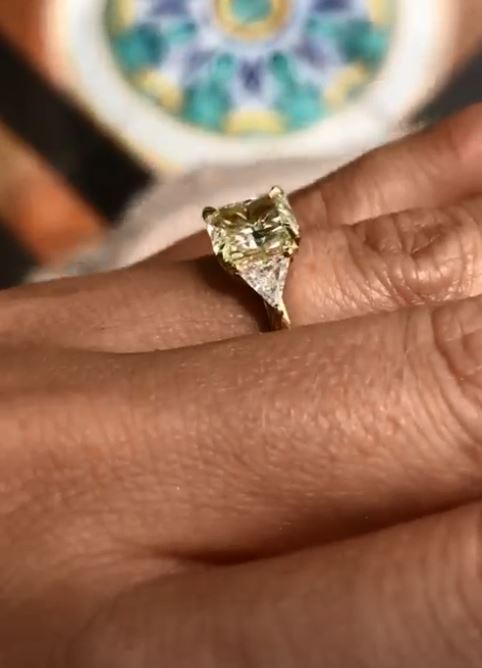 The news comes just a day after fans speculated Ryan, 35, was on the verge of popping the question after he whisked Lucy away on a surprise holiday to Italy earlier this week.

In January, Lucy was spotted liking a series of wedding photos on Instagram in an apparent tease that she is ready to walk down the aisle.
Ryan even admitted that his girlfriend regularly hints about getting engaged, telling OK! magazine last year: "She’s always dropping hints about what she wants to happen.

"I think Lucy wants me to propose next year!"

Ironically, Tina recently spent time in the same resort on her honeymoon with husband Adam Crofts. 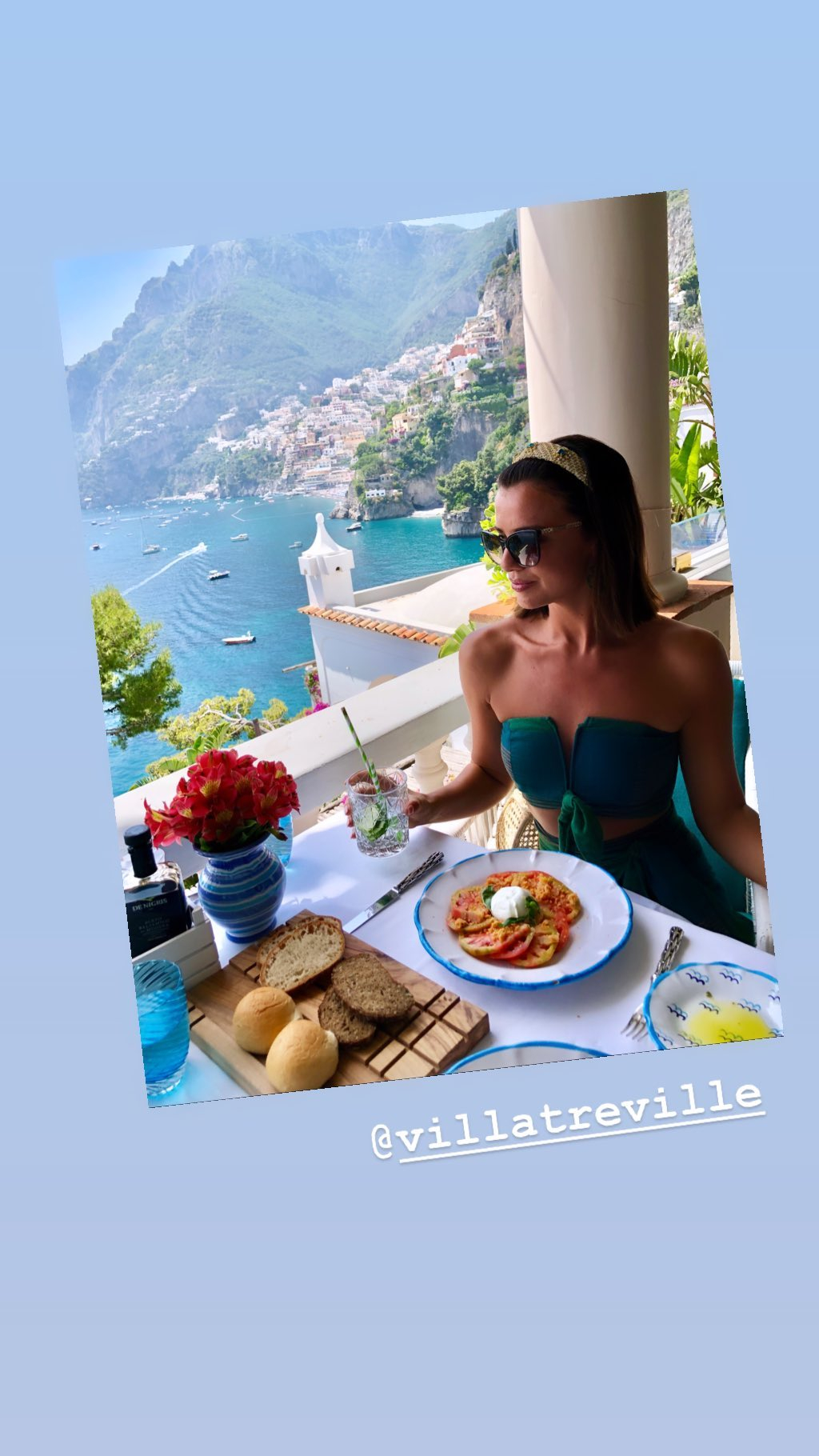 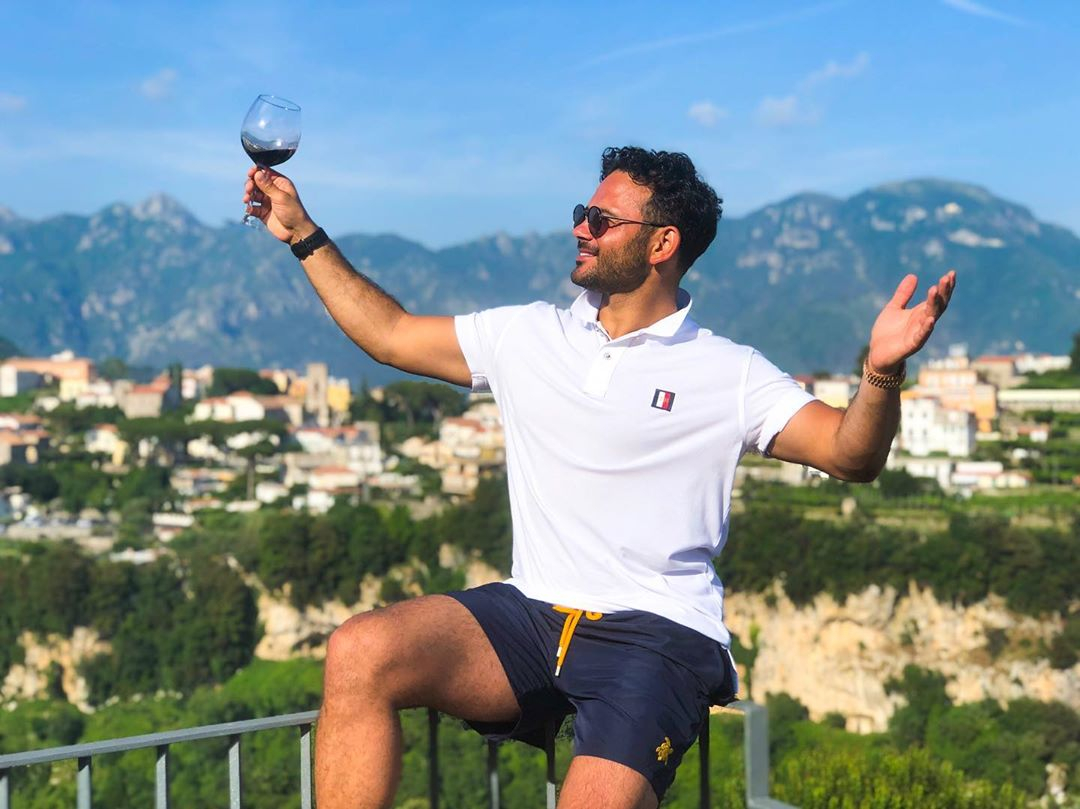 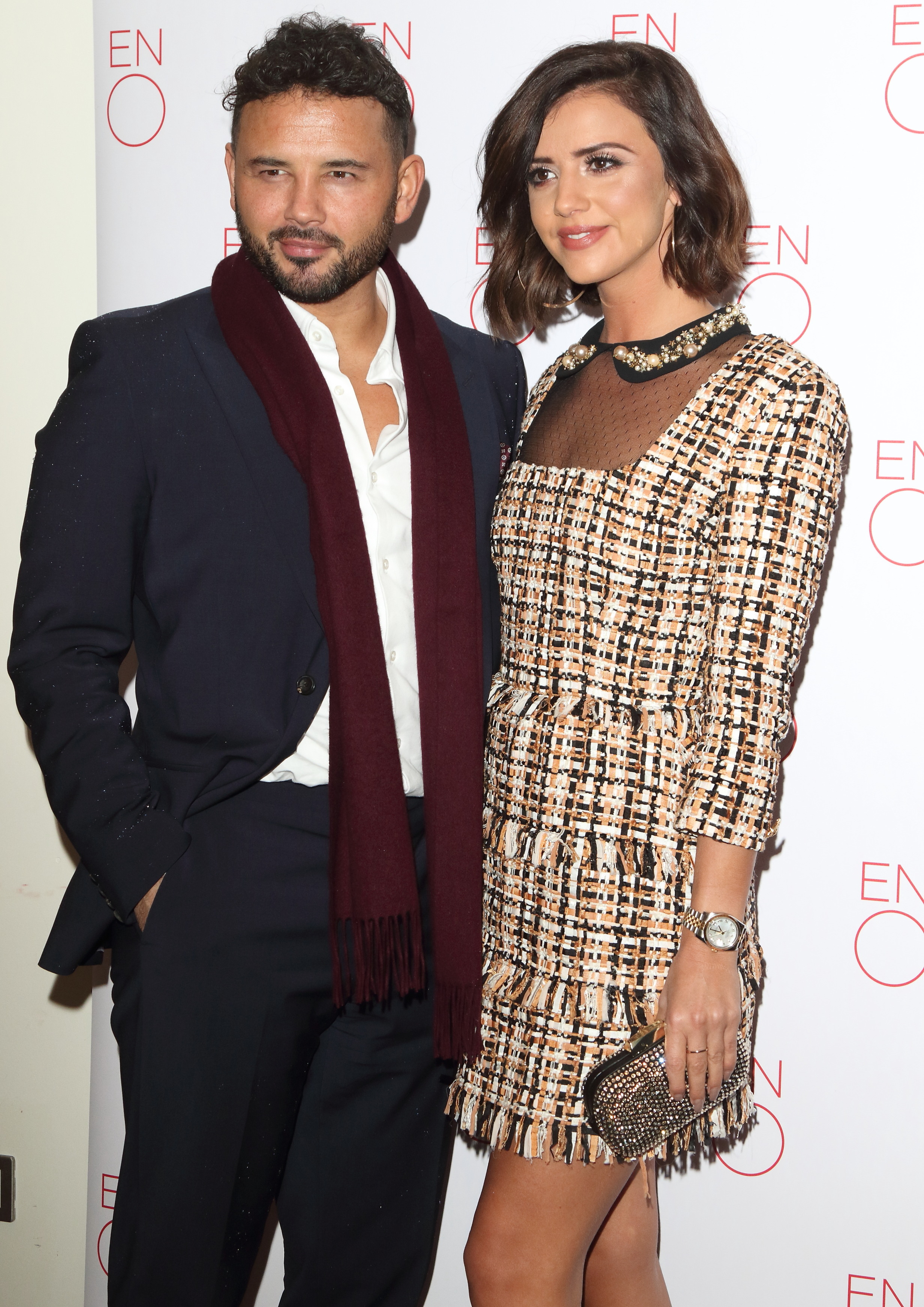 His former Coronation Street pals were quick to congratulate the couple on their happy news, with Catherine Tyldesley writing: "Oh my god!!!!!!!! yesssss" alongside a series of love heart emojis.

Helen Flanagan, who plays Rosie Webster, wrote: "Congratulations darling" while Richard Fleeshman, who is one of Ryan's best mates, posted a series of love heart emojis.