CHANNEL 4 viewers slammed its new 'dramedy' Screw in its first episode and vowed not to watch again.

The new TV drama is said by Channel 4 to show "life in prison as never before seen on British television". 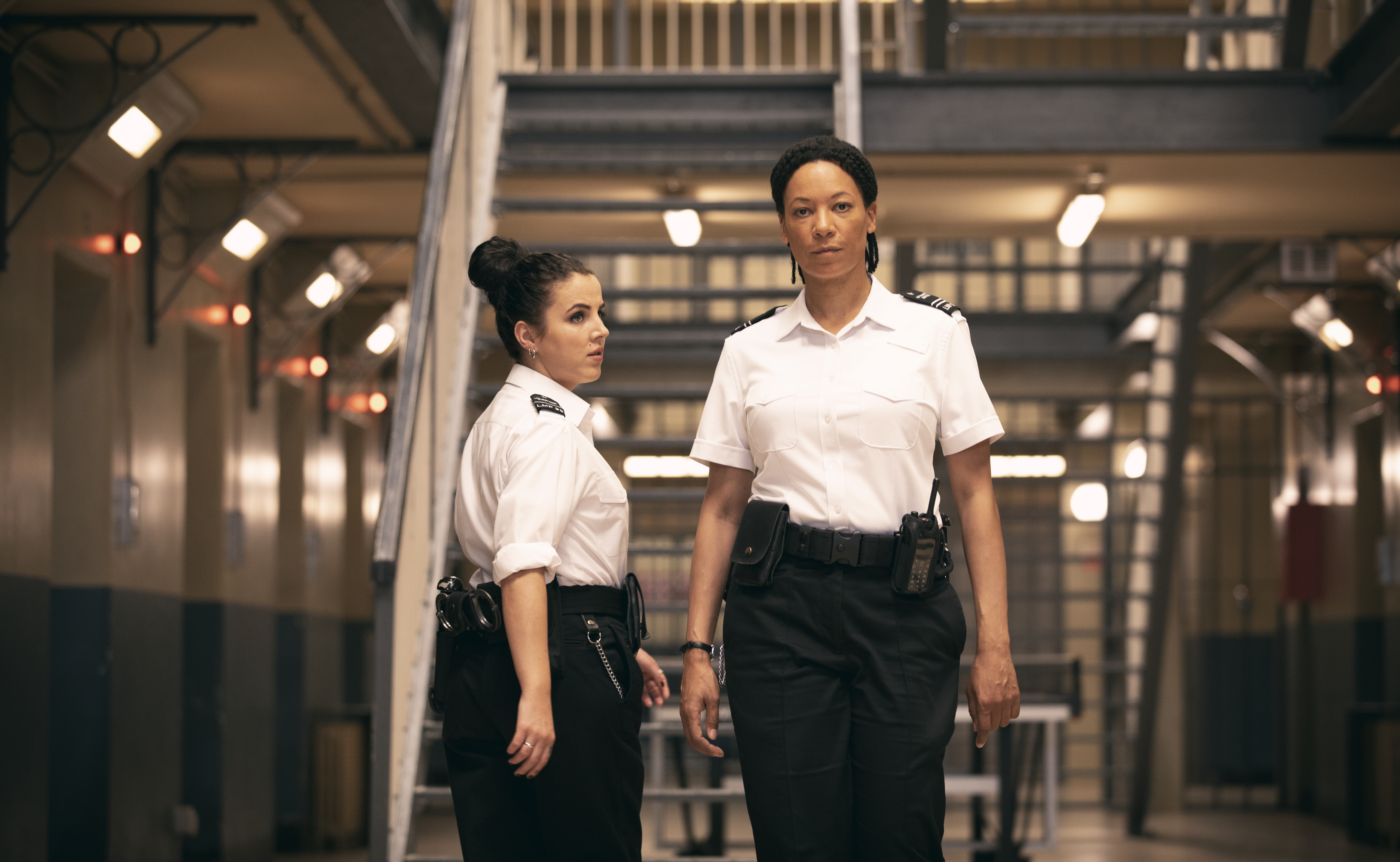 Screw reveals the uncensored, shocking and often darkly funny reality of life as a prison officer in a 21st century all-male prison.

TV fans first questioned why Rose was sleeping in a cell at the prison, then were left scratching their heads at the character's dialect.

They slammed it as "unrealistic" and quickly changed the channel.

"Is a great idea but…I was an officer for 10 years and this is a load of s***! An African bullfrog lol. Did the creators & writers actually get any insight from officers?" one viewer raged on Twitter.

Another added: "So a Prison Officer is sleeping in a cell on the wing! Already unrealistic from a screw of 10 years! I had high hopes for this!"

And a third wrote: "Started well but I can’t hear a thing! Half the characters are speaking like they are sucking a tennis ball. And it’s not an accent thing cos I’m from Yorkshire. I’ve had to put subtitles on."

Inspired by creator Rob Williams's experience of working and volunteering in prisons, Screw tackles contemporary prison stories head on – "but always cut through with comedy, irreverence and heart".

Leigh is the careers officer and is wholly devoted to her job, the prison and its population.

Season one consists of six episodes which will air weekly.

She keeps her inmates in line and has their backs when they need it, but has lost faith in the system.

Speaking about the prison set itself, she said: "It's a life-size replica of a prison wing, the sort that might have been built in the mid-19th century, where it’s about the railings and the steel steps."

Screw airs on Channel 4 at 9pm on Thursdays and if you miss any episodes you can watch them on All4. 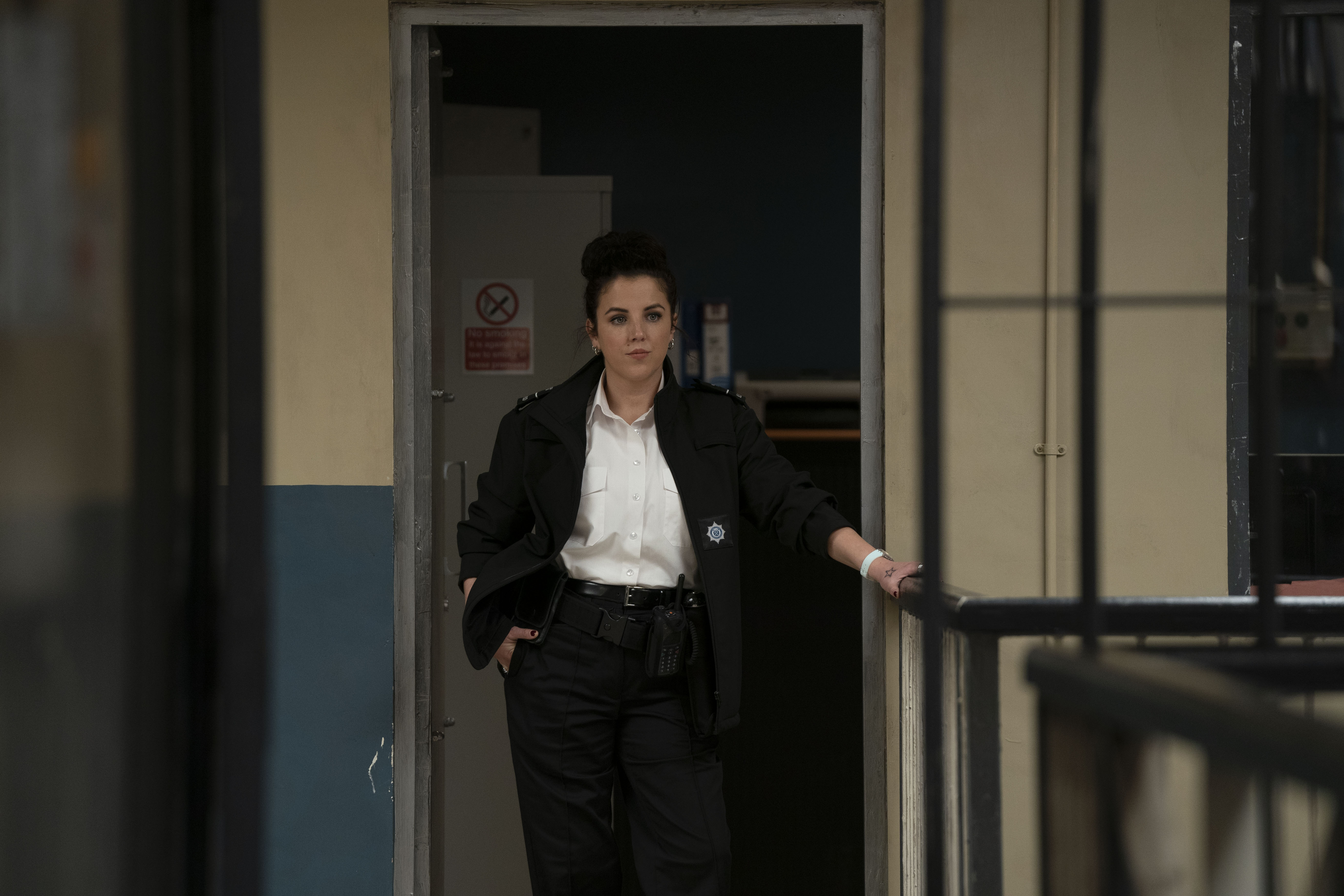 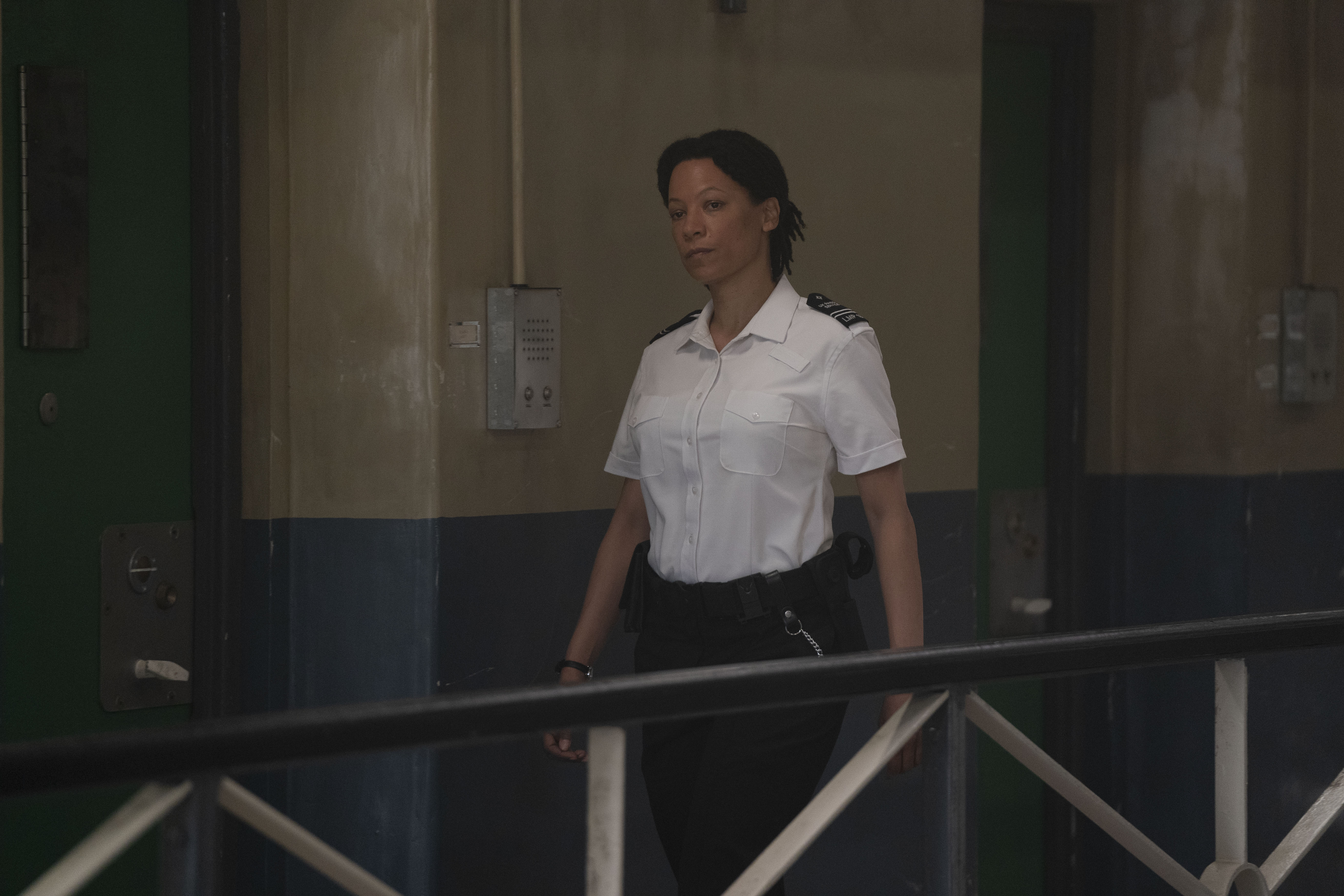 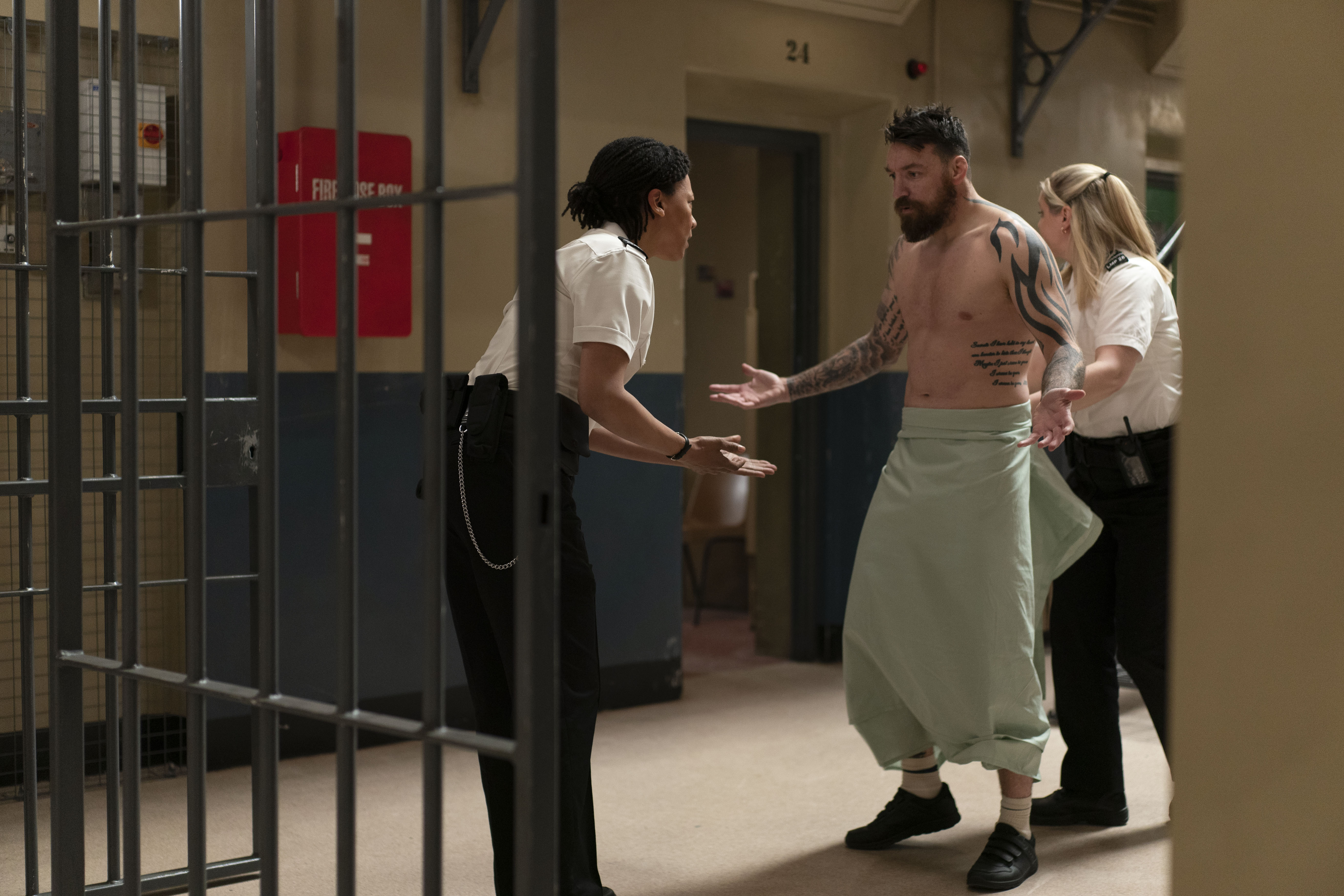