Chrishell Stause revealed the meaning behind her name in the first season of ​​Selling Sunset. However, that episode led to a rumor about her birth, and she is setting the record straight.

Chrishell Stause changed her name after her divorce 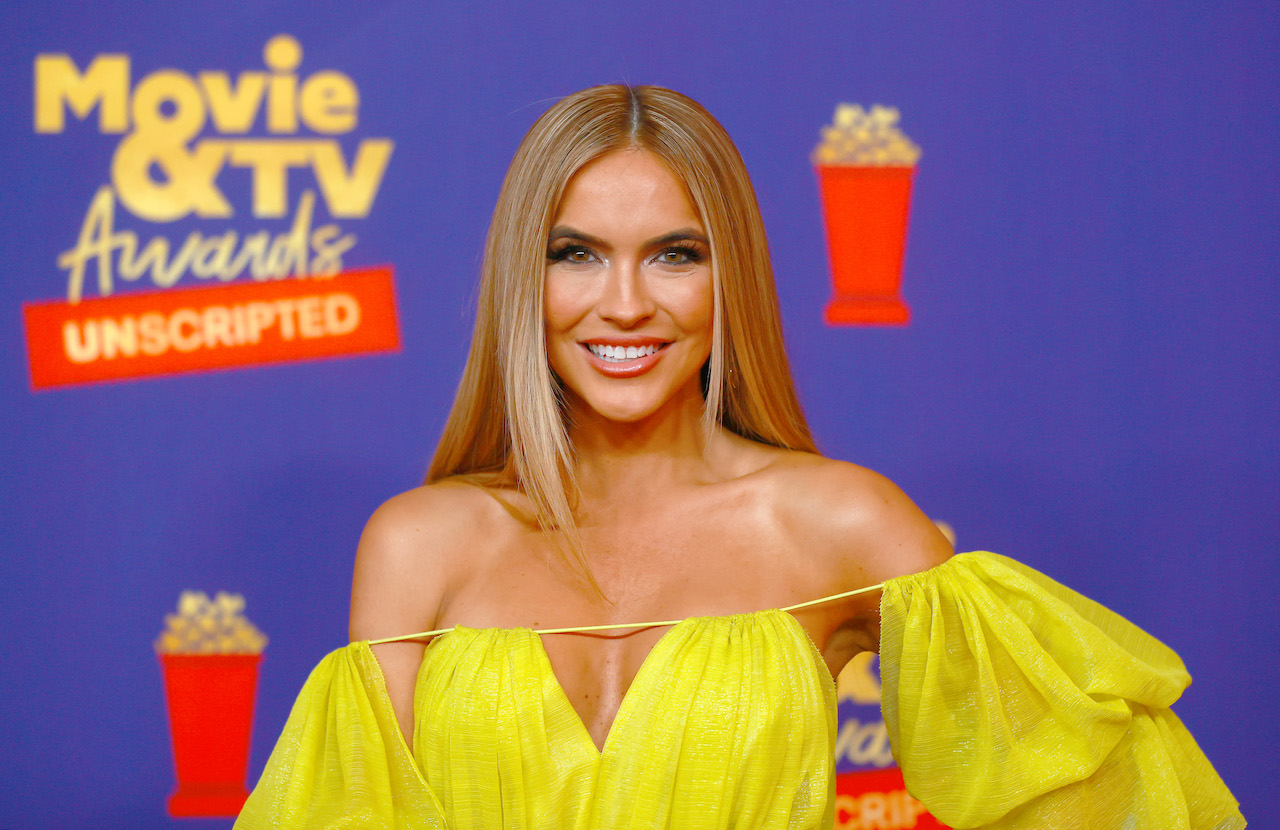 Stause’s name isn’t the only thing that changed after her divorce. She bought her first home.

She bought a four-bedroom and four-and-a-half-bath home in the Hollywood Hills for $3.3 million, according to the New York Post. Season 4 of Selling Sunset showed Stause buying it and talking a little bit about her past.

“This is the first time that I have ever been in a position to be able to buy my own home,” she said in her interview. “Growing up homeless, many times, it’s always ingrained in me this fear that maybe I won’t have a roof over my head or maybe things will be taken away from me. So to do it all on my own, I can’t even possibly tell you how amazing that feels.”

Season 5 will hopefully show more of Stause’s new home. The new season will be released in 2022.