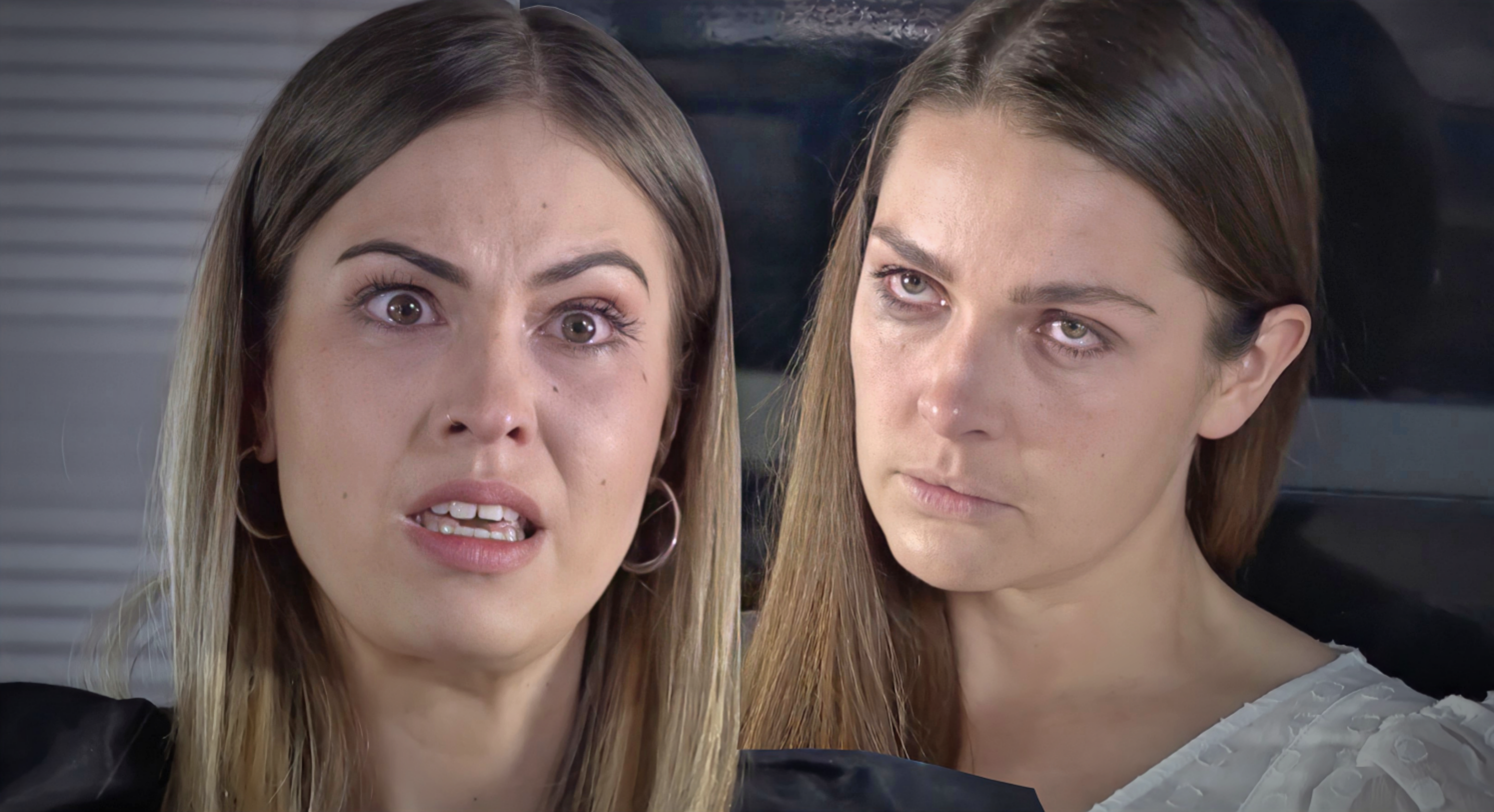 Summer Ranger (Rhiannon Clements) makes a difficult decision in upcoming Hollyoaks scenes, as she decides that the only way to truly destroy Brody Hudson (Adam Woodward) is to kill Sienna Blake (Anna Passey)!

The schemer, who has fallen madly in love with Sienna, is hellbent on seeing her mission to crush Brody through to the bitter end, and next week, she’s forced to take shocking action, as things begin to unravel.

One resident stumbles upon her diary, in addition to the gun that she used to shoot Sienna several months ago! Hollyoaks’ Summer trailer teased the scenes in question, confirming that it’s Sienna who locates said items!

Brody Hudson (Adam Woodward), meanwhile, fills best mate Damon Kinsella (Jacob Roberts) in on what Summer is up to, making it clear that it’s time he took matters into his own hands.

Damon, however, struggles to take a back seat, and therefore decides to trick Summer. But he’s soon double-crossed, leaving Brody in panic when he’s unable to get in touch with his mate!

Sienna, knowing the truth about Summer in the wake of her discovery, attempts to trick her lover into confessing everything.

Summer, however, is one step ahead, and thus Sienna’s plan backfires quite dramatically!

Afterwards, everything swiftly begins to fall apart, as Summer goes head to head with Sienna in a showdown that will change everything.

As previewed in the Channel 4 soap’s latest trailer, Summer resolves to murder her girlfriend, knowing that she’s the love of Brody’s life, as she believes this is the only way to destroy him.

But will she follow through with her sick plan?

We’re not going to reveal the outcome, but let’s just say that you can expect a spiked drink, an arrest and a gunshot!

Anna Passey recently spoke to Metro.co.uk about the scenes in question, telling us that Sienna is in a lot of danger.

‘Sienna has definitely met her match in Summer,’ she said. ‘There is no question about it.

‘They’re very, very similar. Obviously, the audience have seen what lengths Sienna will go to, and now I think they’re realising what lengths Summer will go to. For the first time, we really do see Sienna in quite a lot of danger. ‘

Will Sienna die at Summer’s hands?

That remains to be seen, but the following day, an intervention is held for one resident who struggles to move on, and there is a conversation about unresolved feelings.