Smallville might not have directly led to any spinoffs of its own. But it did make a big impact on superhero TV. After all, the show predates the entire slate of DC Comics dramas on The CW, including current hit Superman & Lois. But the Superman prequel also introduced an original character into the Man of Steel’s lore. Here’s the hero who was created for Smallville. 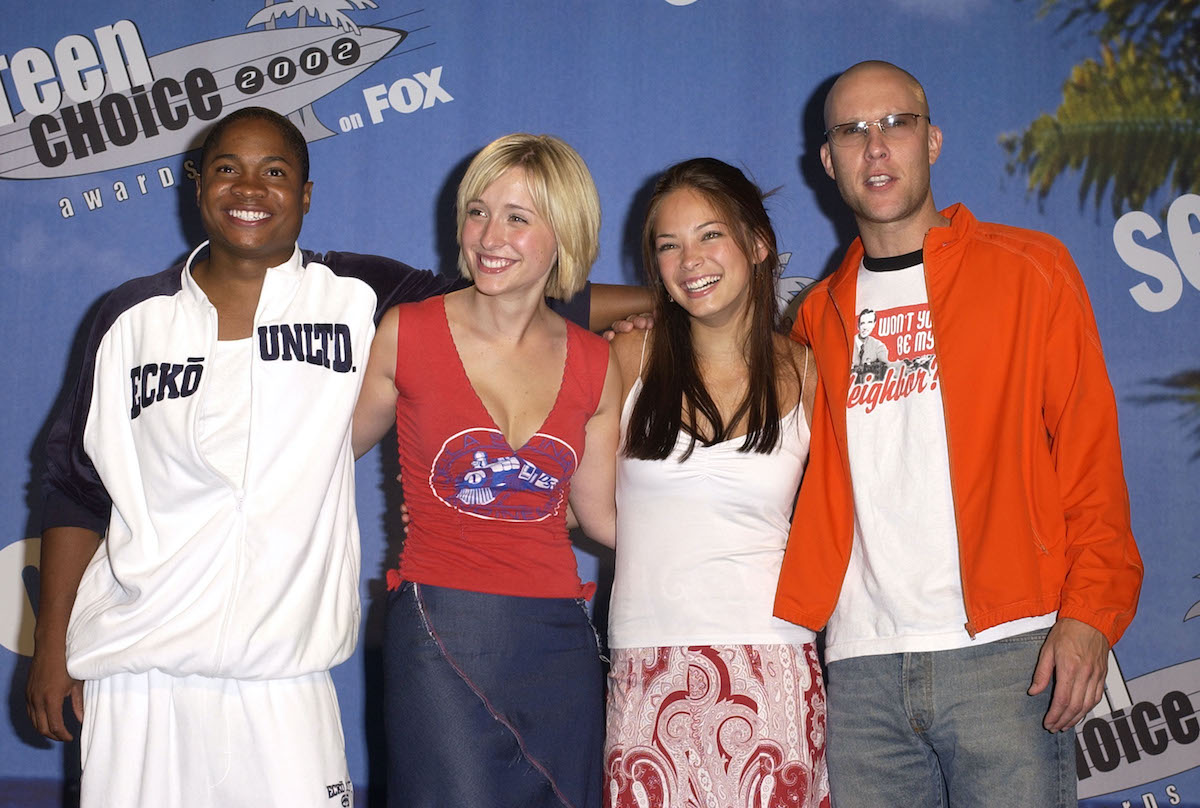 Looking back on the legacy of superhero television, Smallville played a much more important role than many fans might realize. Yet, for as much impact as it had on the current superhero boom, there’s still one way in which it feels like very much of its time. After all, Smallville existed in a world completely devoid of on-screen superhero shared universes.

In fact, its only happened because Warner Bros. didn’t want Batman on television. At the time, the studio was developing new Batman movies and was concerned a TV show might confuse fans. Ironically, the next Batman movie produced was 2005’s Batman Begins. That film started the final major superhero movie franchise before the Marvel Cinematic Universe launched.

A key member of the ‘Smallville’ cast played an original character

Of course, the crux of Smallville was Clark Kent’s (Tom Welling) evolution to becoming Superman. So naturally, many key heroes and villains from DC Comics appeared on the show. Characters like Lex Luthor (Michael Rosenbaum), Lana Lang (Kristin Kreuk), and Lois Lane (Erica Durance) were huge parts of the show. But so was an original Smallville character.

From season 1 all the way through to season 10, Allison Mack played Clark’s best friend and confidant, Chloe Sullivan. The character started out as a kind of proto-Lois Lane, as she was the first to investigate the supernatural happenings in the small Kansas town. The show eventually acknowledged she was Lois’ cousin, and DC Comics brought Chloe to the page in 2003.

Chloe wasn’t the only character Smallville created. Other smaller roles were added to Superman’s story for the series. But only one other main cast member joins Chloe. Whitney Forman — Lana’s boyfriend in the first season — was also an original character. But Chloe was such a pivotal part of the show that it’s wild to think she wasn’t part of Clark’s backstory all along.

In fact, Mack and Welling are the only main cast members to appear in every season of Smallville. From seasons 5 to 7, Kreuk, Rosenbaum, and John Schneider — who played Jonathan Kent — departed the show. And Durance, Justin Hartley, and Cassidy Freeman became key characters on the series in their place. Of course, Mack has led a controversial life since the series ended, with her involvement in a sex cult.