Michael Enright is a British-born actor who had roles in movies including Pirates of the Caribbean and TV series such as CSI and Castle. He abandoned his Hollywood career to become a volunteer warrior fighting ISIS in Syria and after a tour of duty with the Kurdish People’s Protection Unit, he unsuccessfully attempted to get back into the U.S. He was denied and is currently in exile in Belize.

His story is being explored in a new documentary, Heval, produced by Jupiter Entertainment, for CuriosityStream, the digital platform established by Discovery founder John Hendricks.

“Michael’s story is ripe with global politics, controversy, sacrifice, and unprecedented access into a war against evil.  It’s the exact type of gripping and complex narrative we are exploring more of as we continue to prioritize premium documentaries,” said Patrick Reardon, President of Jupiter.

The film, which is exec produced by Reardon, Harrison Land, Rob Burk, Craig Rosebraugh, Matthew Einstein and Adam R. Wood, who also directs, features interviews with the actor, his supporters, and his detractors with the actor’s own helmet-cam video of deadly battles with and interrogations of ISIS fighters.

Reardon told Deadline that he was blown away by the footage. “But as we dove into his story more, we realized that not only is it a kind of compelling sort of high-octane story, but there’s this personal character study about Michael, and what drove him to make this decision, and the very difficult circumstances he finds himself in now, basically as a refugee, unable to come back to the US, unable to go back to the UK, and all the politics involved.”

The doc, which is being produced in association with Sky Studios, is also notable for being the first premium documentary for Jupiter Entertainment, which is best known for producing high-volume true crime content such as Oxygen’s Snapped and Investigation Discovery’s In Pursuit with John Walsh.

“The deeper we got into the story, the more layers we saw with it, it just seemed like a perfect kind of project for us to take on as a step into this premium doc, you know, or doc series world, because there’s a bit of a mystery. There’s a bit of intrigue. There’s a lot of archive storytelling using pre-existing materials,” he added. “It suited us really well creatively. It’s going to be a good showcase for kind of the types of stories that we’re trying to tell outside of the typical one-hour murder-mystery crime series.” 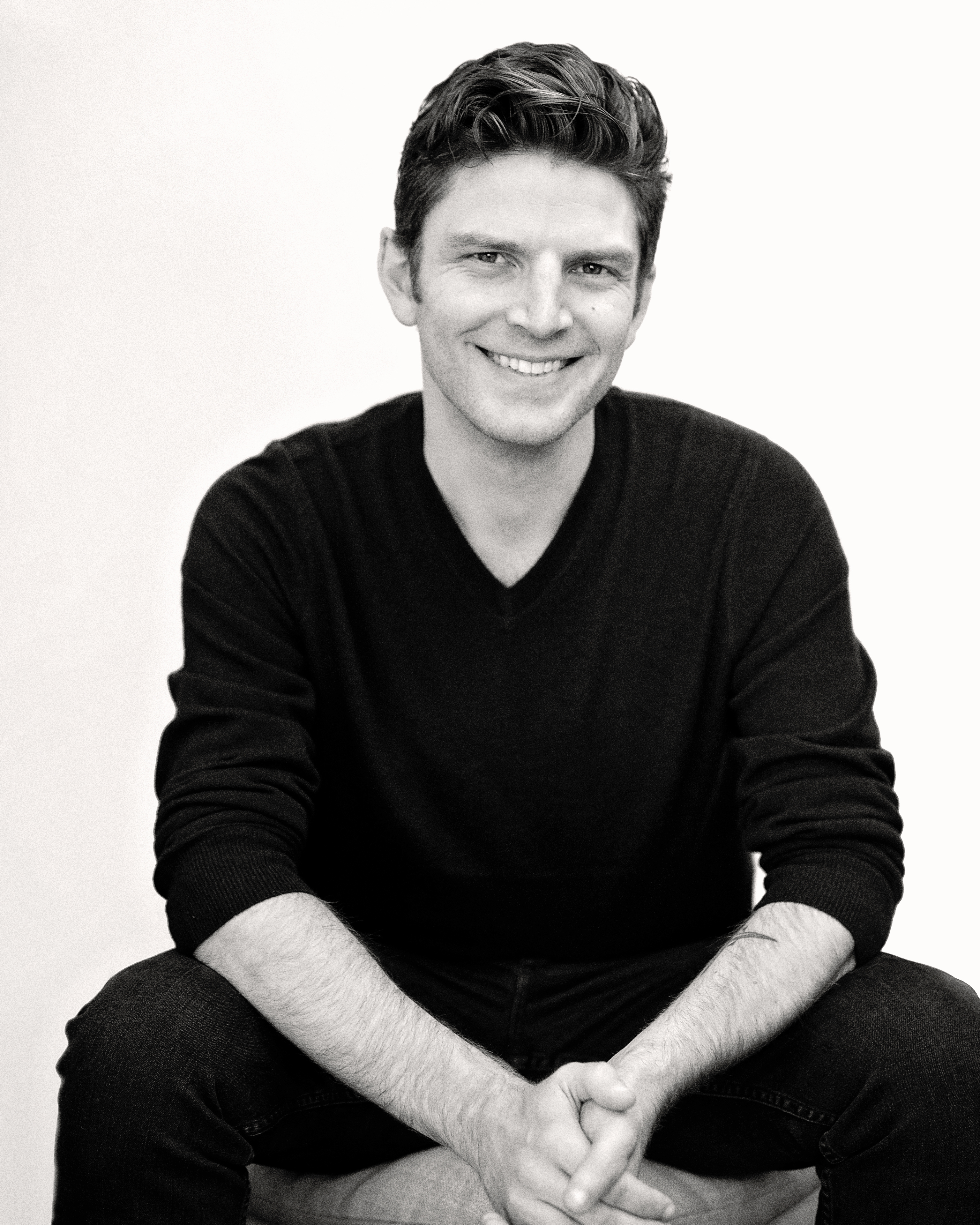 Jupiter was founded in 1996 by Stephen Land. Reardon (left), who was previously head of film and TV for Jay Z’s Roc Nation, became President in October 2019 after Allison Wallach stepped down. It has produced over 75 series and specials for 30 networks in the past 25 years, but largely in the true crime space and Reardon wants to take the company into new directions.

“Jupiter has an incredibly strong pedigree in the true crime space, especially in the past four to five years, and it’s a business that we’re still in, and are still developing in. But one of my personal goals, and I think the goal of our parent company, was to look at opportunities to extend creatively, and expand into new networks and new buyers as the market’s been changing,” he said.

Reardon said that there’s been a shift in the unscripted market with a focus on either premium doc series for the likes of Netflix and HBO Max, and low-cost, high-volume projects. “It’s harder and harder to get one of those big, expensive, long-running hits. There’s just fewer of those shows out there. They take a lot of money and time to develop, and many of them, they might last a season or two, and then tastes change, and you move on,” he said.

“But at the same time, we’ve come across stories that are just too big for that one-hour crime, episodic format, or the access, or the characters are special, and they sort of deserve a more premium kind of treatment,” he added.

Jupiter is currently working with Discovery on a project about a group of guys – Ralph Plaisted, Walt Pederson, Gerry Pitzl and Jean-Luc Bombardier, who are thought to have become the first to succeed in a surface traverse across the ice to the North pole in 1968. “We went and secured a wealth of footage and audio diaries of these explorers from the Midwest, who were just your average Joes, a collection of insurance salesmen and sort of average Midwestern guys who were amateur outdoorsmen, who decided to do a snowmobile trek to the North Pole,” he said.

“The joke was there was two guys at a bar, who decided to get on snowmobiles and go to the North Pole. How many crazy ideas have you had with your buddies having a beer, and talking about, creating some crazy, ill-thought-out plan. But these guys actually did it and it’s a really interesting story on its own right, but the footage that, and the photos, and some of the letters and other materials that we got from friends and family and descendants of these guys really made for an incredibly compelling documentary.”

Reardon, who previously worked on Project Runway is also keen to score more orders in the lifestyle space, building on its E! series 10 Things You Don’t Know.

Heval, meanwhile, will likely launch next year on the streamer. Reardon said that it’s still a developing story. “We don’t have an ending [yet]. Obviously, there’s a lot of people out there who are supporters of Michael, who would like to see him be able to come back to the United States, and that’s part of the story that we plan to follow,” he said. “Maybe we’ll have a breakthrough in Michael’s story that could essentially be the ending of the film, or it could be something that’s left with a much more open-ended conclusion at the end of the day. We just don’t know.”