The contestants taking part in this year’s 17th run of the hit dance show is yet to be announced, but the rumour mill is already going into overdrive on which famous faces will be waltzing the star-studded ballroom.

Before taking to the Strictly dance floor, the pop superstar gained fame by being one of the four singers to form hit 90s group Steps, alongside Claire Richards, 41, Lee Latchford-Evans, 44, and Ian H Watkins, 43.

Having appeared on BBC sci-fi dystopian drama Years and Years recently, Lee is the next band members setting their sights on signing up to the show.

Let’s give it a go

Speaking exclusively to Express.co.uk, Lee said when asked if he would like to take part on the show: “There’s a few reality shows I would do and likewise, there is a few I wouldn’t do.

“I think Strictly is one I would definitely do,” the singer continued, before adding: “I think there’s no harm in doing something where you’re learning something.”

During her time on the show, Faye faced criticism from viewers for having dance experience from her time in Steps, but the pop star admitted she had never had ballroom training.

Much like Faye, Lee explained: “Strictly you’re obviously doing something new and I’ve never ballroom danced in my life so that would be fun.

“Yeah, why not. Let’s give it a go,” Lee concluded. Could this statement be a clue the chart-topper is setting his sights on a place in the line-up to be revealed later this year?

Professional dancer AJ Pritchard, 24, has also spoke out about future contestants on the show, hoping he can persuade chat show host Lorraine Kelly, 59, to take the leap. 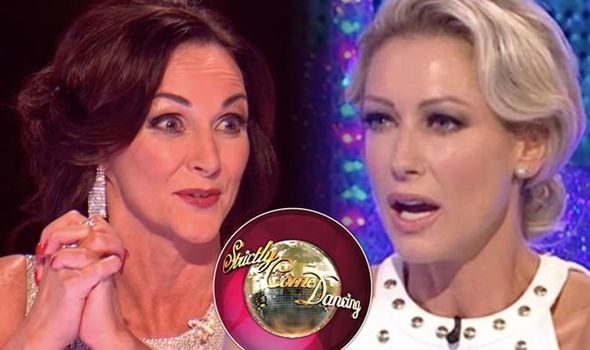 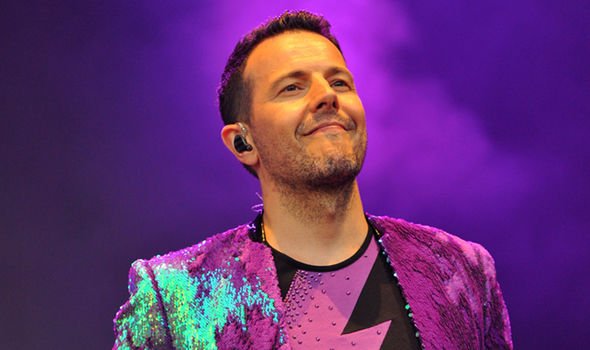 Speaking to ITV’s Lorraine, AJ said: “I would love to see Lorraine on Strictly, obviously.

“Every time I come to see Lorraine, I say ‘do a twirl’. We wouldn’t have to work too hard, we could make her look beautiful.

“I think she’s just being modest saying she has two left feet. It would be perfect to be her partner, it would be magic.

“You have to persuade her. My plan is to get her on the Christmas special for one dance and before she knows where she is, the year after, we can get her on the main show,” the professional explained.

Another famous face fans seem to be getting behind to take part on the show is former X Factor judge Cheryl, 35, who has had rumoured ties to the show in the past. 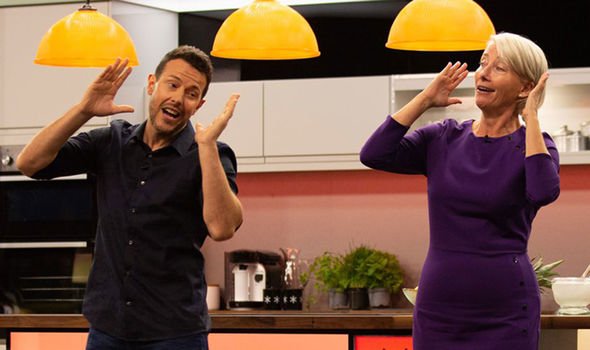 Earlier this month, Coral bookmakers slashed their odds on the pop star joining the show to 2-1 after taking a flurry on bets from fans of the show and Cheryl alike.

“Cheryl is set for a big 2019 with her new single kicking off her summer with a bang but there could be plenty more exciting projects in store for the star,” spokesperson Harry Aitkenhead said.

“She’s been linked with Strictly so many times before so maybe this is finally the year and we have slashed the odds on it happening,” Harry continued.

Viewers will have to wait and see if the rumours are true, but former champion Natasha Kaplinsky, 46, has spoke out about her keeping on top of her dancing skills since she won the show.

Speaking with Express.co.uk, the BBC newsreader said: “Once you’ve danced with a world class professional, it’s actually very difficult to dance with anybody else.”

Strictly Come Dancing 2019 returns later this year on BBC One.