This year’s Strictly Come Dancing has already faced its fair share of tweaks and adjustments as a result of the coronavirus pandemic. The contest has been shortened in length with a smaller cast than previous series with dancers and celebrities forced to isolate with one another before taking to the dancefloor. However, reports suggest the BBC dance competition could face wrapping up altogether should another nationwide lockdown occur.

According to sources, BBC bosses are prepared to cancel the show airing in 2020 and delay this year’s contest to next year in order to carry it out safely.

A source said: “The BBC are fully prepared to axe this series of Strictly if a full lockdown happens.

“They couldn’t even delay the show until early next year because of a number of issues, including them being unable to use their usual studios.

“While everyone is hopeful it won’t happen, preparations have been made if it does,” they told The Sun Online. 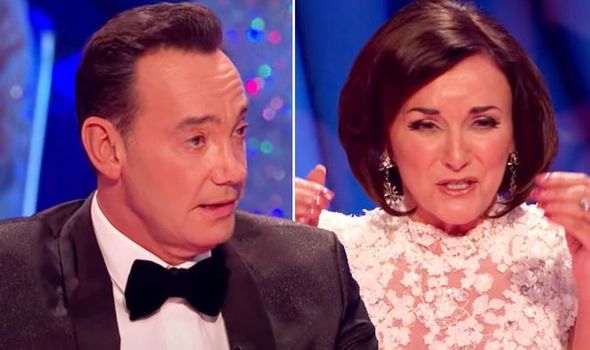 The source added: “Everyone working on the show has done their utmost to keep it on air and if a local lockdown happens in London, where the studios are, Strictly bosses will ask for special dispensation to see if they can continue.”

Express.co.uk has contacted the BBC for comment regarding the claims made.

The reports have emerged as coronavirus cases in the UK continue to rise amid fears of a second wave.

With local restrictions already being introduced to help prevent another nationwide lockdown, the BBC show could be affected along with other productions across the country. 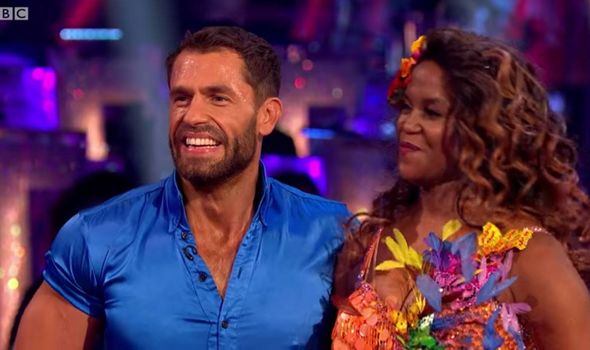 One of this year’s Strictly cast has already caused worry among fans after confirming they had contracted COVID-19 ahead of the new series.

Social media star and singer HRVY announced he was isolating on October 1 after testing positive for the virus.

“Hi, wasn’t gonna worry anyone and say anything but now the story’s out, I have coronavirus,” he penned on Twitter.

The Strictly star added: “I’m all good, no symptoms, just isolating for the next 10 days. Already super bored so prepare yourselves for my Tik Toks.”

He followed the announcement up the following day with another statement regarding his wellbeing.

On October 2, he tweeted: “Morning guys, just a little thought.

“I’m only 21 and in good health so it just shows that being young doesn’t make you invincible, so make sure you wear a mask please, have a good day.”

It is not yet know who HRVY or any of the star-studded line-up have been paired with yet but bookies already have their eyes on one name, in particular, who looks most liekly to lift the Glitterball Trophy if this year’s contest goes ahead as planned.

EastEnders star Maisie Smith is being tipped as the one to beat before any of the celebrities have even taken to the dancefloor.

With odds of 2/1, Coral spokesperson Harry Aitkenhead said: “We think that Maisie is the one to beat on the dancefloor this year and price her up as the hot favourite to win Strictly 2020.”

The Wanted frontman Max George and HRVY are close behind her in the odds while Bill Bailey and Jacqui Smith look most likely to bow out of the competition first.

Strictly Come Dancing 2020 begins with the launch show on October 17.