The Bay returns to ITV tonight with the highly anticipated season two. Morven Christie resumes her role as DC Lisa Armstrong, who will be given the opportunity to step up and assist a murder investigation in Morecambe. The police officer, who acted as a family liaison officer in the first season, has had to deal with the repercussions of her past actions, but tensions still remain high. Express.co.uk spoke to the actress who plays the lead character and she explained what it was like to receive such an impressive reaction from ITV fans from the first storyline.

Every episode of the first series of The Bay left viewers with so many questions they were desperate to get the answers for.

The reaction was exceptionally positive and as a result, a second season was commissioned.

Looking back at the outcome of the show, Morven was asked how she felt about returning to the screen as Lisa.

She told Express.co.uk and other press: “It was awesome. Sometimes, when you’re making something you know positively or negatively [how it] is going to be. 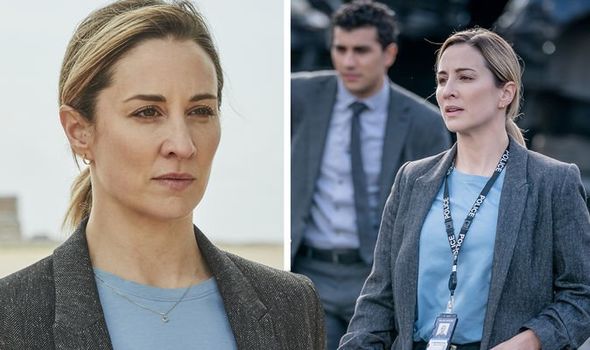 “But I think with this, just from the fact that I was the lead, I just had no sense that it was going to be quite the size of a juggernaut that it was. It was really surprising.

“And it was really, really lovely because we just had a really magical team,” she continued. “We had an awesome Director and this lovely cast and we had such a laugh.

“And when it went well and it got the response that it got it, it was such a wonderful surprise and it felt like all of these really good people were getting recognition.

“It was really special,” Lisa remarked.

“So yes, I was super excited to go back. It’s weird because we finished filming a year ago. So it’s been a long [time], but we were all just buzzing to get back.

“When the first series was going out, we knew before the last episode [of season one] that we got the commission for a second series, which was a big buzz.

“It was a really lovely… it was magic. It was a bit weird getting recognised a lot. I didn’t like that very much. But everything else is good,” she commented.

As for what is going to happen in tonight’s episode, Morven spoke about the ramifications Lisa has had to face since viewers last saw her. 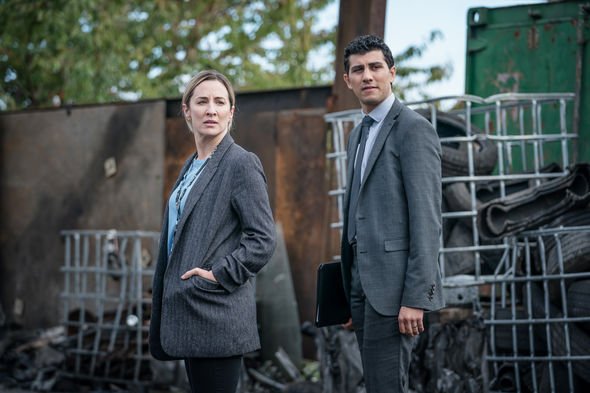 “She’s had to move out of her house, she’s in a flat with the kids. She’s been demoted. And she was obviously suspended at the end of season one.”

Morven did say Lisa was “back at work” albeit it “probably on probation”.

Despite what she did, Lisa aims to “gain the respect of her peer group” once more.

“The police don’t think much of each other when they go against the rules,” the star added. “She was very respected, she was really good at what she did.

“So she’s in a really difficult position at the beginning of series two and I think she’s trying really hard, but it’s tough for her.”

To add insult to injury, the chap Lisa was mentoring in season one, Med Karim (Taheen Modak) has been promoted.

“She’s just wants to do her job, and I think the big thing with Med is how do you come back from shaming yourself in the eyes of your student, and the student then being the teacher.

“I guess it’s a tricky situation,” the actress said.

The Bay airs tonight at 9pm on ITV.