The Last Kingdom season five is being made for Netflix and the historical drama will continue to follow the Saxons and Danes. Ecgwynn (played by Julia Brown) is the first wife of King Edward (Timothy Innes) and the pair were separated due to claims their marriage was illegitimate. In season four, Ecgwynn was reunited with her son Aethelstan (Caspar Griffiths) who is in line to be the next Saxon King.

Will Julia Brown take on a major role as Ecgwynn?

Ecgwynn appears in both The Last Kingdom and The Saxon Stories by Bernard Cornwell, on which the series is based.

She is the former wife of Edward and the mother of twins Aethelstan and Aedgyth, who were separated at birth.

Ecgwynn and Edward married in secret as they knew their parents would never approve of the relationship.

Their marriage was annulled and Ecgwynn was separated from her family and sent to a convent. 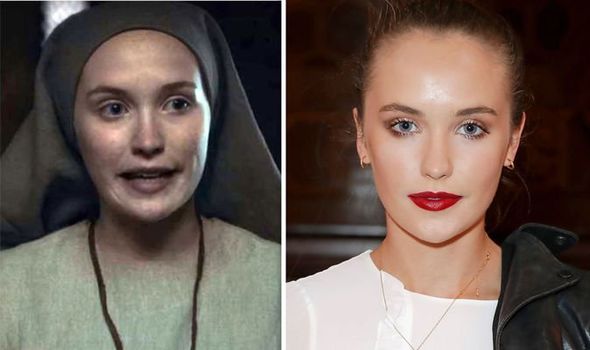 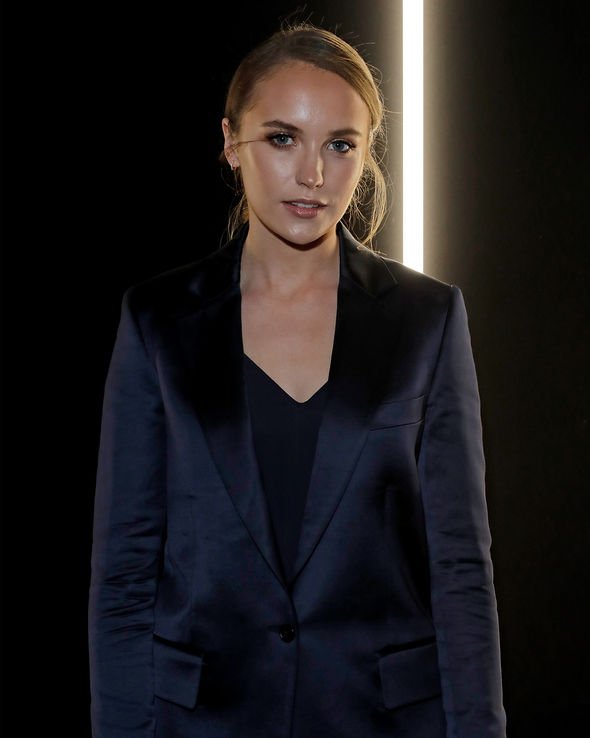 She travelled to the convent to reunite Ecgwynn with her son Aethelstan and they were able to spend some time together.

As Ecgwynn had not seen Aelswith previously, she did not realise she was the mother of Edward who had torn them both apart.

Aelswith simply said she was a mother who understood Ecgwynn’s situation and she promised her Aethelstan would be safe.

As Aethelstan becomes the main focus of season five, there is a chance Ecgwynn will return to play a bigger role.

She may discover the truth behind Aelswith’s visit to the convent and there is a chance she will want revenge on Aelswith for what she did. 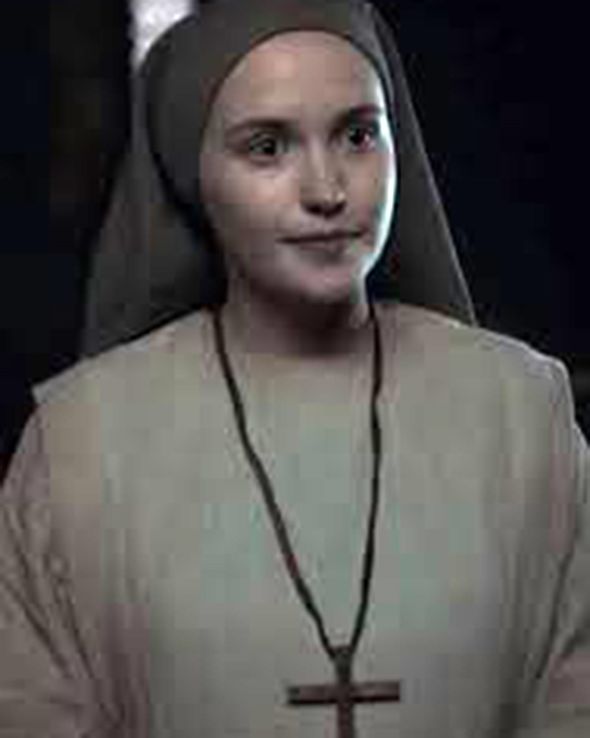 Ecgwynn is based on the real-life wife of Edward the Elder, who indeed had a son called Aethelstan.

Not much is known about her history but there is nothing to suggest Edward’s family shunned Ecgwynn in real life.

Edward did go on to marry Aelflaed, but the reason for this is not very clear and it could have been because Ecgwynn was no longer alive.

There are rumours suggesting Edward’s marriage to Ecgwynn was not powerful enough to strengthen his position as King.

Fans may also see Ecgwynn take on a bigger role in the upcoming season after Aelswith fell ill at the end of season four. 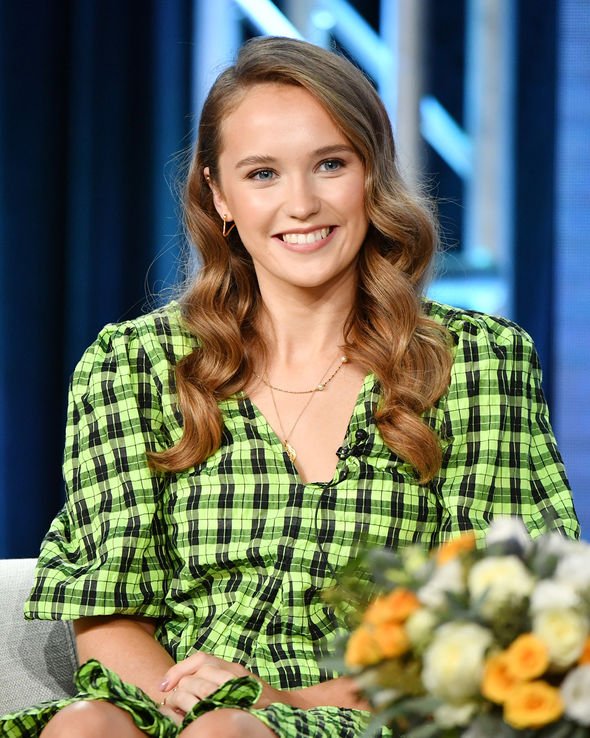 She had been poisoned and fans were left wondering whether she would survive until the next season.

If news of Aelswith’s illness reaches Ecgwynn, she may feel she can return to the kingdom to confront the weakened Aelswith.

Fans had been hoping to see more of her character in season four, as she was only mentioned briefly in season three.

She was only seen for a short time in season four when Aelswith visited the convent, and fans believe there is so much more of her story to tell.

Redditor Cupcakeboss said: “When Aelswith reunites Edwards first wife and son, has Ecgwynn seriously never seen Aelswith’s face or is she just being extremely polite to avoid being punished again?”

Fellow fan Cheapcakeripper replied: “Ecgwynn was lowborn and also kept hidden in a convent for past 10 years, so even is she did see Aelswith at some point before that, it was never face to face. It’s possible she didn’t recognise her.”

The TV adaptation is known to have deviated from real history and the books, so there is a chance Ecgwynn has a plan in mind.

Actress Brown is on Instagram and she has shared behind the scenes photos of herself with co-star Butterworth.

The star is also known for her roles in World on Fire, Shetland and M.I. High.

She most recently played Katherine Walker in the BBC drama Anthony and Abigail in The Alienist.

The Last Kingdom is streaming on Netflix