The competition is well and truly heating up on The Masked Singer on Fox with Robot, Llama and Miss Monster already bowing out of the contest. Turtle, White Tiger and Kangaroo made it through the first wave of the competition and while fans are convinced White Tiger is NFL star Rob Gronkowski and Kangaroo is Jordyn Woods, Turtle remains a mystery – until now.

Several Masked Singer fans are convinced they’ve cracked the case of who Turtle is thanks to the colour of his costume.

On each of the first three episodes of the series, Turtle has stepped onto the stage in his same green shell and skin.

This, combined with a number of other hints, has left viewers convinced he’s Green Day frontman, Billie Joe Armstrong.

Taking to social media, fans joined the dots to voice their theories and they’re pretty convincing. 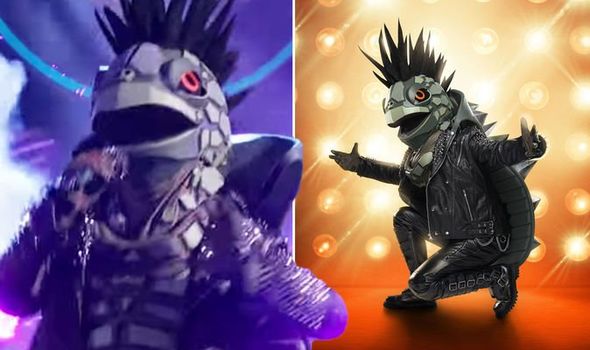 “The turtle is totally punked out with leather and a Mohawk. And tonight his teacher said ‘I hope you have the time of your life’.”

While a third confidently yet simply weighed in: “#TheMaskedSinger the turtle is Billie Joe Armstrong from Green Day.” 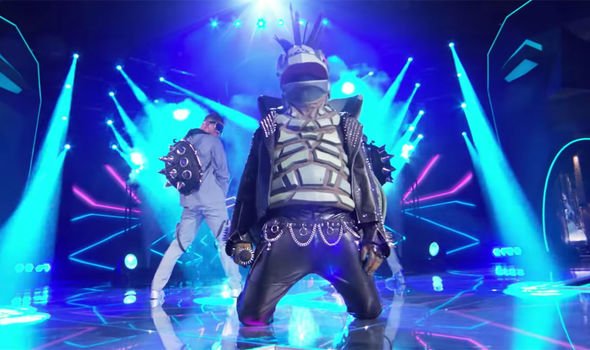 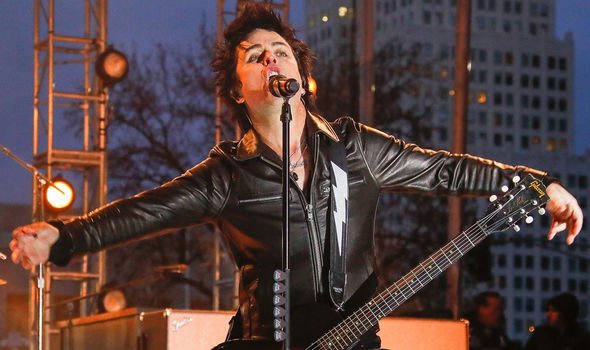 The colour of the ensemble isn’t the only clue to have won fans over with several Masked Singer viewers picking up on a comment from the show.

In the promo before his third performance, a teacher was shown saying “I hope you have the time of your life.”

This is one of Green Day’s most memorable lyrics from their 1997 smash hit Good Riddance.

Several Fox viewers in the USA picked up on the connection and again put two and two together to get Billie.

One tweeted: “‘Time of your life’ comment… Billie Joe Armstrong from Green Day as turtle? #TheMaskedSinger.”

While a third echoed: “It would be way too obvious I feel like, but the turtle’s teacher said ‘I hope you have the time of your life.’ So, Billie Joe Armstrong? #TheMaskedSinger.”

The evidence seems pretty strong for the rockstar to be unmasked, but he’s not the only one in the frame.

Actor and pop star Jesse McCartney has emerged as another likely candidate to be under the Turtle’s mask.

Clues alluding to Turtle being from a boyband was enough to convince viewers it’s Jesse.

Jesse has stayed tight-lipped about his possible appearance and fans will just have to wait until later in the competition to find out who Turtle is once and for all.

The Masked Singer USA continues every Wednesday on Fox.