The This Is Us Season 5 finale left Kevin (Justin Hartley) and Madison (Caitlin Thompson) fans devastated. Throughout the season, viewers watched the couple’s love story unfold. But things didn’t turn out the way some individuals had hoped. So what’s next for Kevin and Madison in This Is Us Season 6? Here’s what to expect when the NBC drama returns for its final run.

What happened to Kevin and Madison in ‘This Is Us’ Season 5? 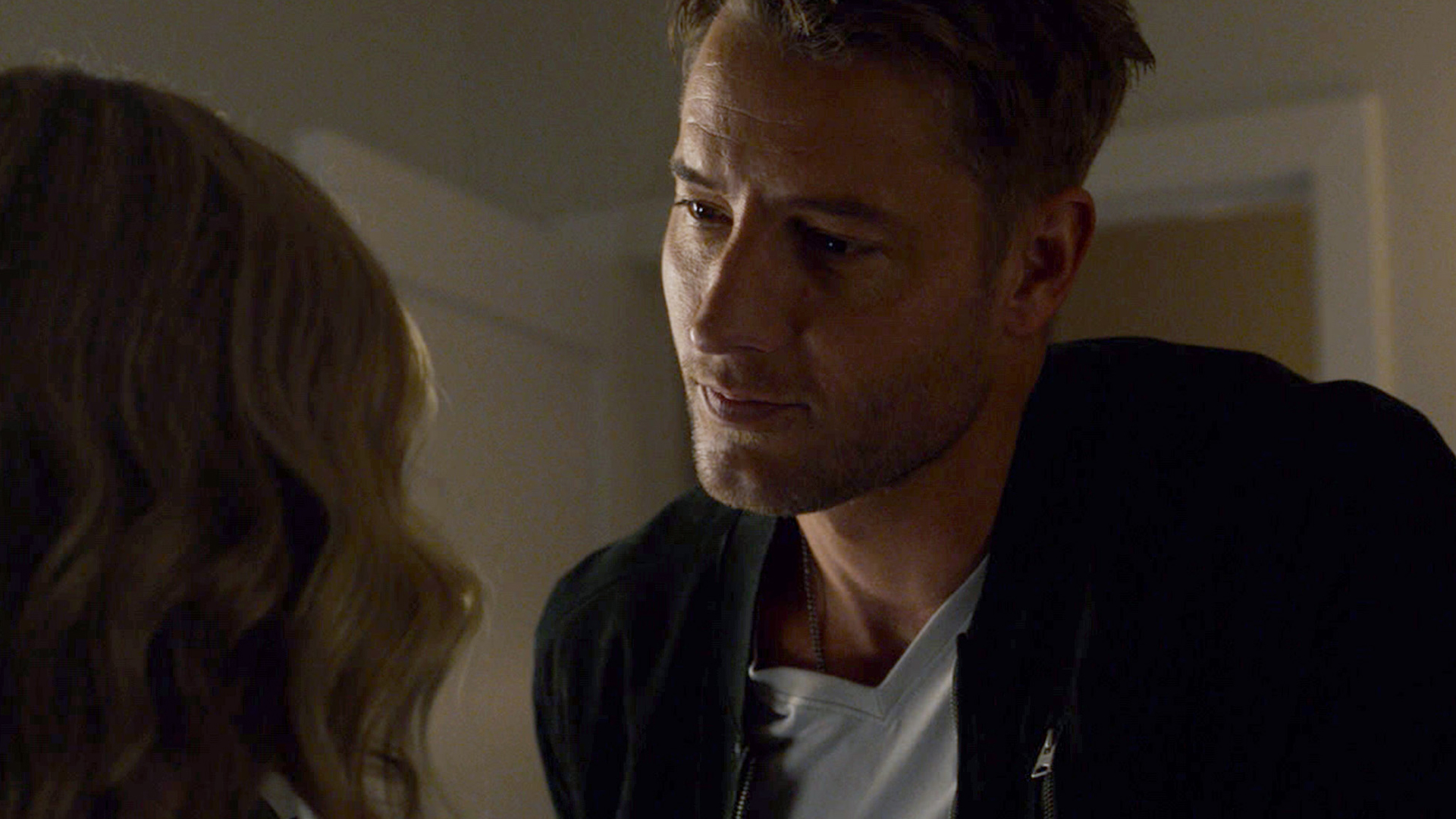 In This Is Us Season 5, Kevin and Madison tried to navigate their romantic relationship while they prepared for the birth of their twins. Although Kevin proposed in the premiere episode, Madison questioned whether he was really all-in. Finally, Kevin realized that he wanted to be a family when Nicholas and Frances were born.

Nevertheless, Kevin and Madison ended their relationship in the This Is Us Season 5 finale. Madison realized that she deserved to be with someone who was in love with her. Meanwhile, Kevin couldn’t say he truly loved his fiancé. So they stopped the wedding.

Now, it’s likely viewers will watch Kevin and Madison co-parent their children together in This Is Us Season 6. But whatever happens next, it seems the two parties are still on good terms in the future. Kevin and Madison ran into each other in the flash-forward sequence at Kate’s (Chrissy Metz) second wedding, and their interaction was friendly and playful. Madison even mentioned she spoke to her ex-fiancé earlier that morning.

Could Kevin and Madison end up together in ‘This Is Us’ Season 6?

Given Kevin and Madison’s scene together in the This Is Us Season 5 flash-forward, many fans have been wondering whether the couple is still endgame in the sixth and final season. Then when speaking with Deadline, creator Dan Fogelman confirmed Kevin and Madison could still end up together down the line.

“No, I don’t think it is,” Fogelman said when asked whether Kevin and Madison’s breakup is definitive. “I think just Kevin’s story has a lot more chapters to be written, and we have our endgame in mind.”

Fogelman also teased Kevin and Madison’s scene together in the This Is Us Season 5 finale flash-forward, confirming the “tremendous amount of warmth and happiness” between the exes.

“Even though at first you’re reeling from what happened to them on their wedding [day], and what Madison said, and what Kevin couldn’t say, I think that there is a lot of affection there,” Fogelman said. “How that affection is turned is for Season 6 to tell.”

Now, Kevin’s love story is still uncertain as This Is Us Season 6 approaches. While the character could get back together with Madison, there’s still the possibility of Sophie (Alexandra Breckenridge) or even Cassidy (Jennifer Morrison). But whatever happens, Kevin will go on quite the journey during the last season.

At the end of the This Is Us Season 5 finale, Rebecca (Mandy Moore) asked Kevin to start building Jack’s (Milo Ventimiglia) house. Then when speaking with TV Insider, Hartley touched on the Pearson matriarch’s request and revealed the new storyline will allow Kevin to “reevaluate” his situation.

“There are certain times when in life when you just have to turn the page and you go onto the next thing,” Hartley said, adding that some actors retire and find something else to do. “This is more Kevin, just the fact that his mom would ask him to do that in the condition that she’s in. He doesn’t know how much time he has with her.”

He continued, “I think this is going to be something really great for him. I just think that this whole traditional thing that Kevin wanted was so focused on [everything being perfect], that he kind of didn’t see it doesn’t have to be that way.”

Meanwhile, Hartley confirmed he knows the identity of Kevin’s future wife. So wherever the character’s arc leads him in This Is Us Season 6, we’re hopeful he’ll discover a love story for the ages.