THE subject of abortion is never an easy one, but tonight new BBC drama Three Families was praised on how they tackled the issue.

Viewers were left in tears over the heartbreaking story about the termination ban in Northern Ireland. 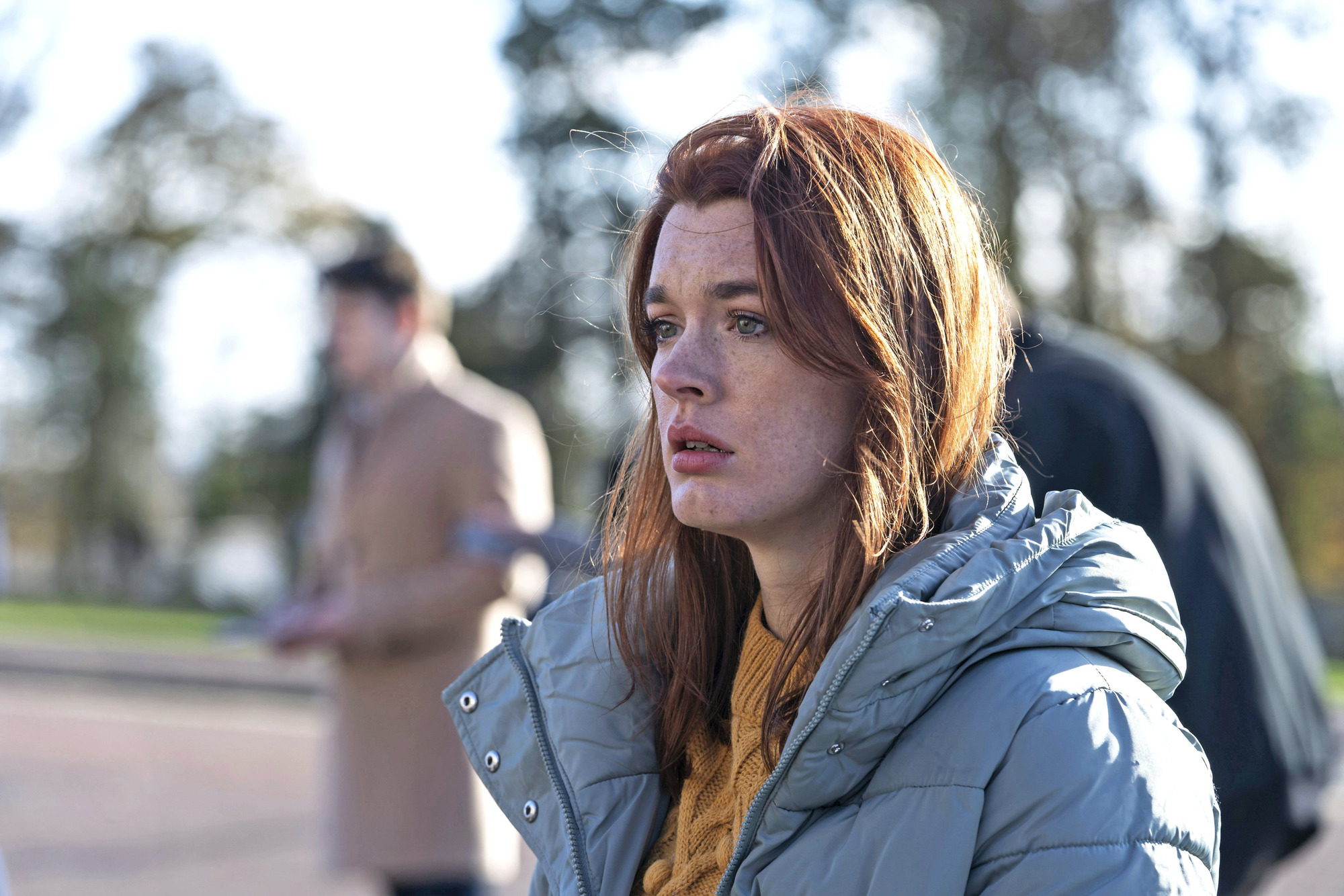 The new drama focuses on abortion in NI and how many women from the region used to travel to England to undergo the procedure.

The drama follows the story of three different women and how they dealt with living under strict and restrictive termination laws.

Tonight focused on a mother who had to go against the repressive ban and order her teenage daughter an abortion pill on the internet. 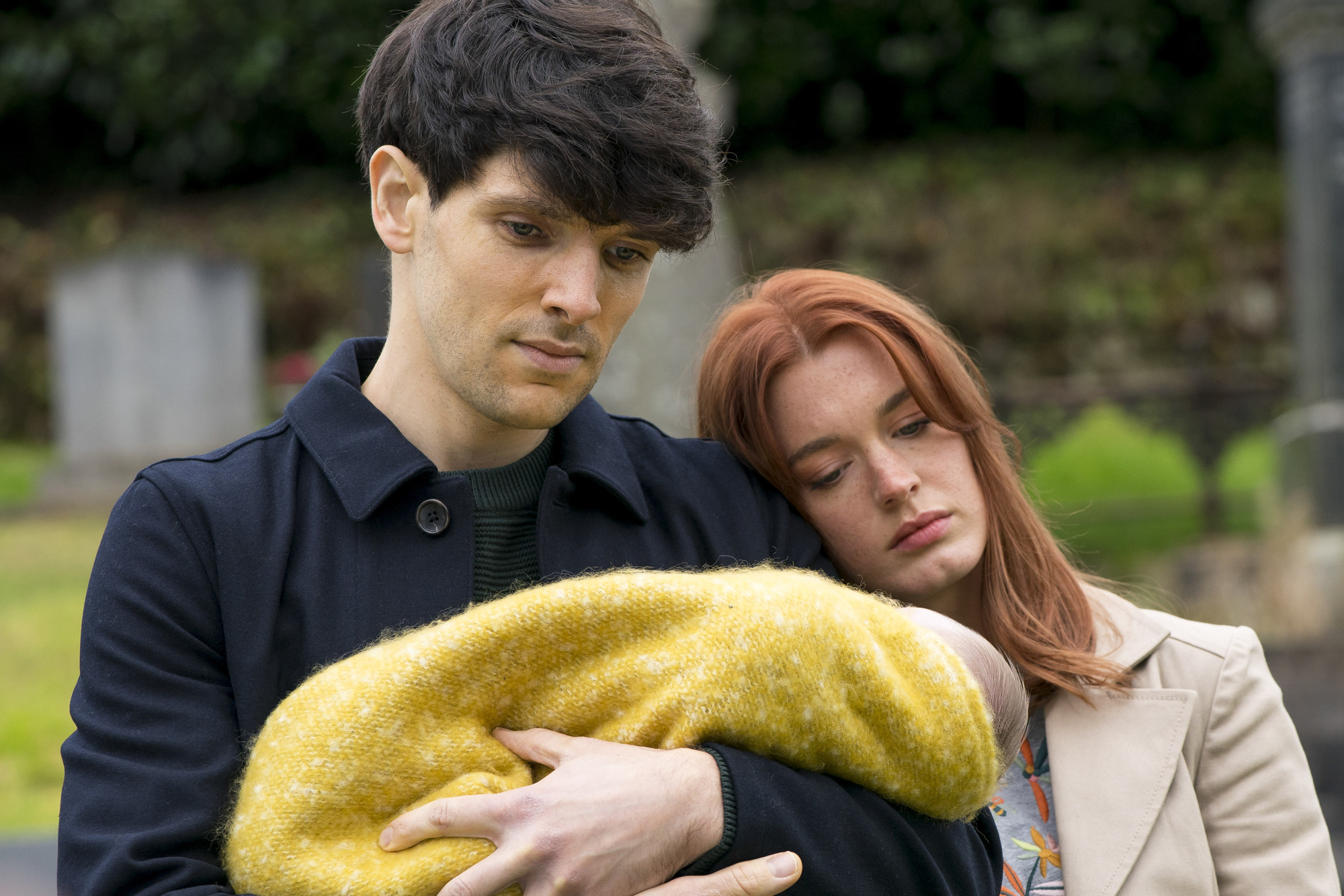 We then see her daughter lose the baby in the middle of the night and her mum get arrested for giving her the termination tablet.

Viewers were then shown the heartbreaking story of a young newlywed couple who discover that their first child will die of a fatal foetal abnormality.

In their grief, the couple speak to their doctor about their options, only to realise how limited their choices are and they can't have the pregnancy terminated.

We then saw the traumatic moment the baby was born stillborn, because she wasn't allowed to have an abortion. 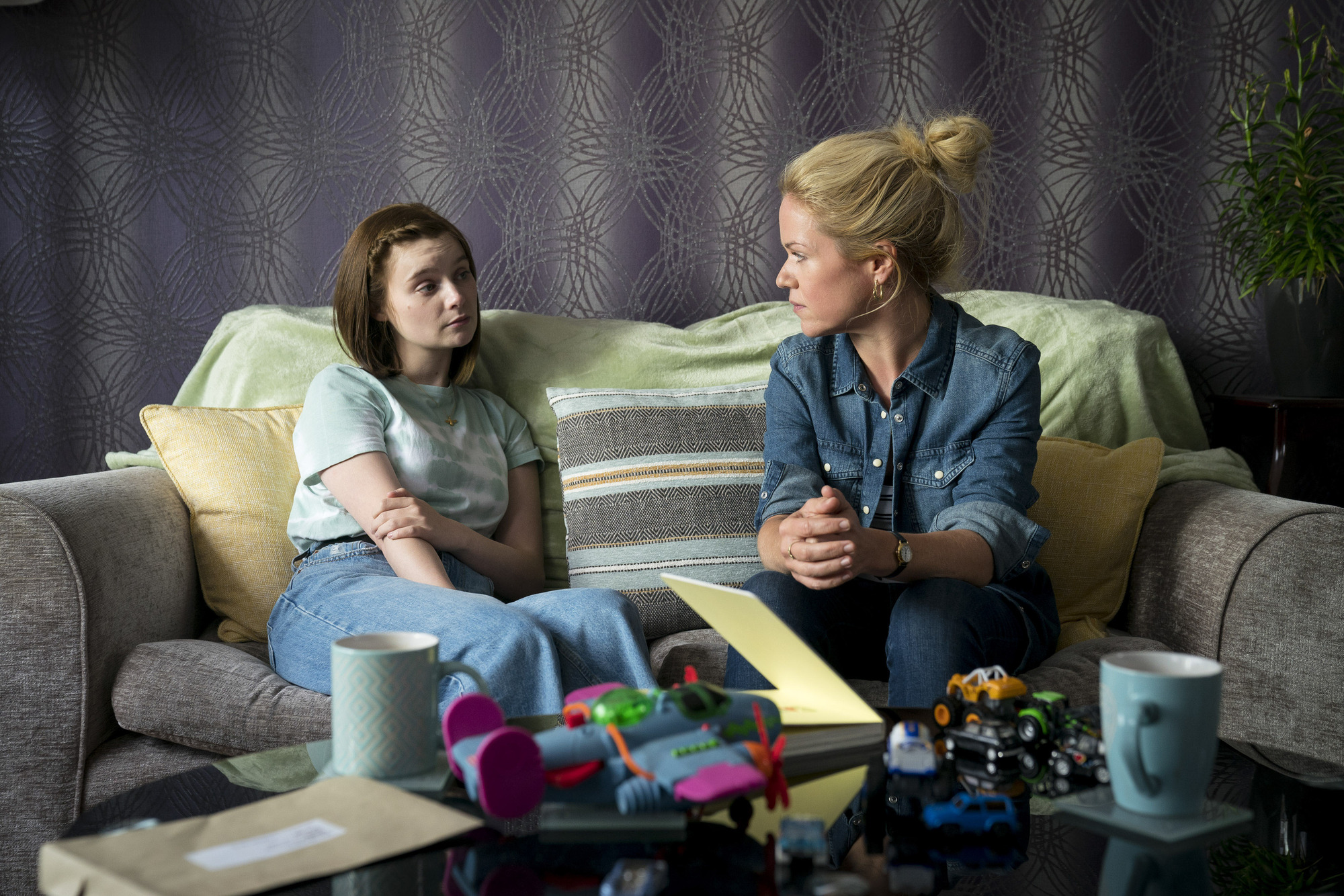 Viewers took to Twitter to share their pain, but to also commend the BBC for showing this important subject.

One tweeted: "Bloody hell this is tough #ThreeFamilies."

Another said: "Twenty minutes into #ThreeFamilies and it’s already harrowing. I’m so sorry that women have to go through this still, abortion isn’t a sin. Women have the right to choose. Our body, our choice."

This viewer tweeted: "Anyone would think this was set in the 1930s or 50s. Disgraceful mothers and women had to worry about abortion and pregnancy at any time."

While this one said when the show had just started: "Ah this is going to he a hard watch! #ThreeFamilies."

Abortion laws in Northern Ireland were liberalised by MPs at Westminster in 2019 at a time when powersharing was collapsed.

The Republic liberalised termination laws following a referendum in 2018.