TOWIE'S Amy Childs looked unrecognisable as she posed for a make-up selfie.

The 30-year-old looked miles apart from her usual glam appearance as she gave her fans a rare glimpse of her fresh-faced look. 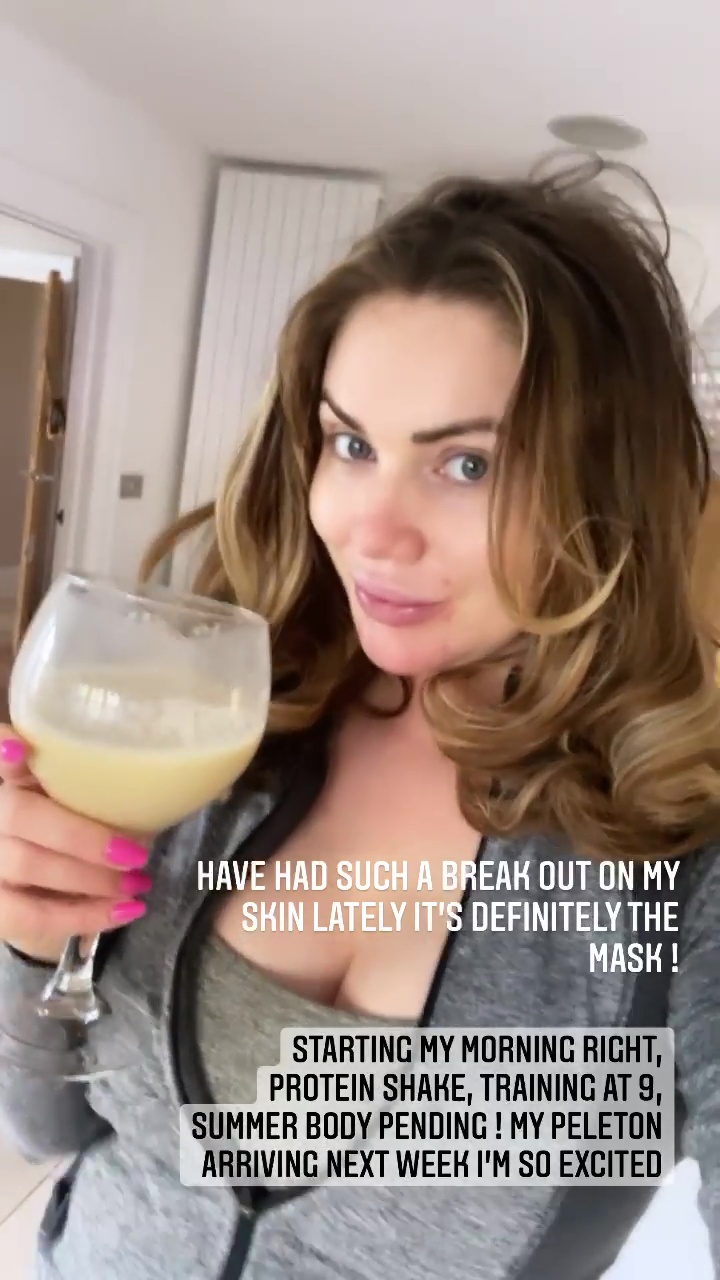 The reality star proved that she's a natural beauty without any mascara or lip gloss in sight.

The Essex favourite looked radiant and carefree as she enjoyed an early morning training session.

She also opened up about recent acne issues and told her fans that she preferred to go make-up free until it improves.

Amy wrote alongside the snap: "Had such a break out on my skin lately, it's definitely the mask." 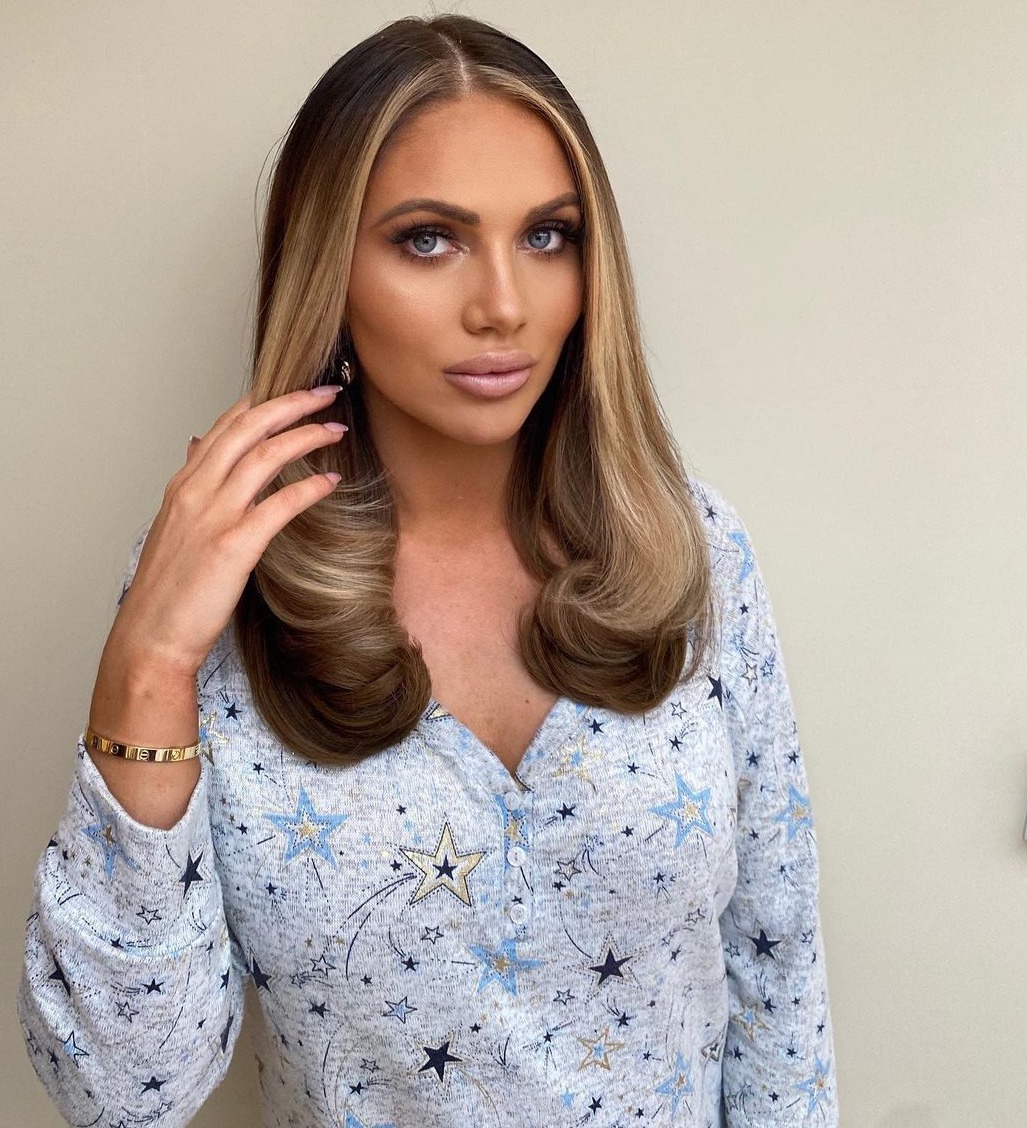 Wearing a grey tracksuit and a khaki workout vest, she also told her fans that she was working on her new summer body.

The TV star, who is currently appearing on the ITVBe show, celebrated the easing of restrictions by hitting the pubs after they were allowed to reopen.

Despite temperatures plunging to almost freezing, Amy braved the weather to support her local boozers. 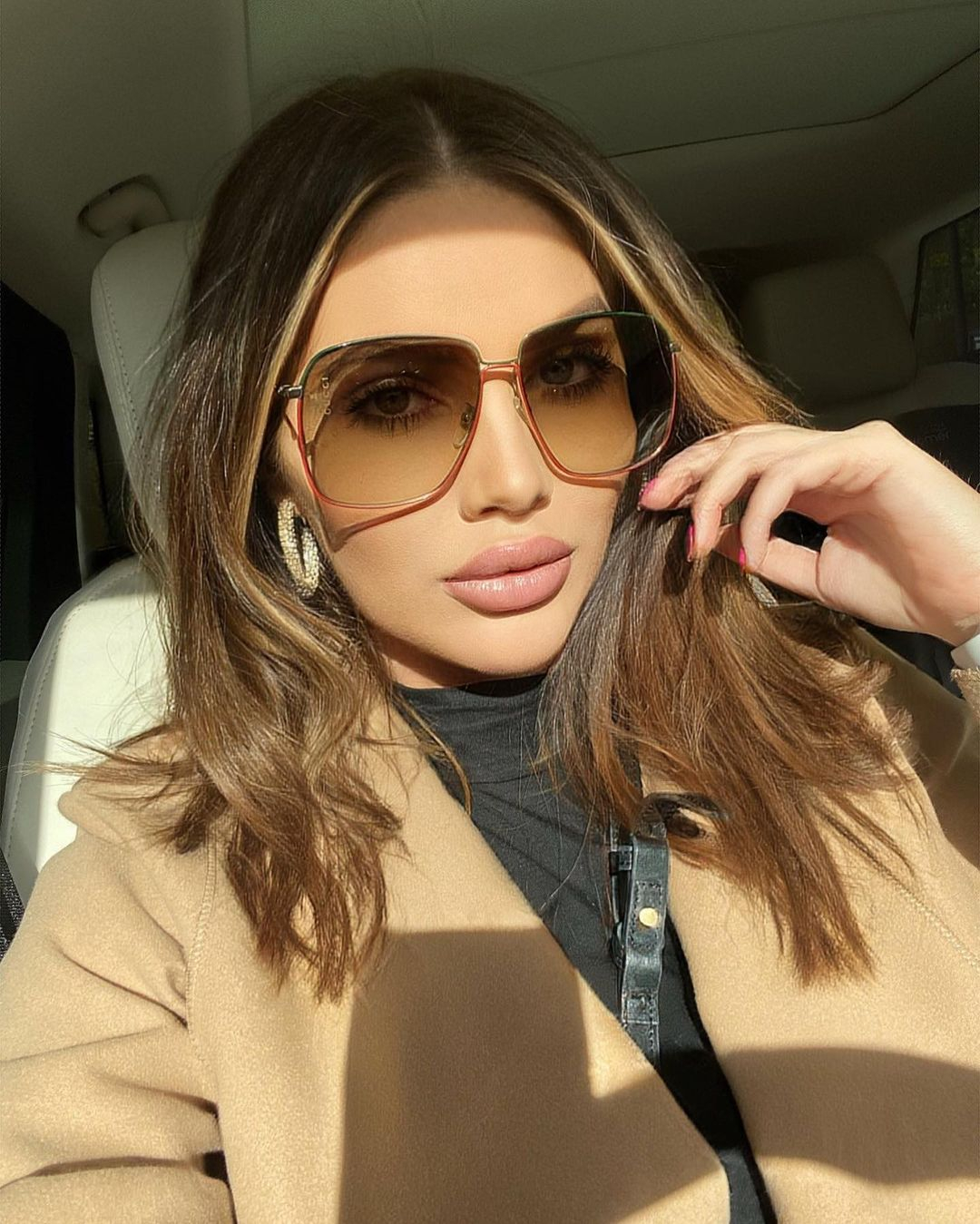 Amy wrapped up warm wearing a black full length coat and a pair of faux snakeskin knee high boots for a glass of prosecco.

The reality star returned to Towie after a nine year break and shocked fans with her new grown up look.

When she first appeared on the show in 2010 she became famous for her trademark dark red locks, however since then she’s ditched the colour in favour of a smart blonde/brunette bob.

She went on to have her own show It’s All About Amy the 30-year-old has got a roster of other reality TV show appearances such as Celebs Go Dating and The Jump.