TOWIE'S Yazmin Oukhellou and James Lock are 'getting close' one year after their bitter split.

The reality TV couple were together for two years before splitting in August 2019 – after she accused him of cheating. 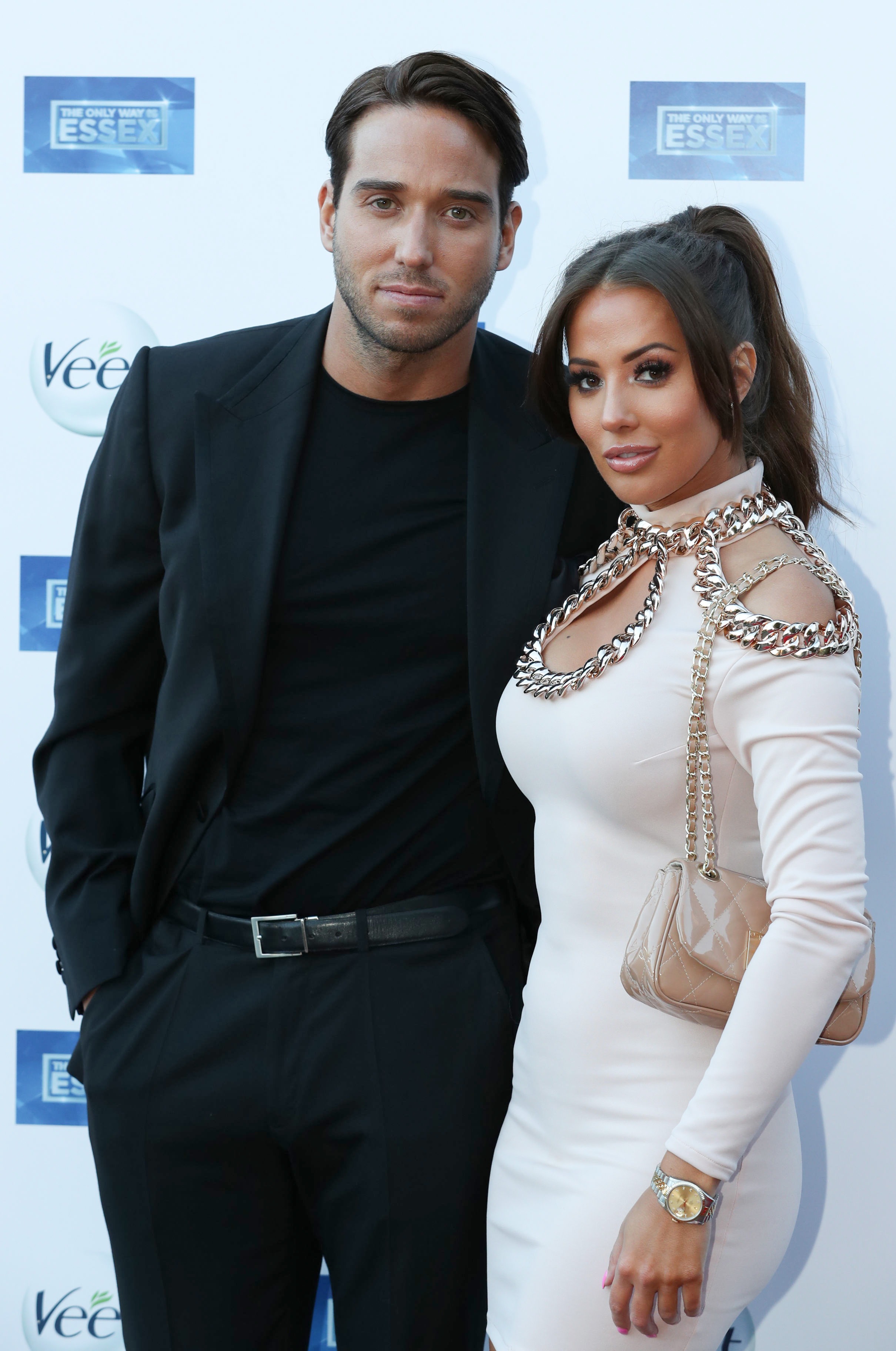 However, a source close to Yazmin and James exclusively told The Sun Online that they could be in the process of getting back together following a group trip to Nikki Beach, Mallorca.

An insider said: "They're not officially back together but they're getting closer and everyone around them wouldn't be surprised if they got back together.

"They're getting along really well and sparks are flying – it's like the old days.

"They're on holiday with a large group of people but they're really reconnecting."

The Sun Online has contacted their reps for comment. 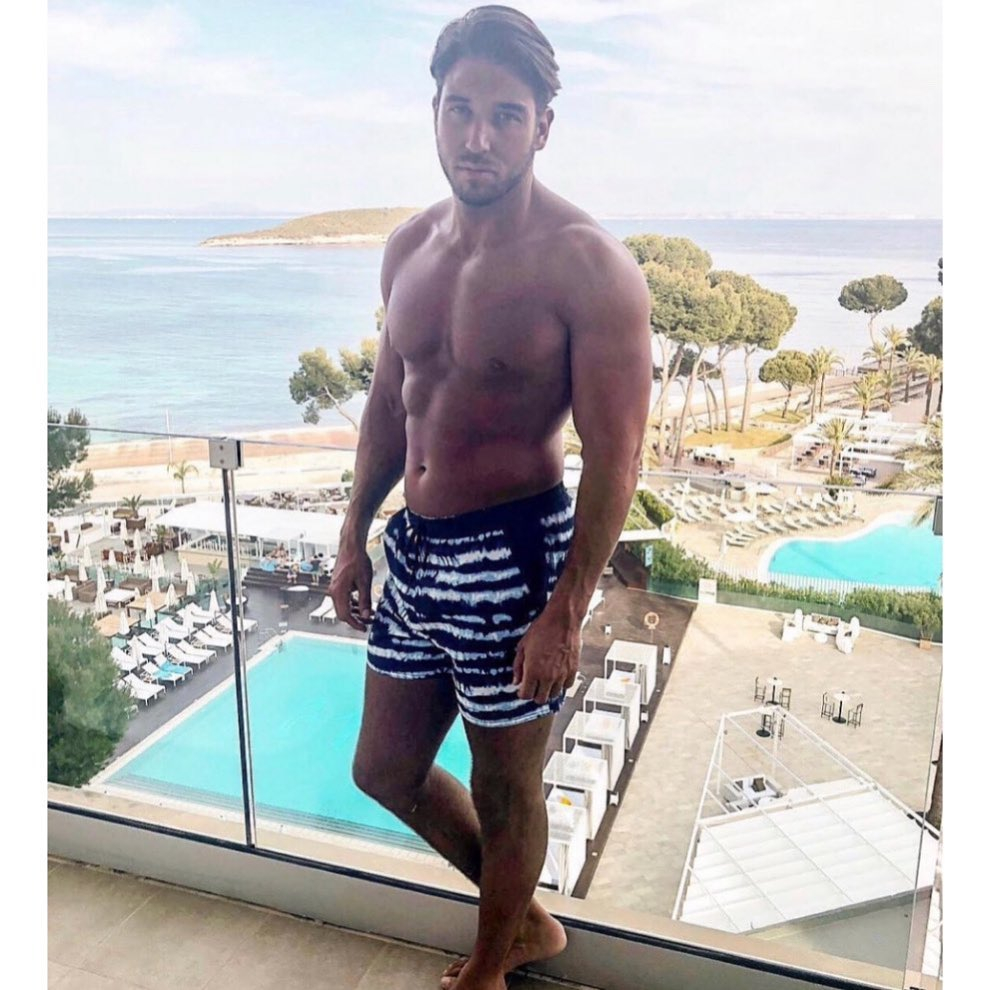 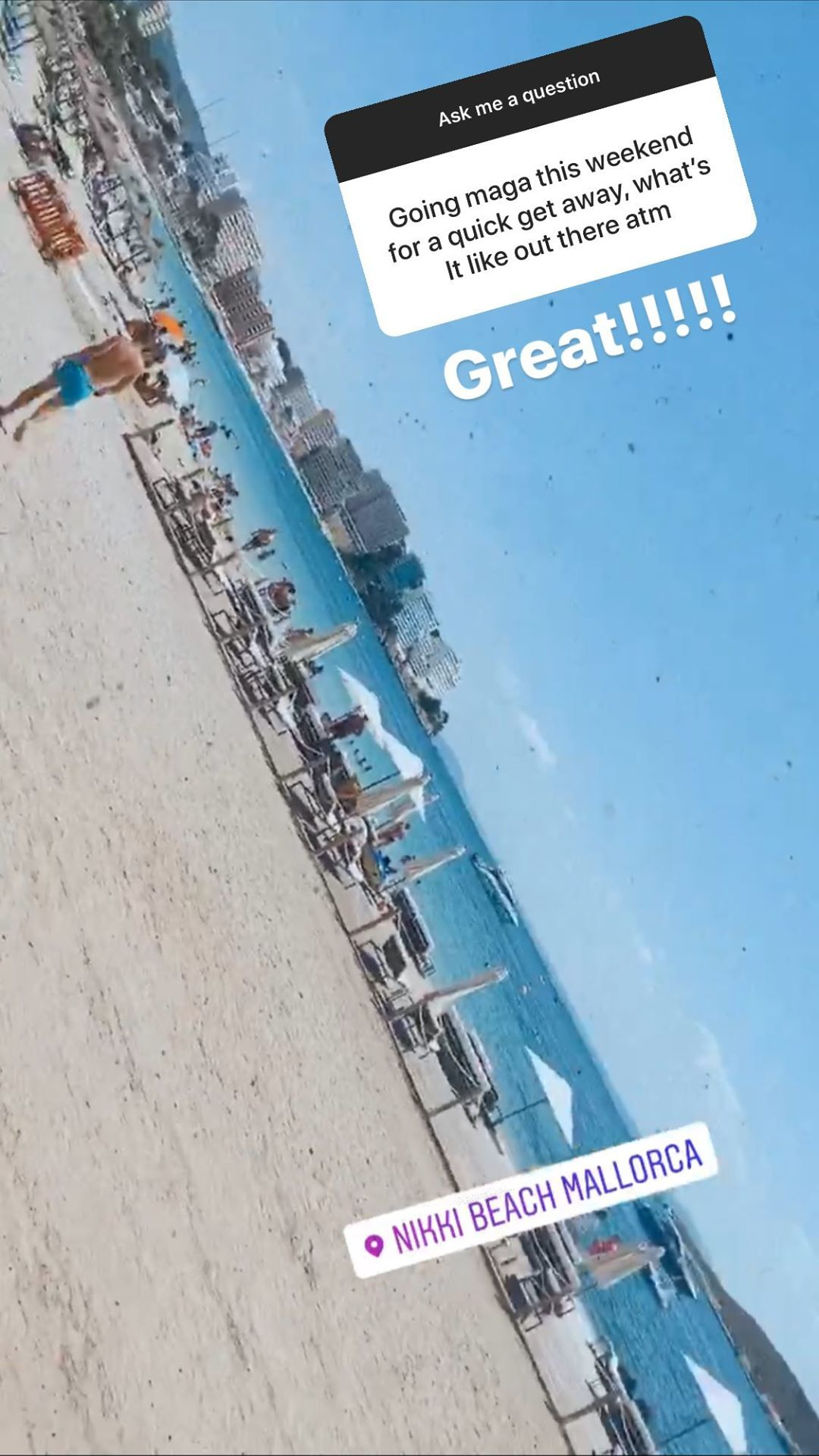 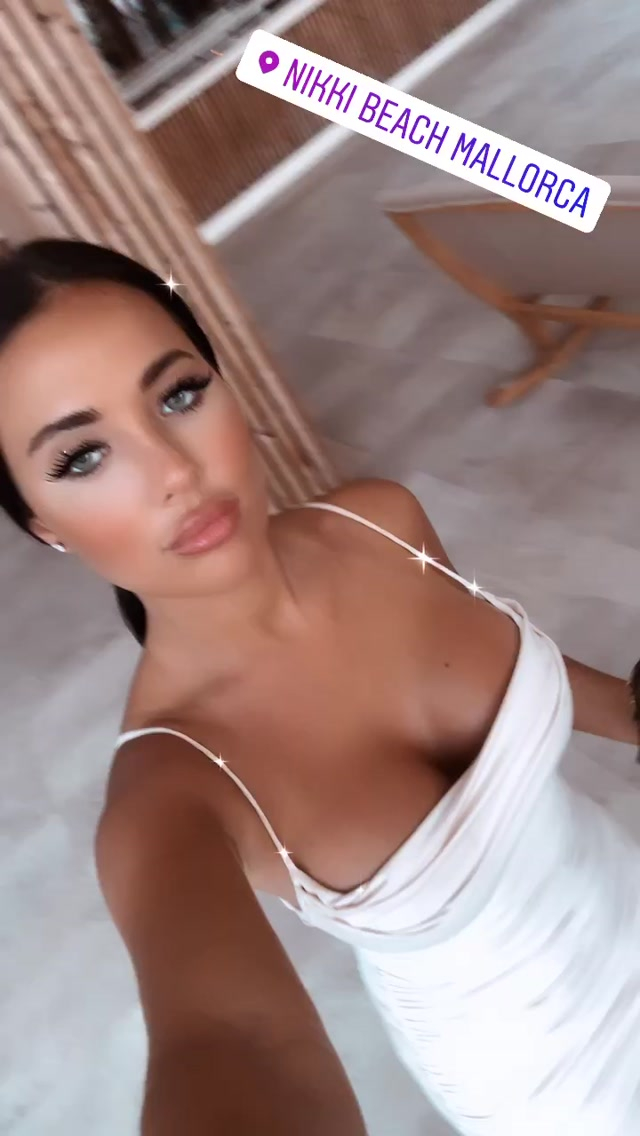 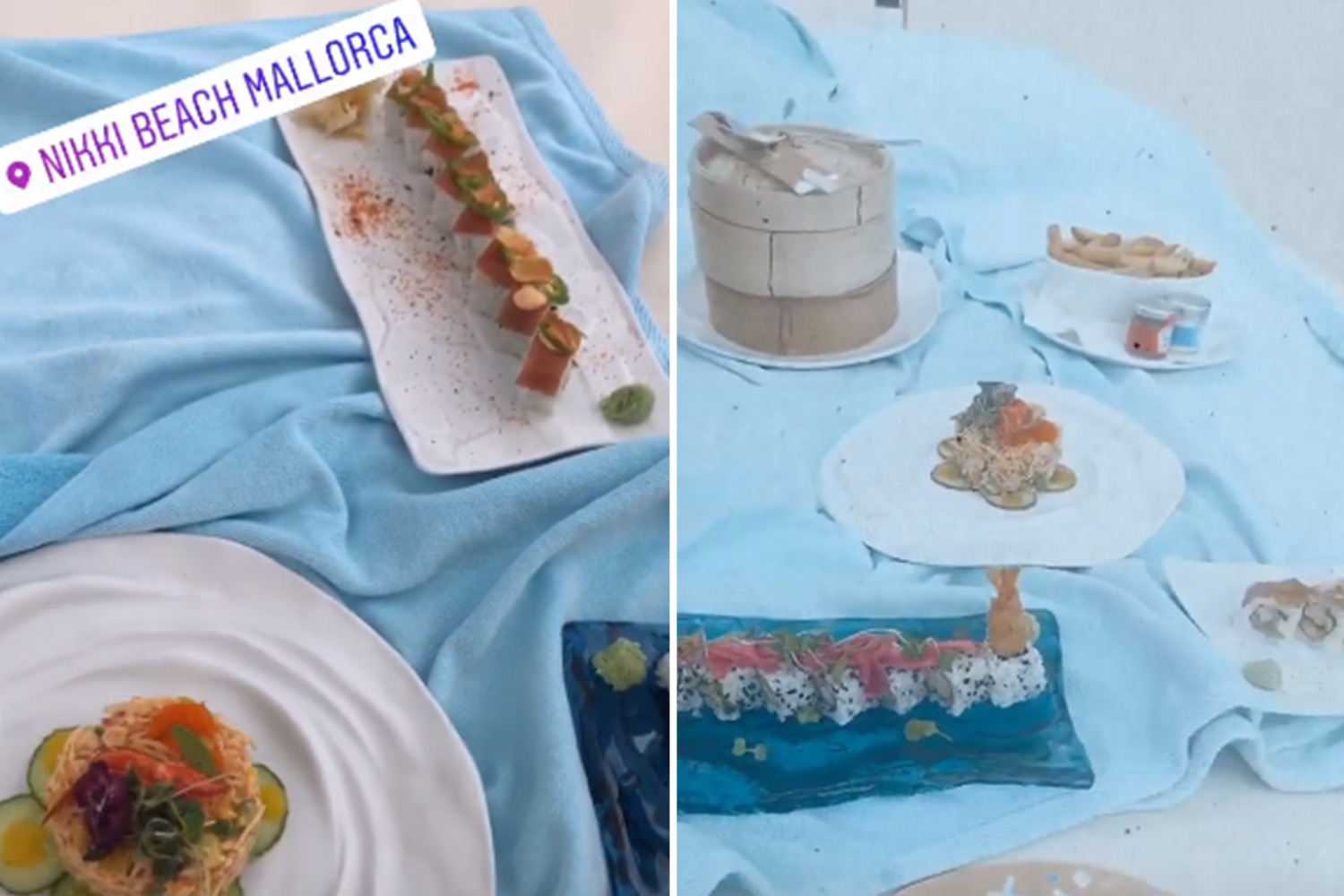 While neither have publicly acknowledged they are on holiday together, both have posted photos from the same location.

Also, James can be heard speaking in one of Yazmin's videos – confirming they've been spending time together.

The Sun Online revealed in September last year that Yasmin split with Lockie after she accused him of "cheating" on her with a group of women in a hotel room in Turkey.

She originally begged James for the truth on "her hands and knees" before eventually telling us her story. 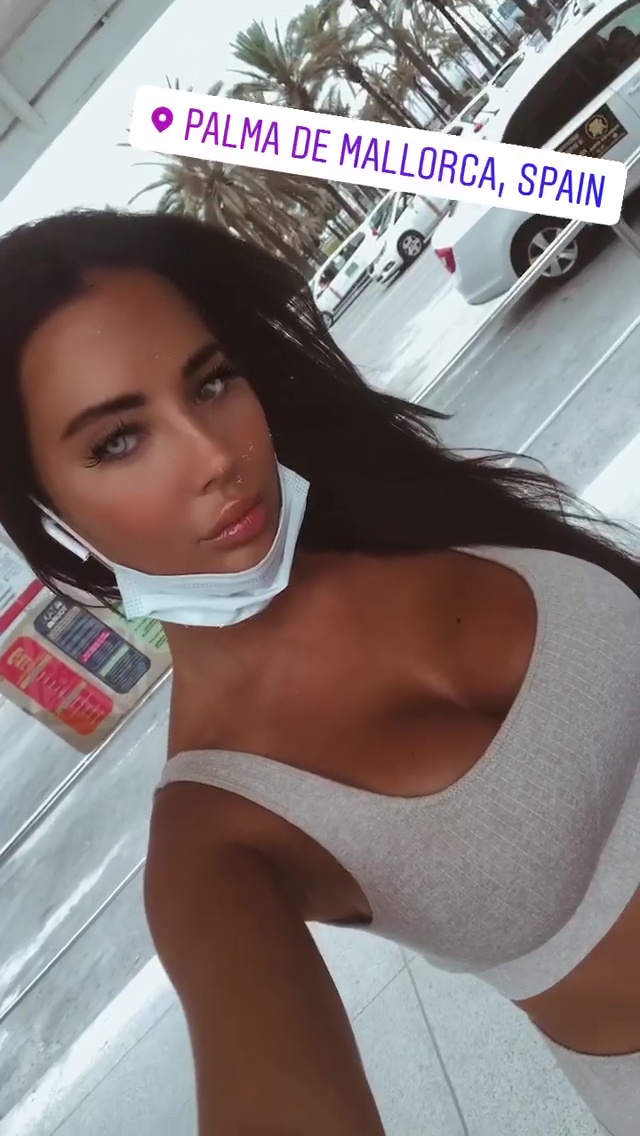 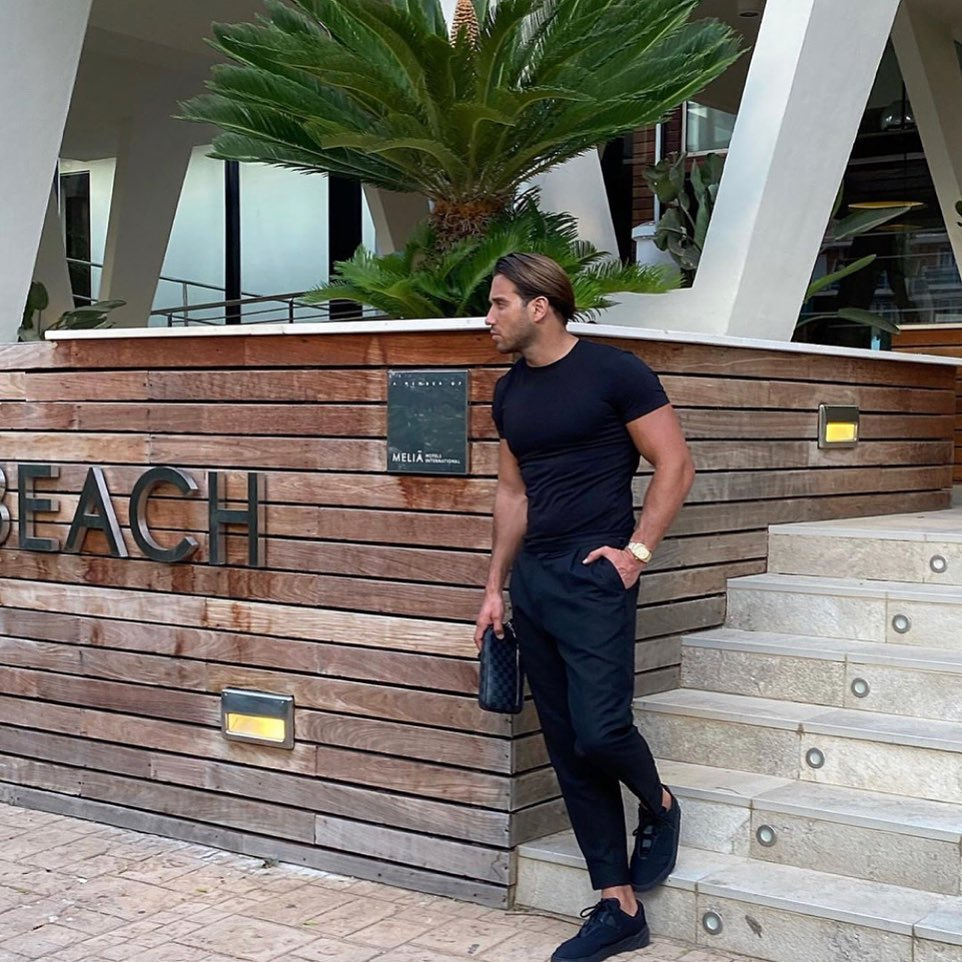 She said: "We had an argument and then James went out with some random guys and left me alone in the hotel room.

"I then got a message on Instagram from a girl who said James had gone to a room with a group of girls and guys nine doors down.

"At first he said he wasn't in that room and he was in a different room. But then he admitted he was but said he had passed out. He said he didn't do anything but I doubt they were playing Monopoly.

"Whether he did cheat or not our relationship died that night. I was on the floor being sick and crying my heart out and he still didn't come home until 12pm the next day."

The couple have endured an on/off relationship since they started dating back in 2017.

They underwent intense couple's therapy earlier this year after Yaz struggled with depression.