Netflix’s latest series is Unbelievable, which is coming to the streaming service this week. Episodes of the series will be released all at once at time for binging over the weekend. The show focuses on a real story of sexual assault.

When does Unbelievable start on Netflix?

The release date of Unbelievable will be Friday, September 13.

All episodes will be released at one minute past midnight California time.

When the series is out in your country depends on your time zone and time difference from the west coast of America.

In the UK, for example, Unbelievable will be out at 8:01am on Netflix. 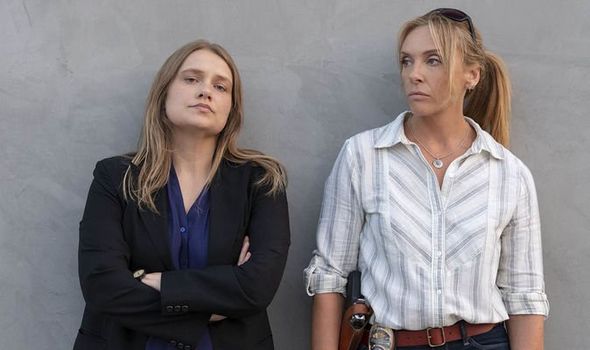 The series is a Netflix Global Original, which means that the streaming service is the only place to watch the show.

Unbelievable is partly based on an episode of podcast This American Life titled Anatomy of Doubt.

This is available to listen to now on the This American Life podcast website for those who want to get up to speed on the real story before the series starts.

Netflix has also released a trailer for the show which can be watched on YouTube and the streaming service itself. 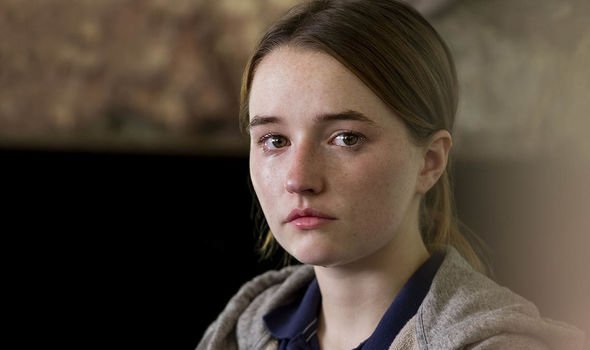 How many episodes are in Unbelievable?

Unbelievable will have eight episodes, all of which will be released at once onto Netflix.

The streaming service has not revealed the episode titles for the show yet, but it does have a detailed synopsis.

This summary reads: “Teenager Marie Adler (Kaitlyn Dever) files a police report claiming she’s been sexually assaulted by an intruder in her home.

“However, the investigating detectives, as well as the people closest to her, come to doubt the truth of her story. 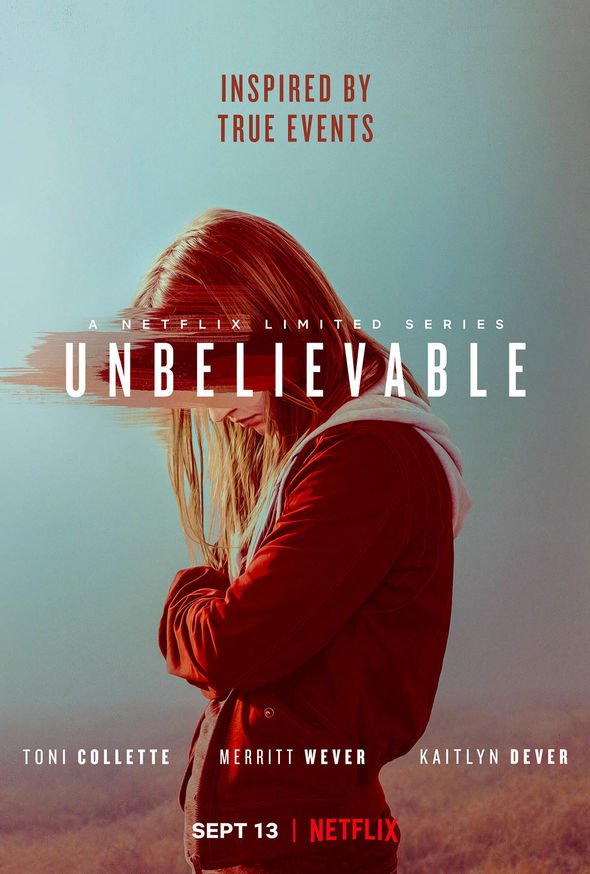 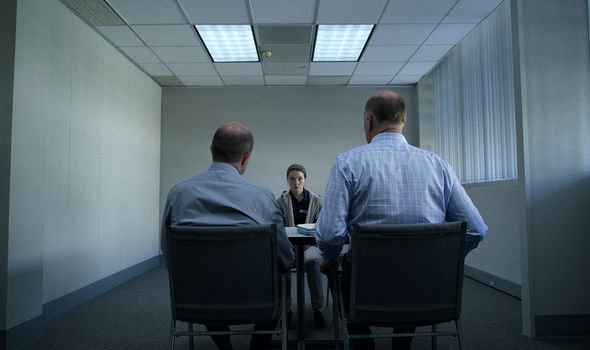 “Unbelievable is inspired by the real events in The Marshall Project and ProPublica Pulitzer Prize-winning article, An Unbelievable Story of Rape, written by T. Christian Miller and Ken Armstrong, and the This American Life radio episode, Anatomy of Doubt.

“With episodes directed by Oscar nominees Susannah Grant and Lisa Cholodenko, Unbelievable is a story of unspeakable trauma, unwavering tenacity, and astounding resilience.”

Unbelievable will be released on Netflix on Friday, September 13

If you have been affected by the issues raised in this article you can contact Rape Crisis anonymously and find information, support and advice at 0808 802 999.

Ariana Grande Made a Subtle Tribute to Mac Miller on "Positions," and Fans Can't Deal