TONIGHT the finalists of MasterChef: The Professionals will compete one last time before the winner is announced.

Make sure you're tuned into BBC One for tonight's cooking action. 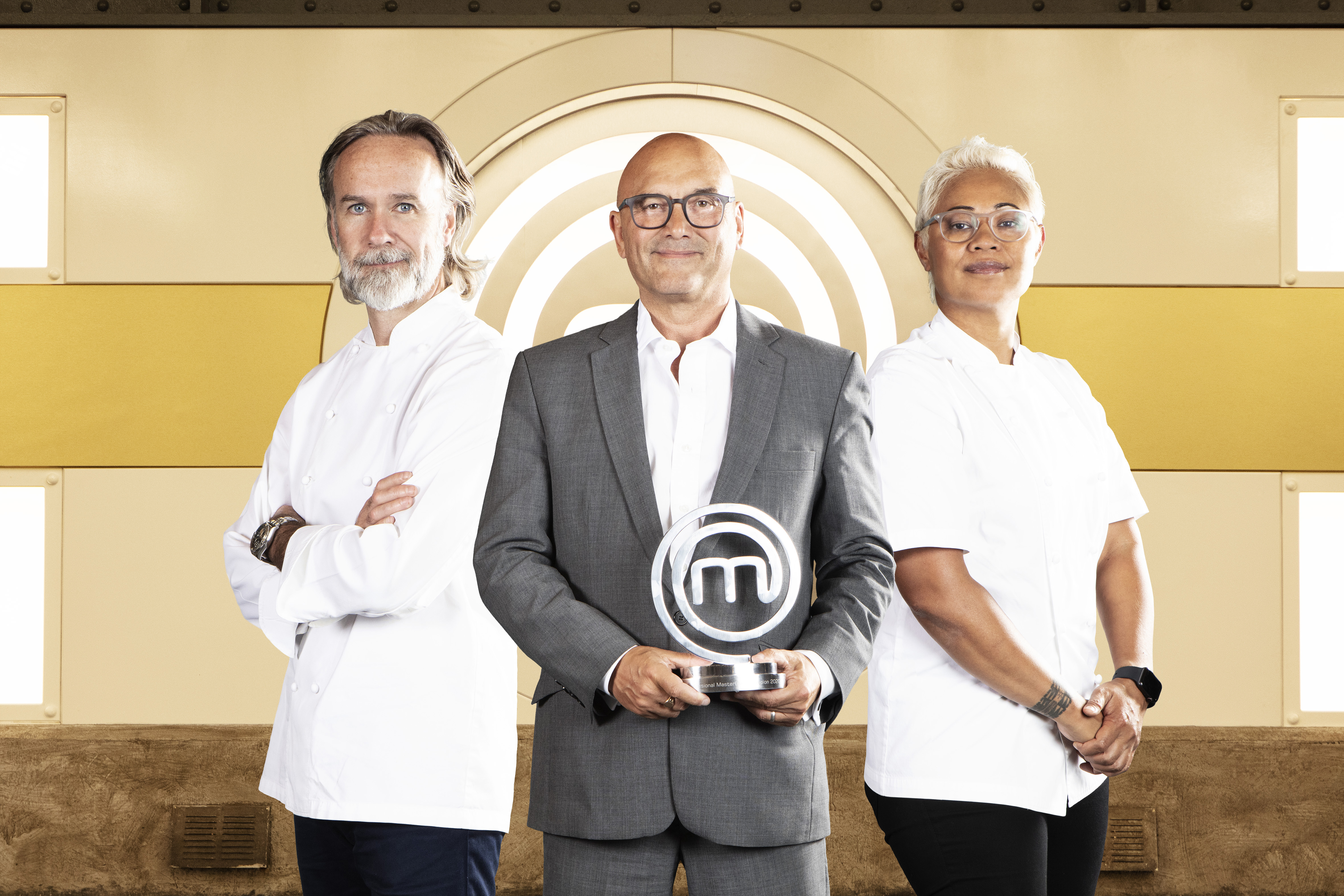 What time is the MasterChef: The Professionals final on BBC One tonight?

MasterChef: The Professionals is on tonight for the final episode at 9pm.

The episode is one hour in length, so will finish at 10pm.

It's the eighteenth episode of the series.

This year the show aired for the first time on BBC One after it got promoted from BBC Two, following successful ratings with the previous series. 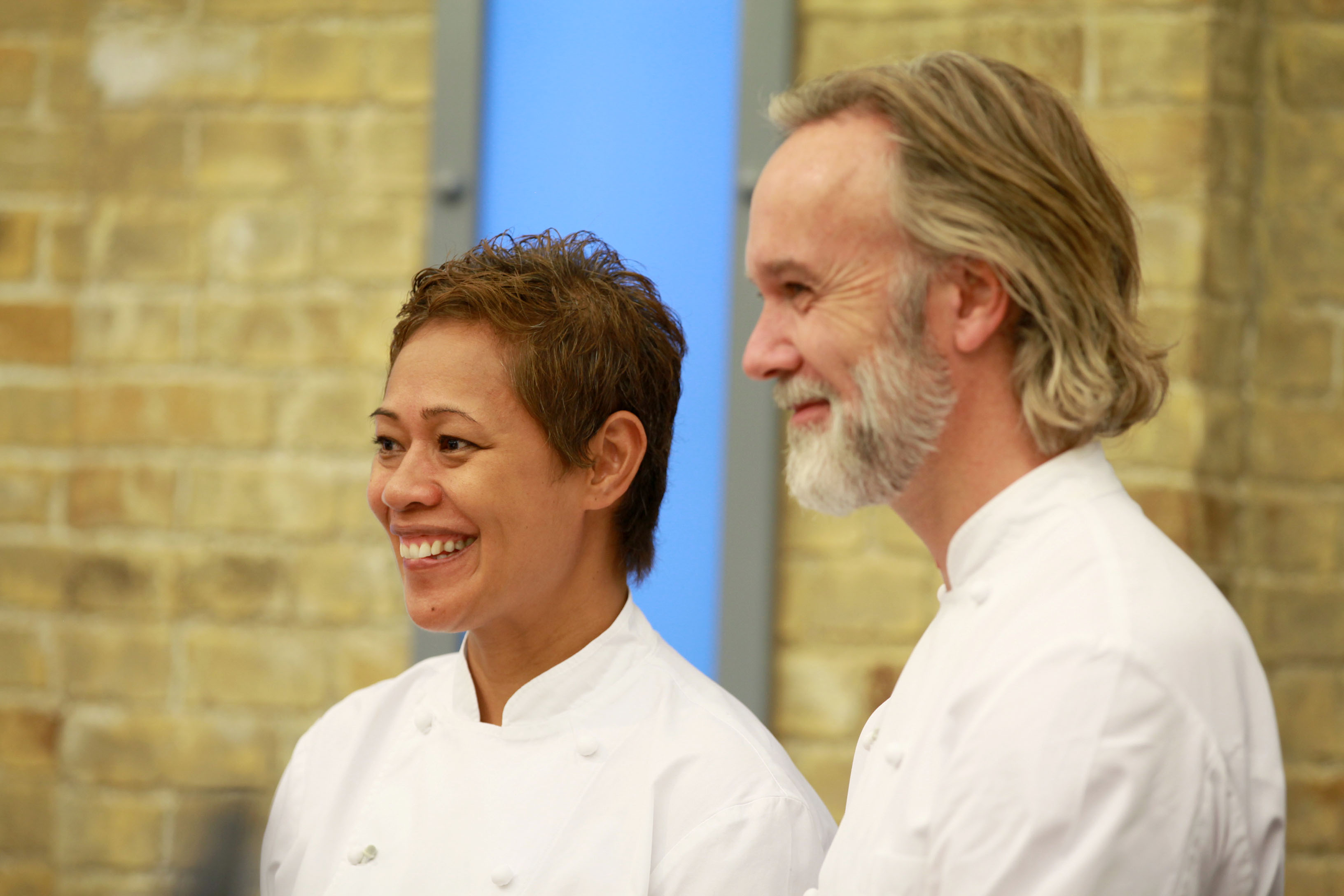 What can MasterChef fans expect from the final?

Tonight the chefs must create a three course meal, just as the finalists of 2019 did.

The starters, mains and desserts created must "embody everything they are as a chef".

They will have a total of three hours and 15 minutes to put all three dishes together.

Only after that time has passed will their plates be tried.

It's likely that the chefs will play to their strengths in this episode, using flavours that they've gained a reputation for being strong with.

The meals will be closely judged by Greg Wallace, Monica Galetti, and Marcus Wareing.

Who are the final 3?

32 contestants started the series, and now the competition has been whittled down to three.

The final three chefs are Alex, Bart and Santosh.

Bart said: "It feels absolutely fantastic to get through to the finals. It has been a huge challenge and to get this far is a dream come true."

Alex's favourite cuisines are French and Asian, Santosh loves to work with South-Asian flavours, while Bart loves a mix of international food as he's worked in many regions across the globe.