JEREMY Clarkson might specialise in motoring, but the Top Gear star has turned his hand to agriculture.

The presenter is the proud owner of a farm, and it is the subject of new Amazon Prime show Clarkson's Farm. 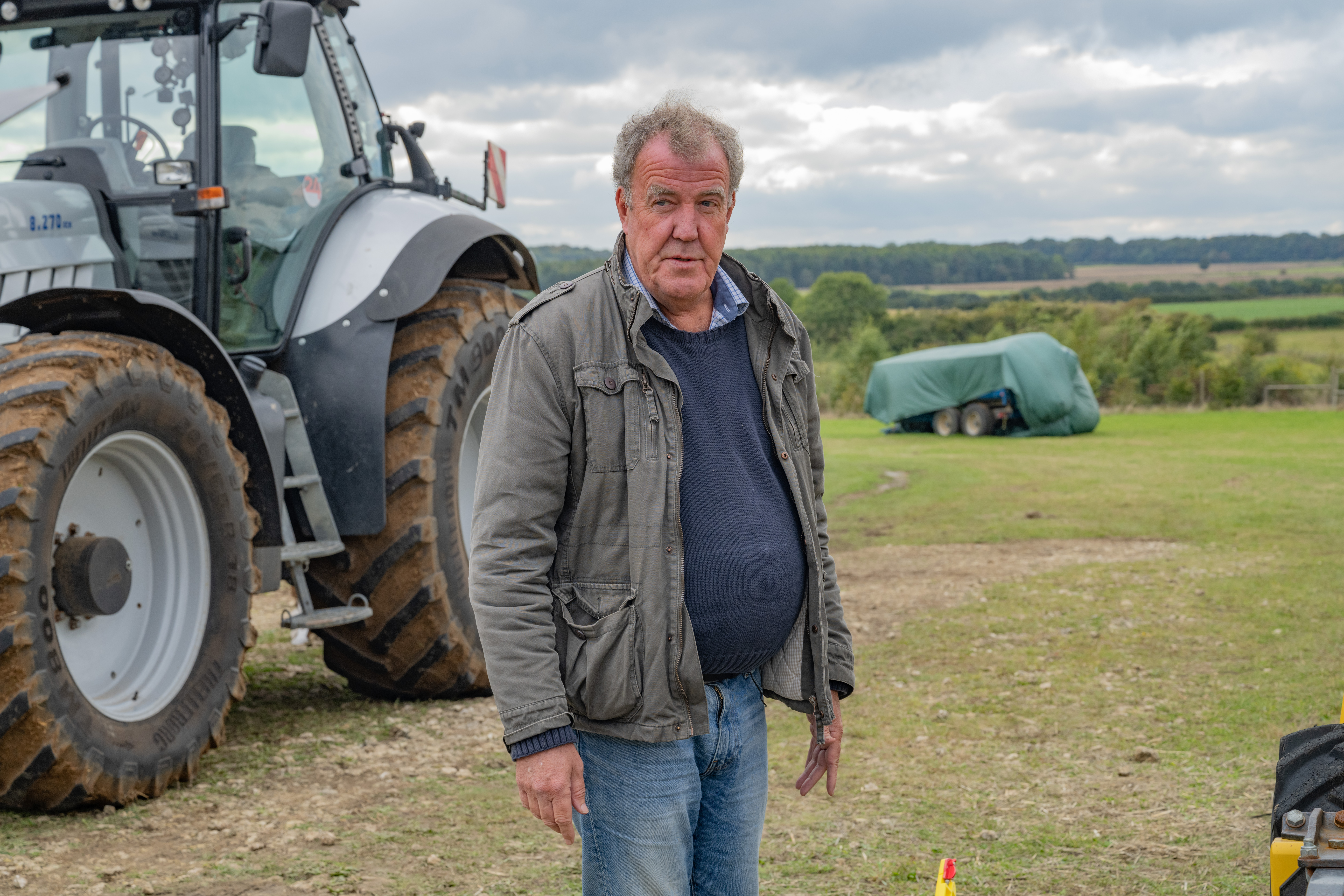 Where is Jeremy Clarkson's farm?

The 1000-acre farm is located between Chipping Norton and Chadlington in Oxfordshire, in the northern tip of the Cotswolds.

Clarkson has actually owned the farm for eight years, but he has only just decided to take it on himself,

He named it Diddly Squat Farm, after realising it wasn't generating a huge amount of produce.

However, it does produce plenty of potatoes! 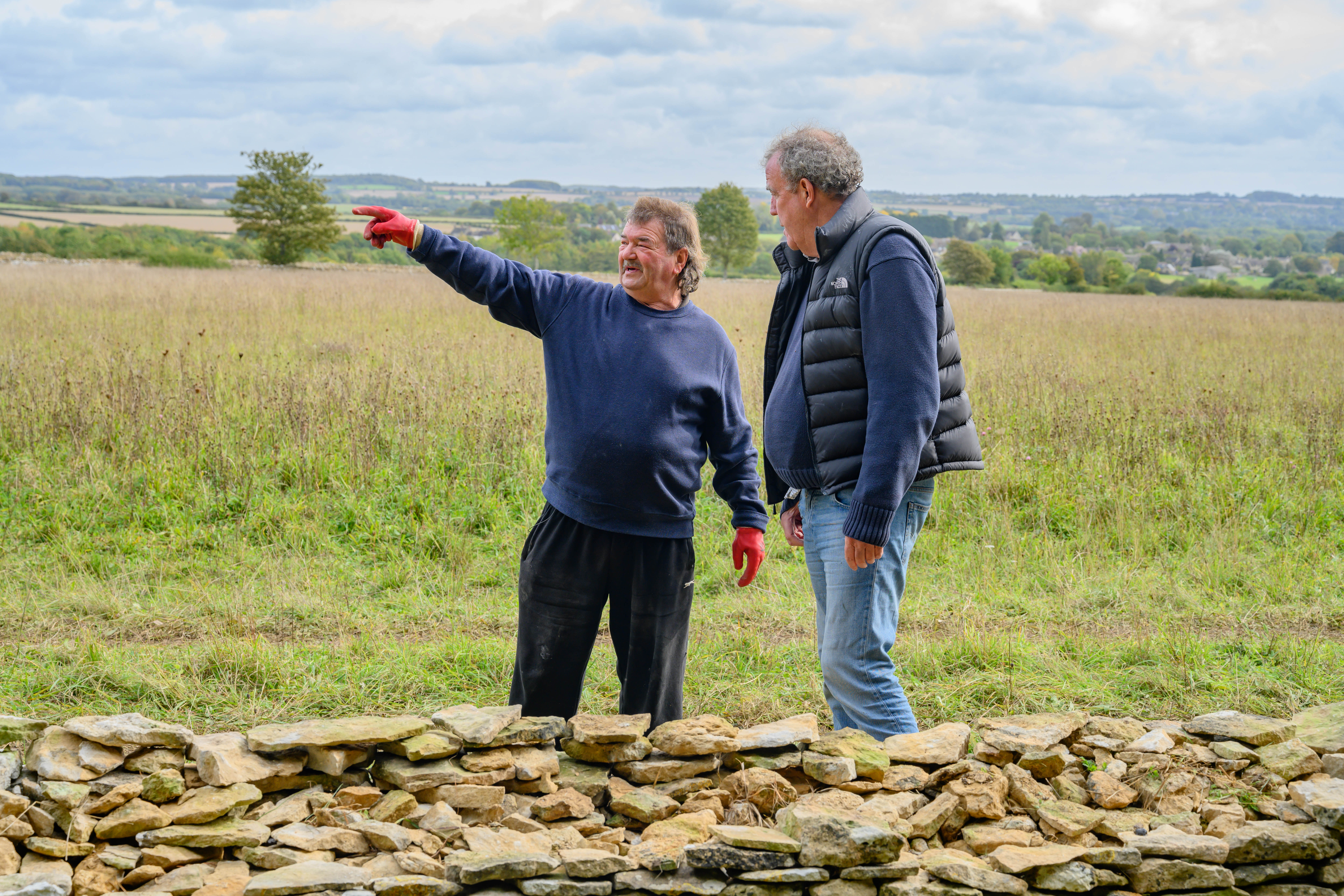 The farm's website states: "Established in 2020, Diddly Squat Farm Shop was the brainchild of Jeremy Clarkson after realising that potatoes did indeed grow well on his farm and he had accidentally produced 40 tonnes of them.

"From there, with his partner Lisa, he bought hives and began to produce and sell bee juice, along with apple juice and cow juice from a local dairy."

“We also have incredible food. Literally the best hamburgers in the world. And a full bar including cool draft beers, lagers, ciders and of course rosé." 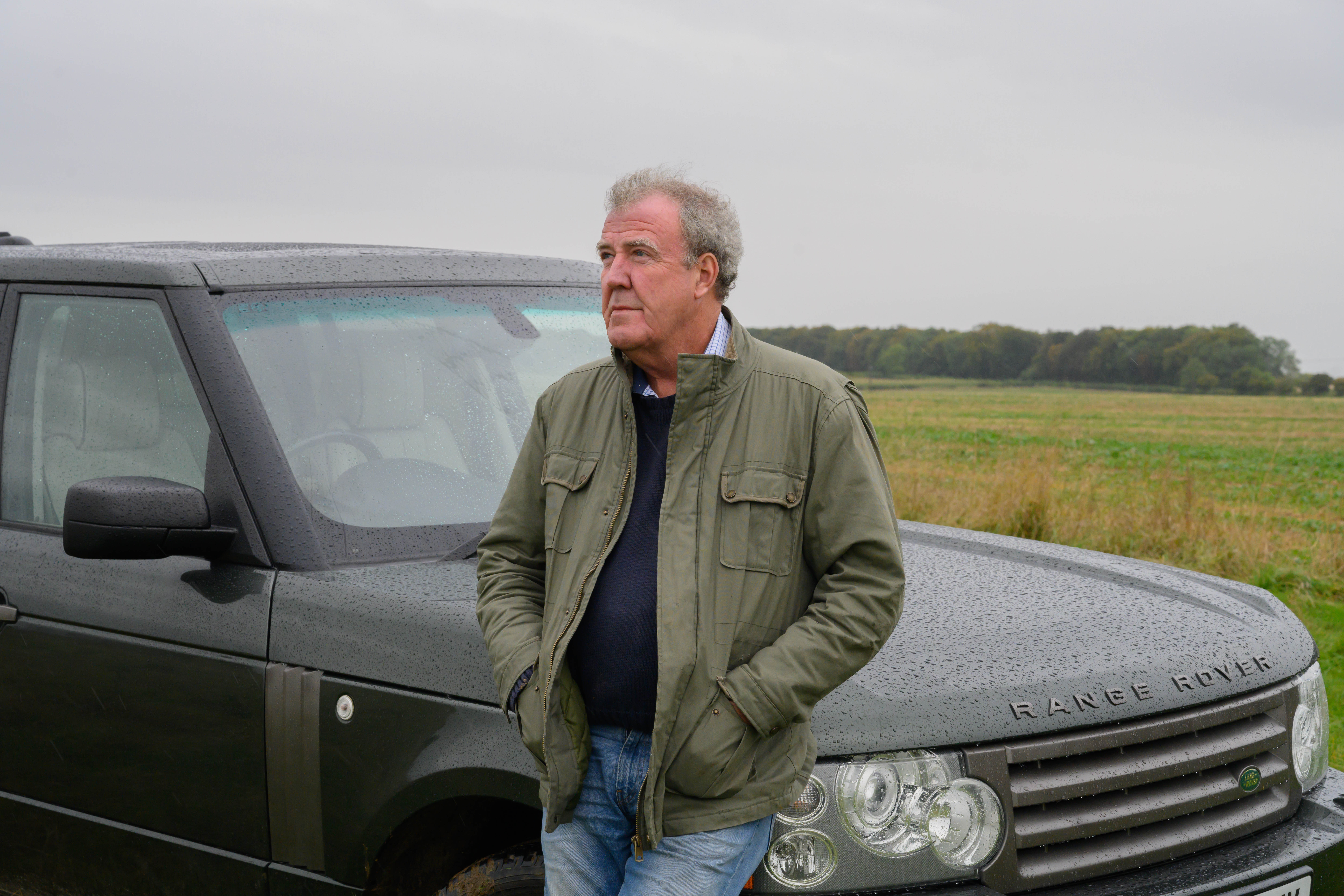 "We’ve created quite a big wetland area for insects. We’ve got beetle strips running through the fields. We’ve put turtle dove mix in,

"We do quite a bit to attract wildlife and birds and bees. We’ve put owl boxes up. We really have worked very hard but then do I dump a load of glyphosate on the crop? Yea I do." 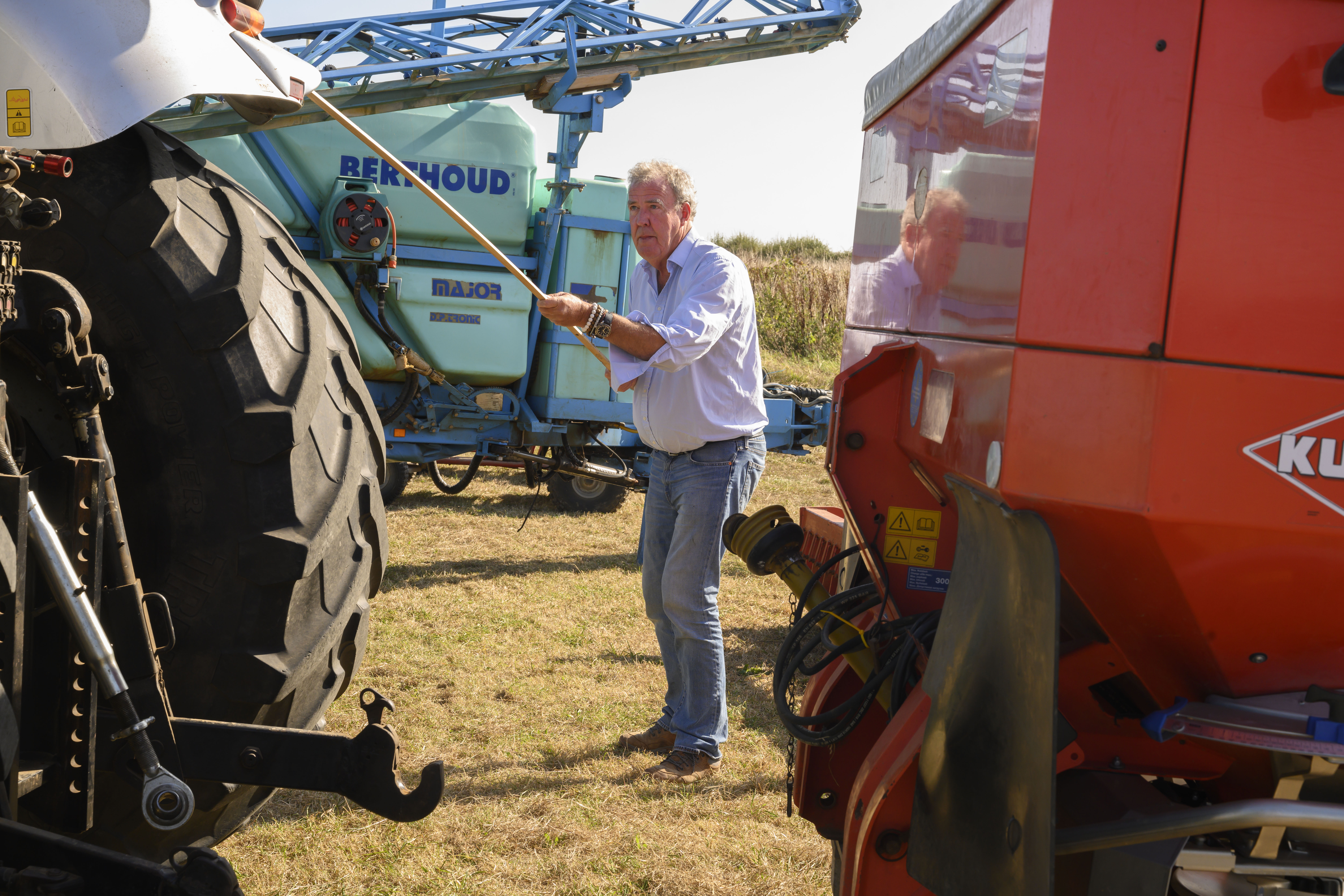 Who works on the farm?

Jeremy is helped on the farm by Kaleb Cooper and other agricultural experts.

Kaleb, a Chipping Norton local, said: "I love my life. I am very, very happy,"

"I don’t understand why anyone would want to go to London and stay in London but that’s completely up to them. Farming for me is not a job. It’s a way of life."