BBC'S thrilling new political drama tells the story of an ambitious Tory politician with skeletons in his closet.

As you'd expect from a Westminster based drama, much of the action takes place in the capital – but the crew also journeyed to Sussex for some scenes! 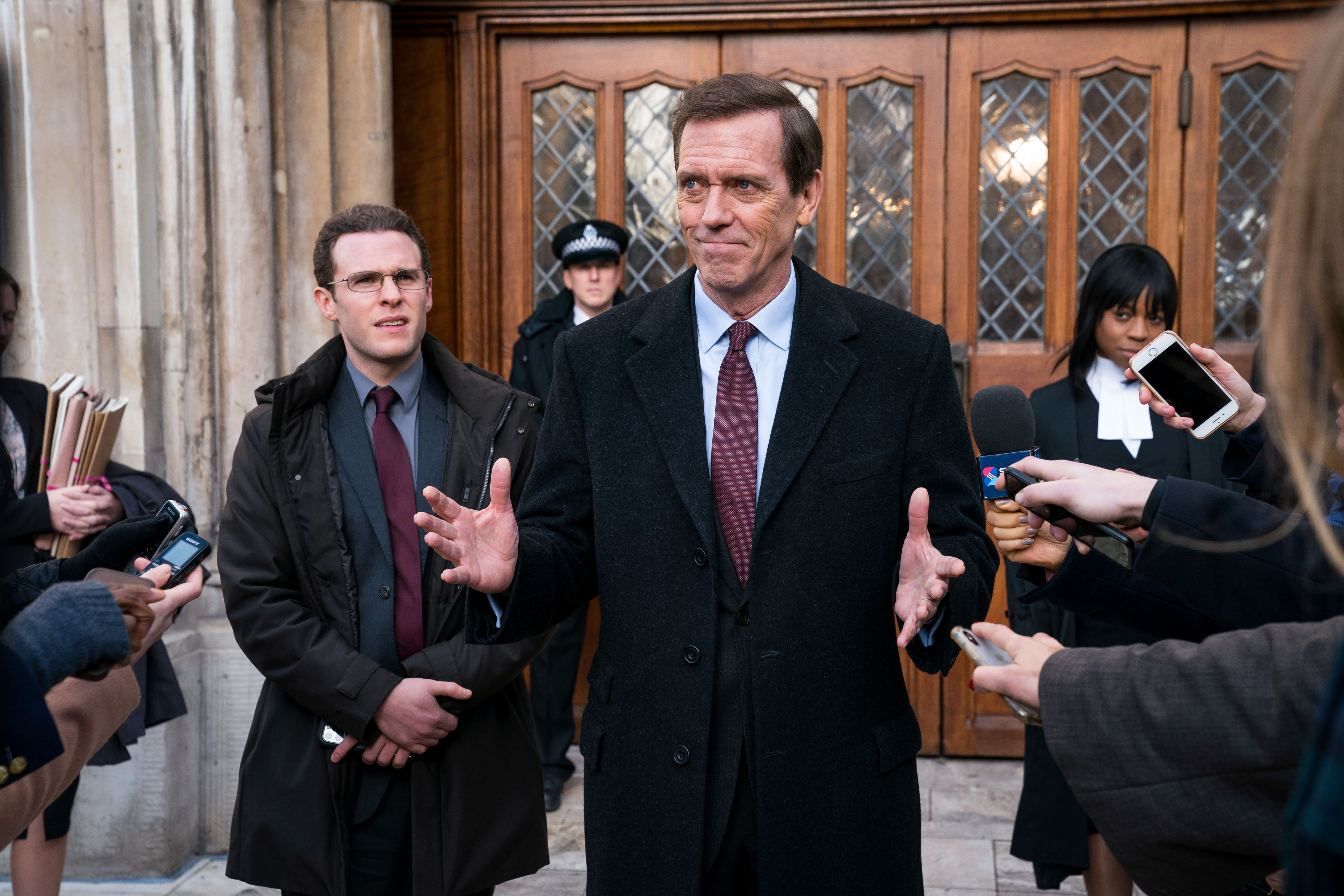 Where is Roadkill filmed? 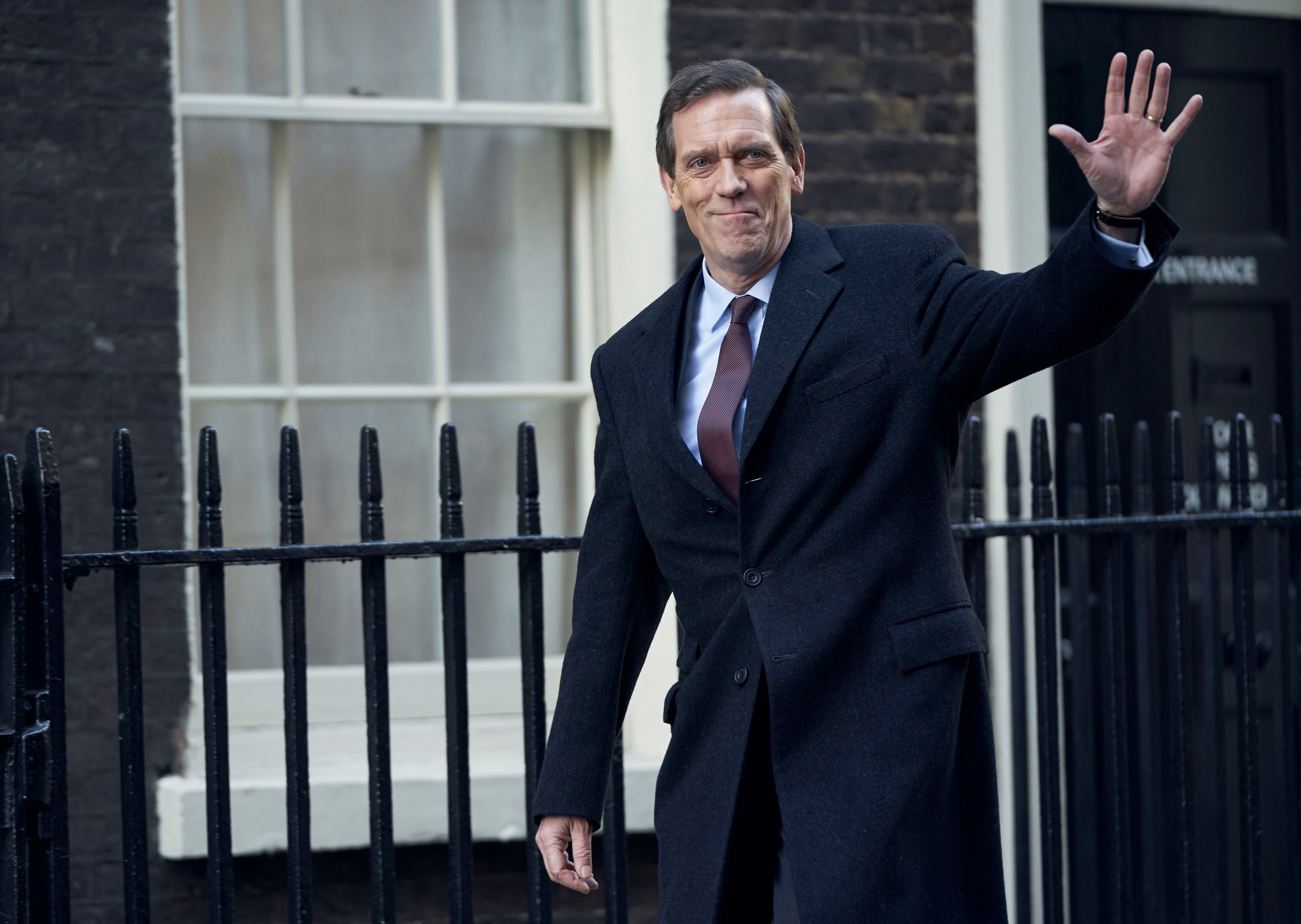 However, it is thought that the exterior shots of Downing Street in Roadkill were actually filmed at John Adam Street in London, which looks very similar to the real Number 10. 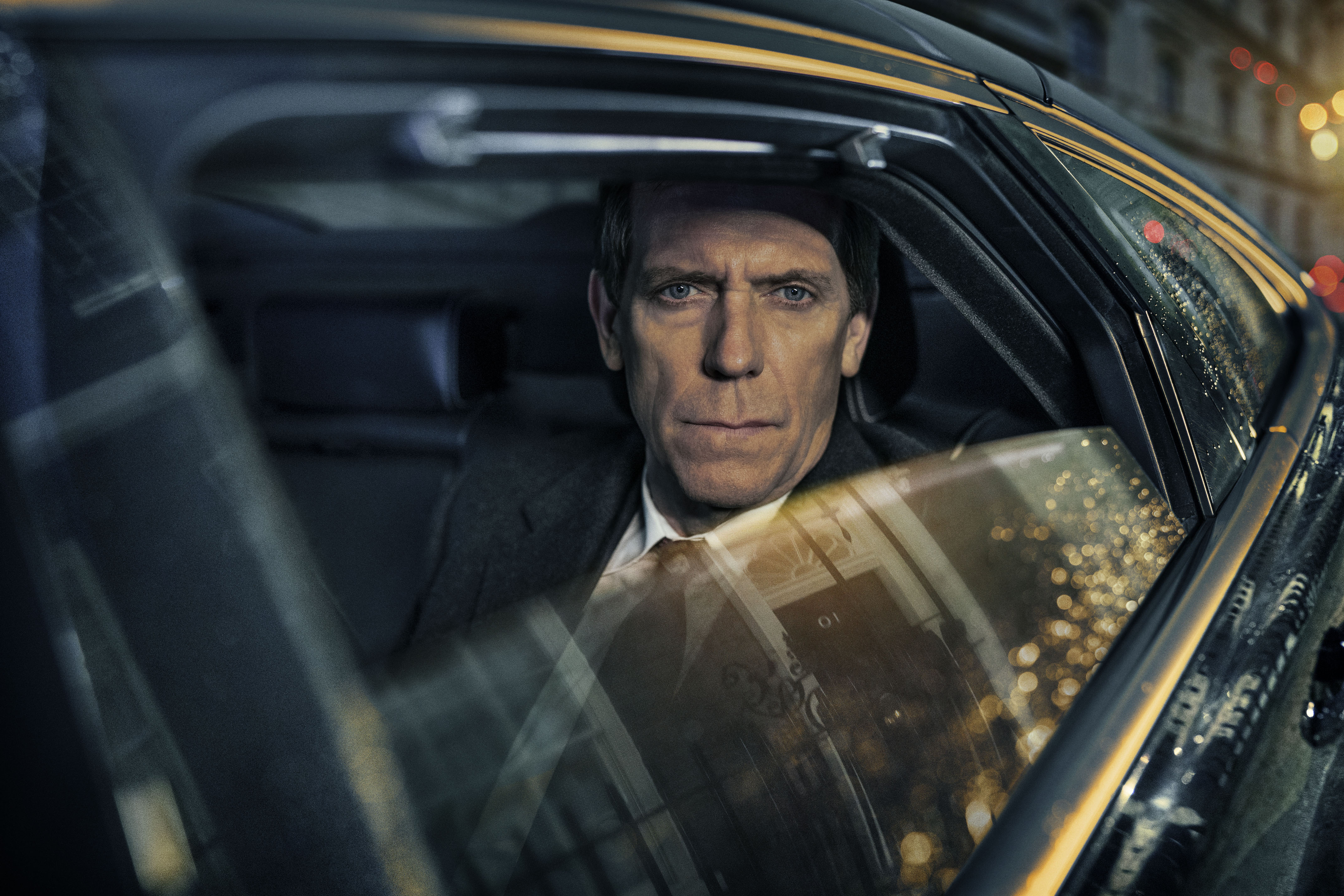 The Inner Temple is one of the four Inns of Court and can be found within the City of London.

Some of the drama's legal scenes are shot in the area.

The Inn's official Twitter account posted: "Inner Temple is a popular filming location and we love seeing it on screen. Have you seen Roadkill on BBC1 yet? Keep an eye out for the Inn!" 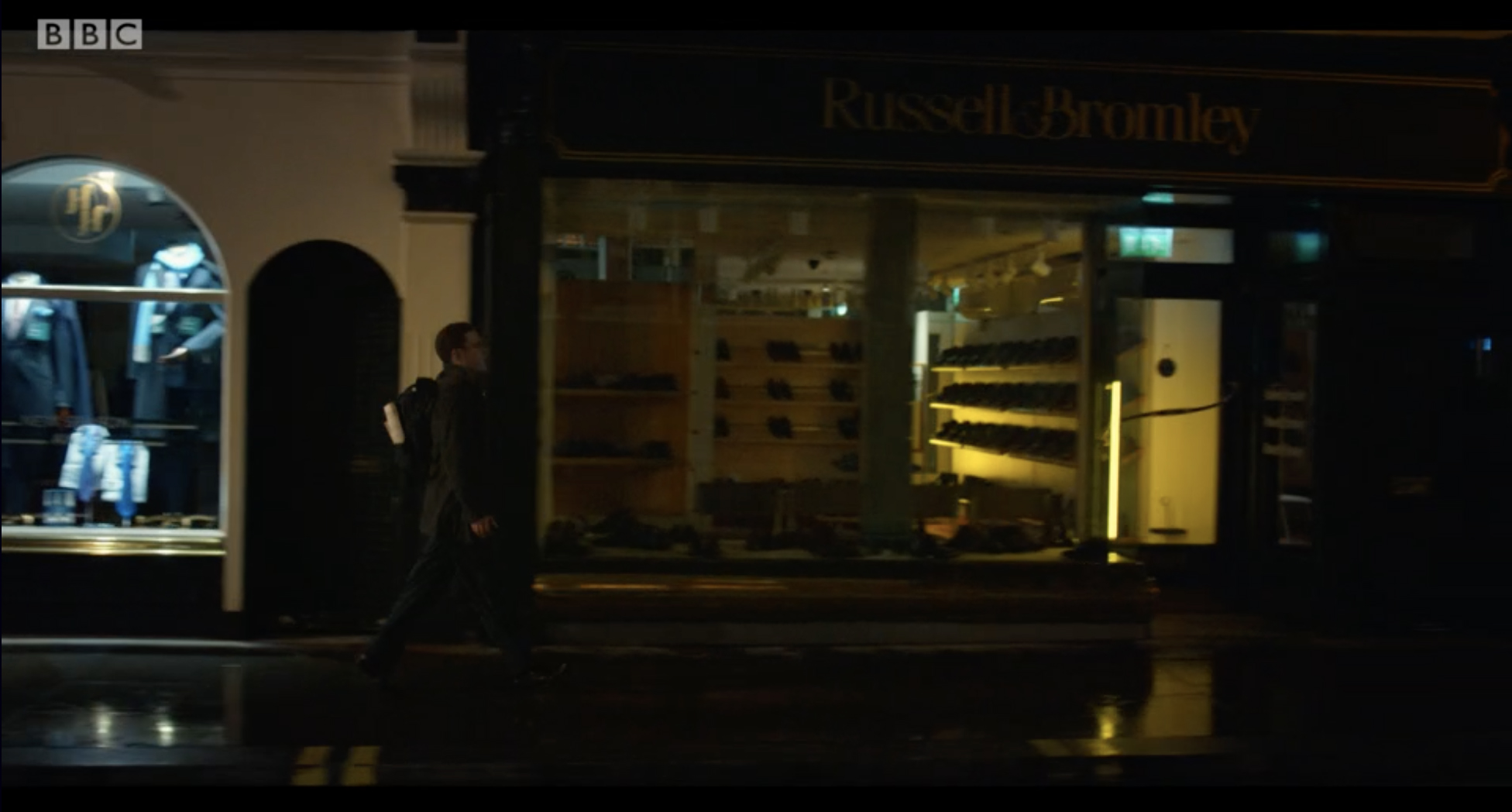 Jermyn Street is also featured in the first episode as Duncan Knock, Laurence's aide, runs to sleep with the PM's aide.

She is staying in an apartment on the famous London street.

Jermyn Street is an area known for housing many gentlemen's-clothing retailers.

Situated in the City of London, the building is now used as a town hall and  is a Grade I-listed building. 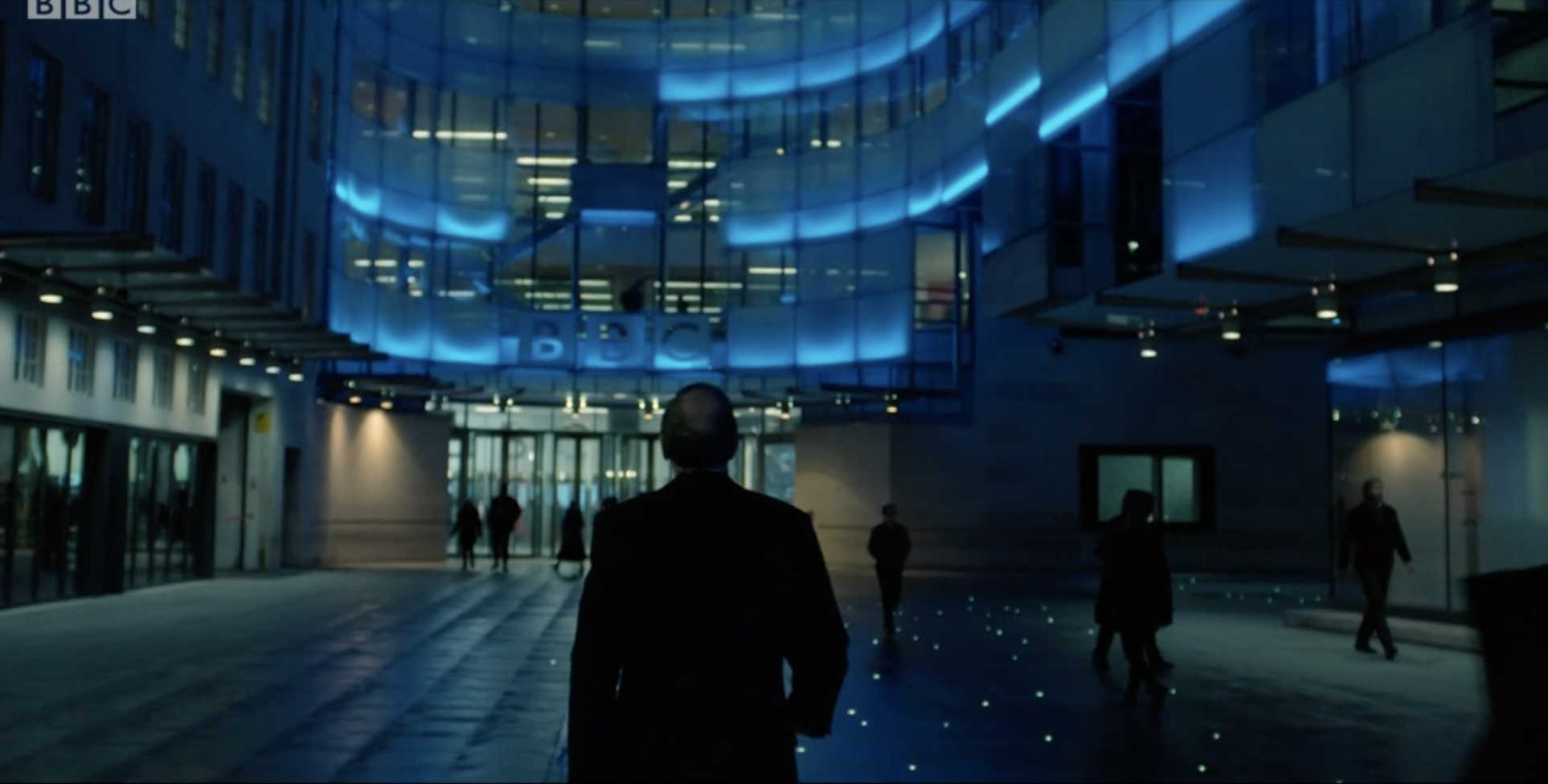 In the last episode of the drama, Peter appears on the news.

He is filmed walking up to the Broadcasting House – which is the the real headquarters of the BBC.

Peter Laurence and his aide are filmed walking along Hastings seafront.

Laurie's character then visits a fish and chip shop on the seafront in one scene for a tense conversation – which in real life is Waves fish bar in St Leonards.

When is Roadkill on TV?

The last episode of this four-part thriller airs on Sunday, November 8 2020 at 9pm on BBC 1.

Don't worry if you have missed the first episode – you can catch it on the BBC iPlayer.

Each episode will be available on the BBC iPlayer after it has aired.