DIZZEE Rascal is a massive name in the music industry.

Chances are, you've heard one of the hit-maker's catchy tracks. Here's more about the musician… 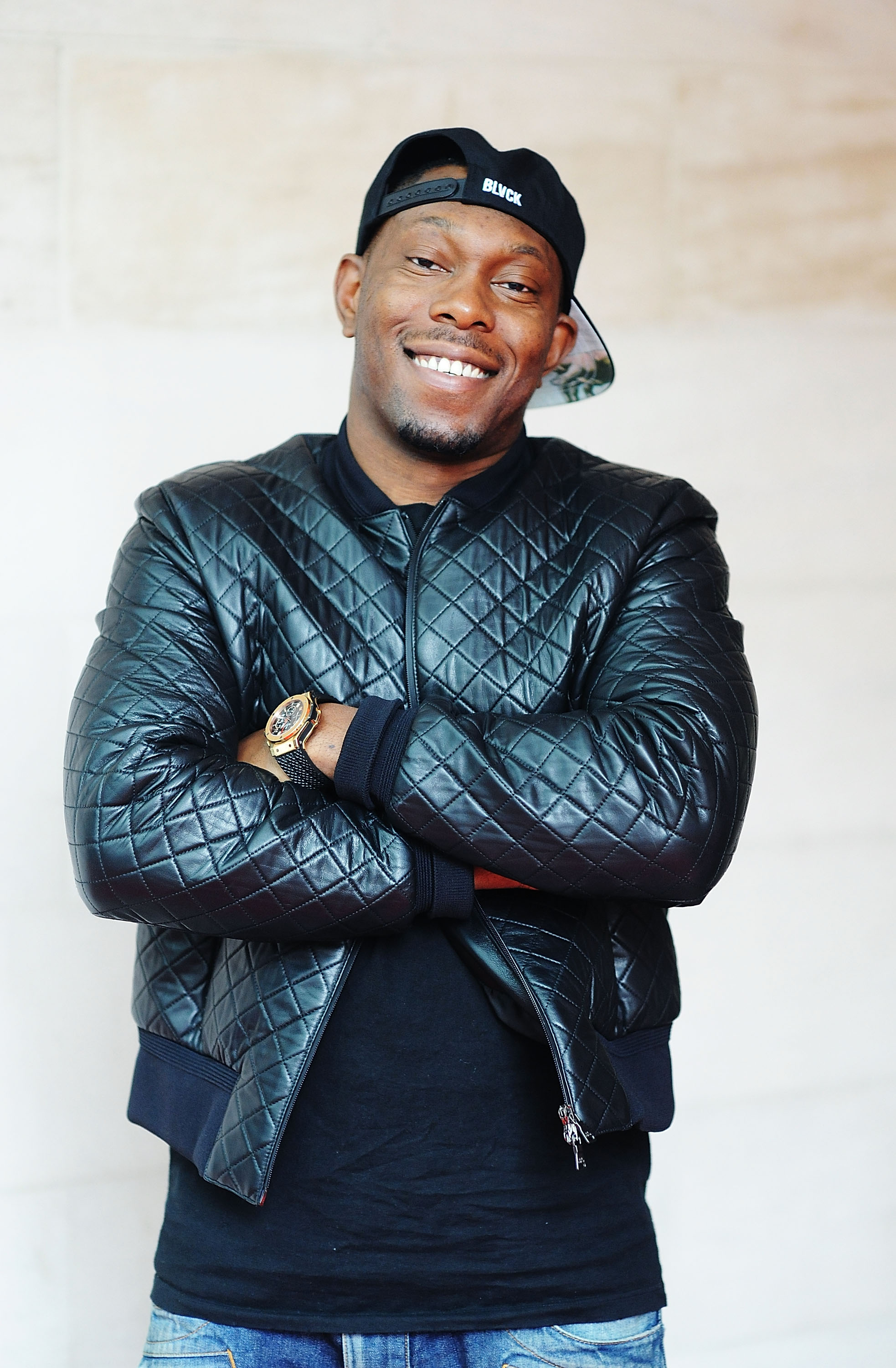 Who is Dizzee Rascal?

Dizzee, real name Dylan Mills, was born in London and raised in Bow by his mother.

His name was inspired by one of his teachers, who called him a 'rascal'.

In his teenage years, he taught himself to rap and ended up being mentored by Wiley.

His first solo album, Boy in da Corner, was released to universal critical acclaim in August 2003,

He has had five number one hits. 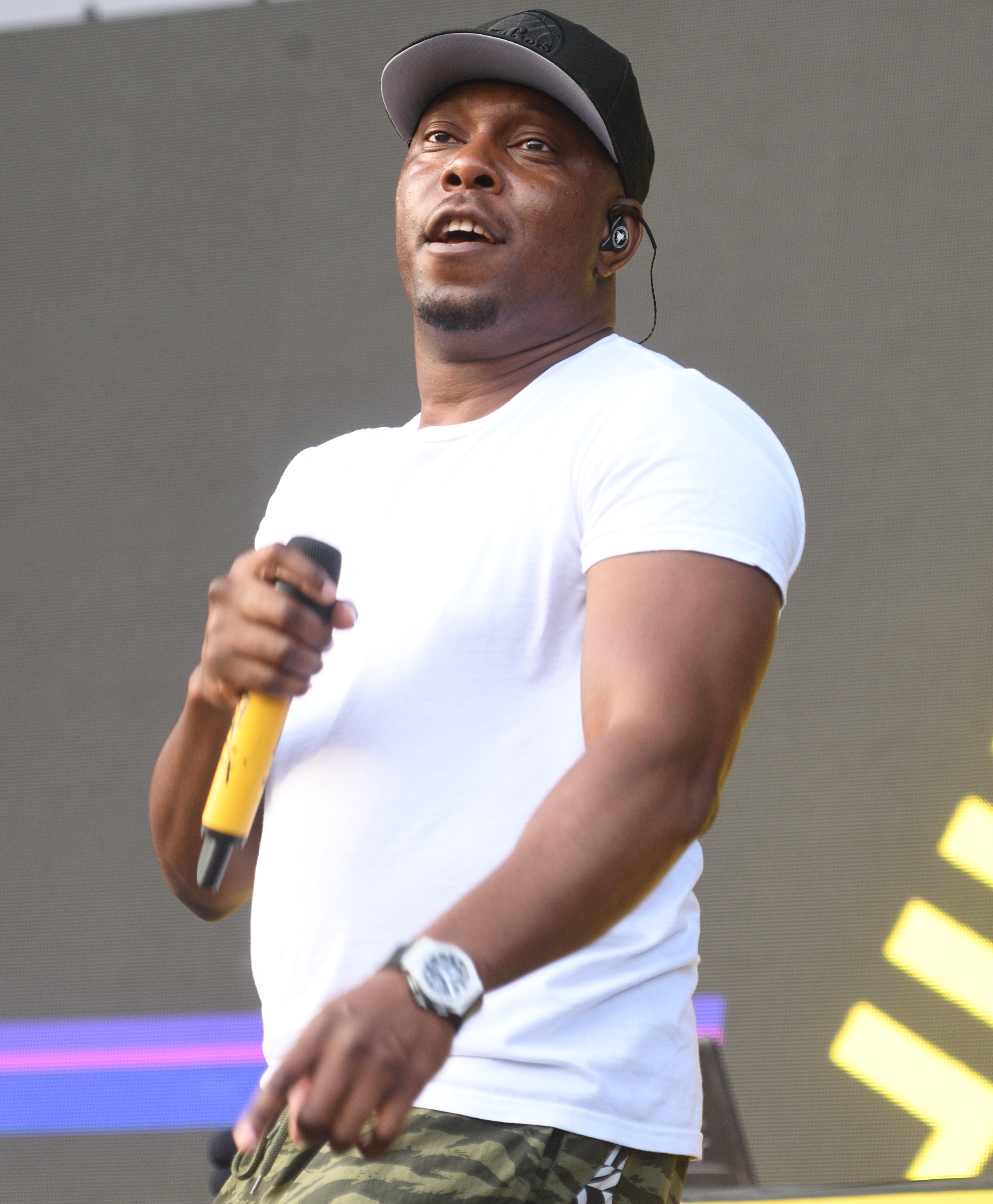 What are his biggest hits?

His mash-up ofFlorence and the Machine's track entitled You Got the Dirtee Love peaked at number 2 in the UK charts.

He also collaborated with Colombian popstar Shakira on the English version of her track Loca. 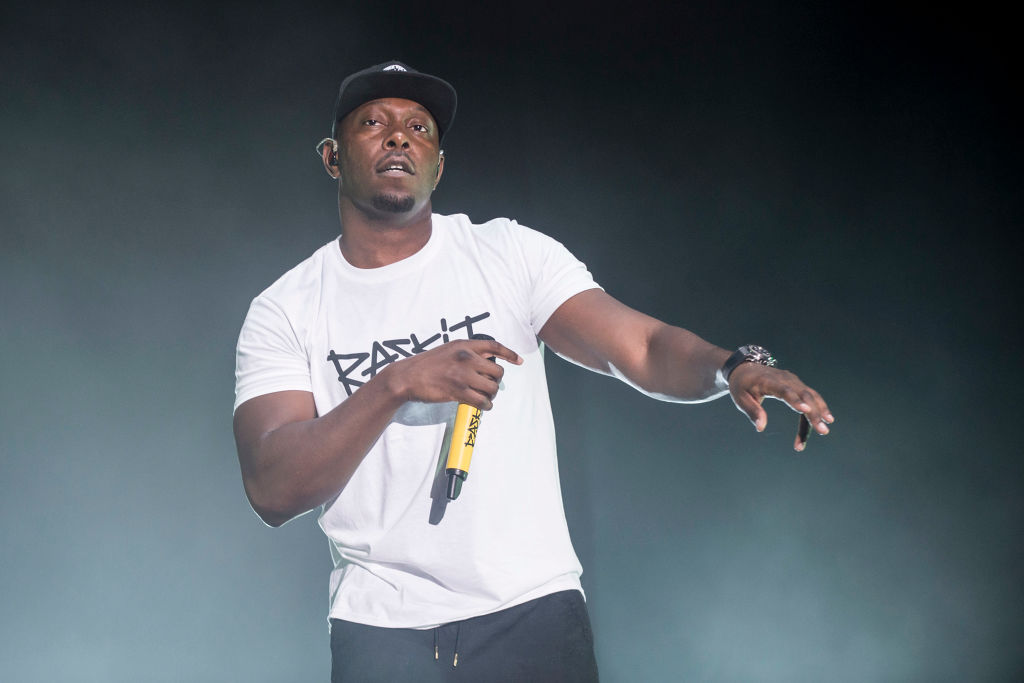 Is he married and does he have kids?

It is thought the musician is currently single.

In 2008, it was reported that Rascal's ex-girlfriend of two years, model Kaya Bousquet, was tragically killed in a high-speed crash on the M1 motorway.

He was also rumoured to have had a one-night stand with none other than Khloé Kardashian.

The rapper has no children.