EastEnders fanatics tuned into The One Show on BBC One to see Lucas Johnson actor Don Gilét take to the sofa. Gilét, 54, joined the popular soap back in 2008 and he left the series after two years, in 2010. In 2020 it was announced he was due to reprise his role, but why is he leaving?

Why did Don Gilet leave EastEnders?

Before the actor joined the cast of Eastenders, he was known for his role in Babyfather and 55 Degrees North.

In 2008 it was announced he would play Chelsea Fox’s (Zaraah Abrahams) estranged father in Eastenders.

He turned up in Walford to track down the daughter he left behind when she was first born.

Chelsea was not impressed when she came face to face with her dad, as he was not enough for her.

She had high expectations of him and was disappointed he was not an esteemed businessman. 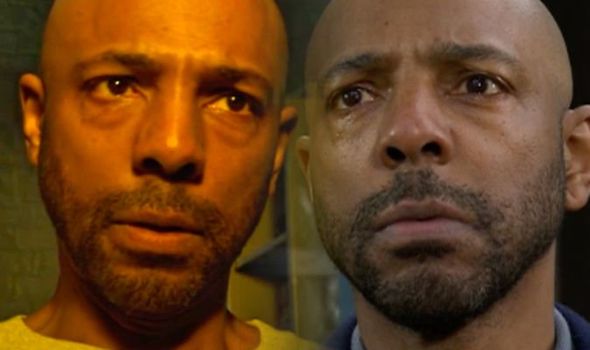 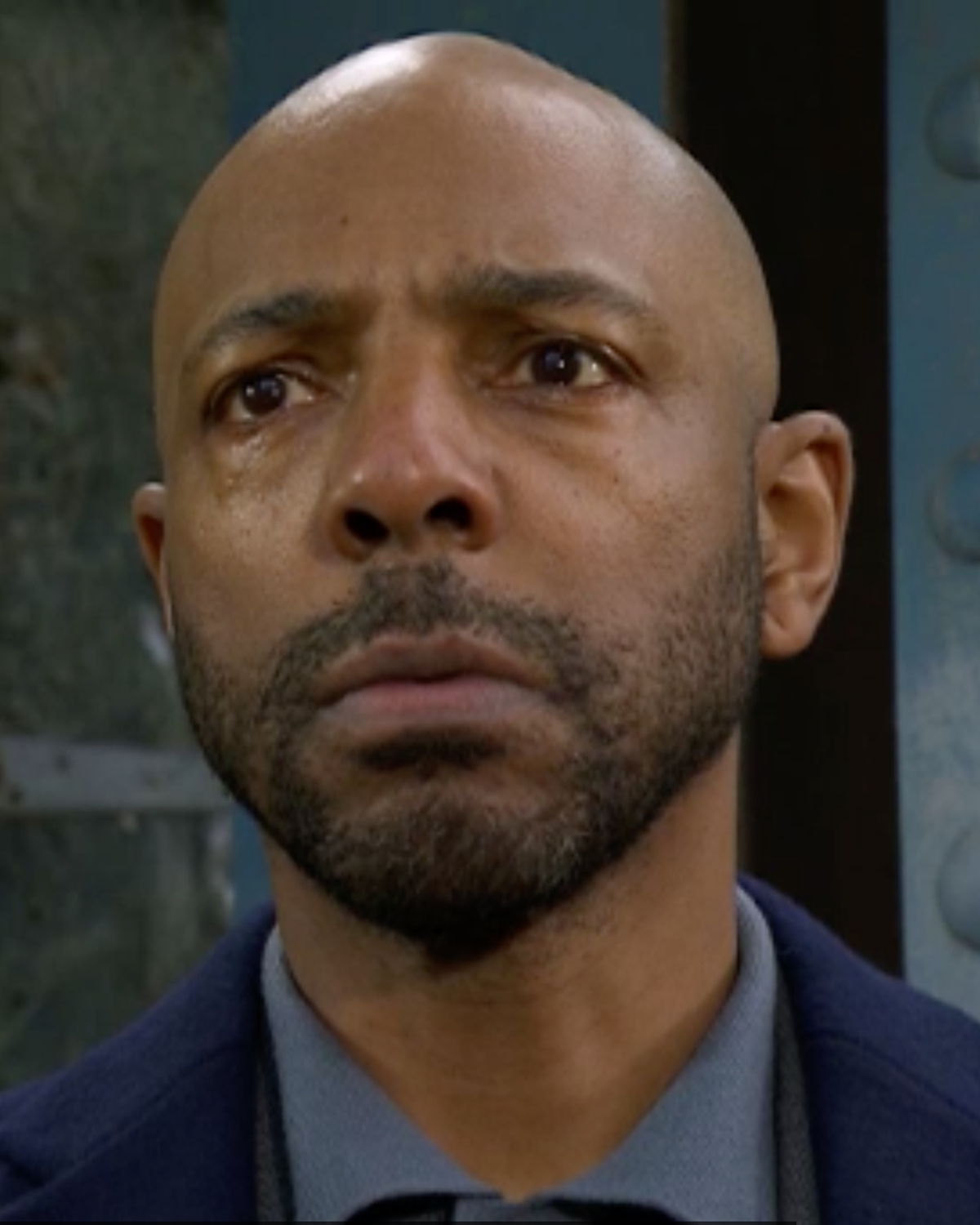 Instead, he became one of the ‘big bads’ of the series and he had a dark past to live with.

He turned out to be a serial killer who murdered his ex Trina (Sharon Duncan-Brewster) and Denise’s husband, Owen (Lee Ross).

The star spoke to The One Show hosts about his future on the series, and he revealed tonight’s episode was his last.

During a short exchange, due to technical issues, he said he found his final episode “very moving to film”. 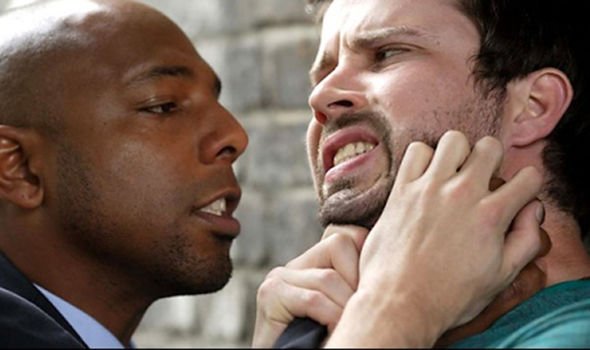 In the emotional episode, Chelsea visited him in prison and she was shocked to see his battered and bruised face.

Chelsea broke down in tears and Lucas said it reminded him of when she was little and she used to get upset.

He said: “I needed you to feel this, this fear, this guilt. Real criminals, they don’t suffer. They don’t care who gets hurt.

“I needed you to remember who you really are.” Chelsea was shocked to hear her dad wanted her to feel frightened.

Chelsea told her dad she was thinking of moving to Birmingham and he accused her of running away from her problems.

He encouraged her to “put down some proper roots” in Walford and revealed he had not included her on his visitor list.

In an emotional exchange, he told her there were so many things he had not done for her, and he told her to “walk away”.

He said: “Be your best self, be magnificent, be my angel. Promise me.” She reluctantly walked away, saying: “I love you, dad.” 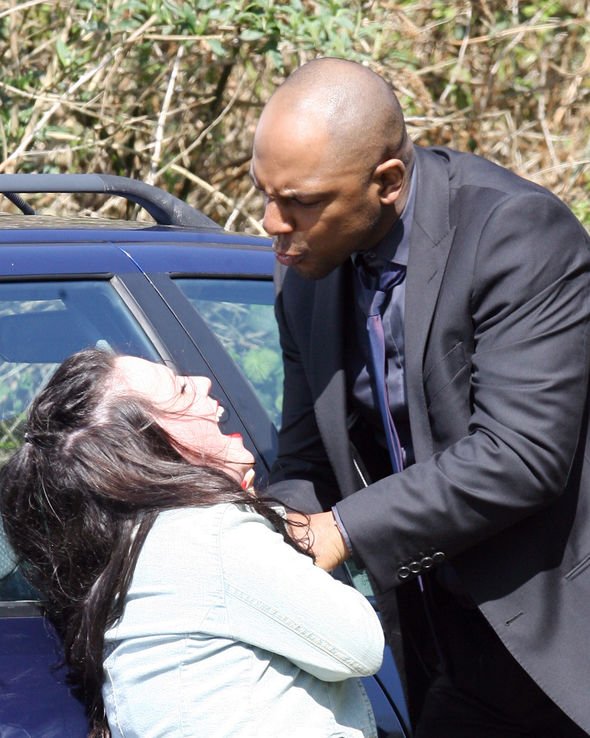 It seems he will remain in prison for the foreseeable future and will only be mentioned in passing by his family.

No reason was given as to why he decided to leave the series a second time.

He first left the series to serve time in prison and in 2020 it was revealed he would be making a comeback to cause a stir.

Lucas has since caused plenty of drama in prison, but he saw his comeuppance when he was attacked.

Viewers have taken to Twitter to share their thoughts on his character, with one saying: “I really like the character development they are doing with Lucas #Eastenders.”

Another asked if it was wrong to feel sorry for his character, with a fan responding: “I said exactly the same thing.

“Damn you Eastenders making me like Lucas and that end. Gotta admire the man’s resolve throughout and what he said to Jack.

“He’s succeeded in getting his repentance granted.” [Sic]. Other fans said they felt emotional following his latest storyline.

Fans believed he had double-crossed his daughter at the airport, thinking he had framed her for smuggling drugs.

But much to their surprise, he unzipped his own case to reveal it was full of the drugs he had.

Commenting on his last scene in prison, one fan said: “Powerful final scene between Lucas and Chelsea.”

Eastenders airs on BBC One.