Behind Her Eyes is a popular psychological thriller series on Netflix and it has raised plenty of questions. The series explores the idea of astral projection, or the ability to detach from one’s physical body. Fans believe David will find out how to astral project in a potential second season.

Will David learn how to astral project in Behind Her Eyes?

Behind Her Eyes has proven to be a complex story as it follows a dangerous love triangle.

Psychiatrist David (played by Tom Bateman) was married to Adele (Eve Hewson), who fans believed was still suffering from a mental illness.

David ended up having an affair will his colleague Louise (Simona Brown), and Adele found out about the betrayal.

She tried to befriend Louise to trick her into a false sense of security, turning her against David.

At the end of the series, fans discovered that Adele was actually Rob (Robert Aramayo) all along. 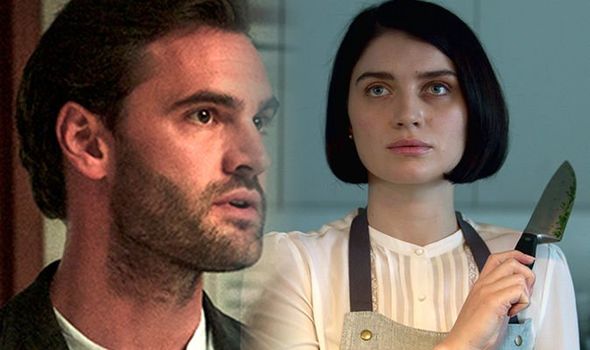 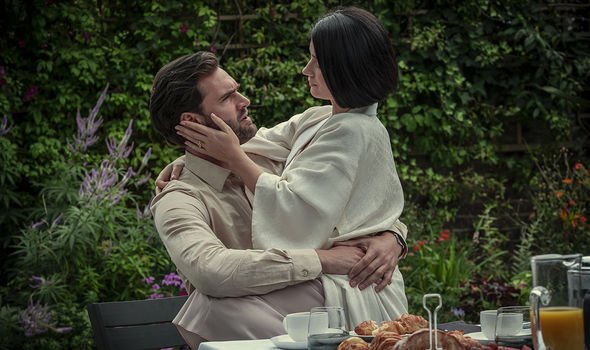 Her best friend had used astral projection to switch bodies with her and kill her.

As Adele, he then entered Louise’s body and left her for dead, so he could finally be with David.

Fans have predicted that in a potential season two, David will find Rob’s diary which contains all the information about astral projection.

He will then find out the truth about his wife’s identity and may try to master the special ability himself.

One viewer said on Twitter: “Theory: Okay but what if David finds the journal and learns how to astral project. Then understands why ‘Adele’ was out of character and why ‘Louise’ may be as well (if he picks up on that).” 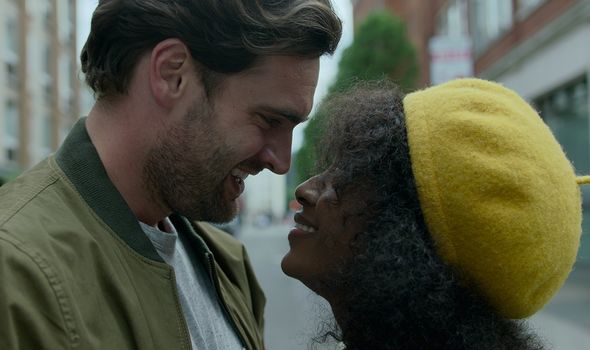 Adele had given the journal to Louise to help her control her night terrors, but nobody else knew about the book.

Louise made sure she kept it hidden from David whenever he came over and she treasured it.

Having taken the advice, she was able to learn how to control her dreams and to astral project to other locations.

Now that Rob is Louise and he is married to David, there is a chance David will come across the journal.

Fans hope he will discover the truth and put an end to Rob for good, so they will be rooting for him. 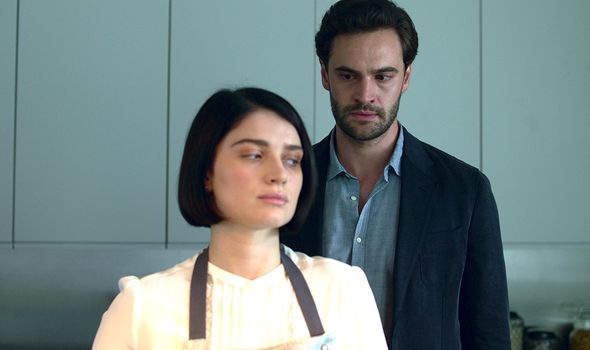 Anyone is able to learn the concept of astral projection if they put their mind to it and practice.

There is no reason why David would not be able to master the techniques and explore Rob’s world.

He may notice a change in Louise’s behaviour, as Louise’s son Adam (Tyler Howitt) had already raised suspicions.

Perhaps David and Adam will work together to find out what really happened to Adele and Louise.

They will have to be wary of Rob as fans think his next target will be young Adam.

Louise’s son had pointed out how she never used to like boats, and how it was out of character to want to spend her honeymoon on a cruise.

Viewers believe Rob, as Louise, plans to kill Adam to keep him from finding out the truth.

One fan said on Twitter: “This ending of #BehindHerEyes…I need justice for Adam. I need season 2 immediately. I’m stressed.”

Another said: “Behind Her Eyes has me and my best friend brainstorming potential plot twists in season 2. Will there even be a season 2?”

The miniseries has not yet been renewed for a second season, but due to popular demand, there is always hope.

Behind Her Eyes is streaming on Netflix now