THE world has lost an iconic star, after Cloris Leachman passed away aged 94.

The comic actress was adored by millions and enjoyed an incredible career in showbusiness that spanned over 70 years. 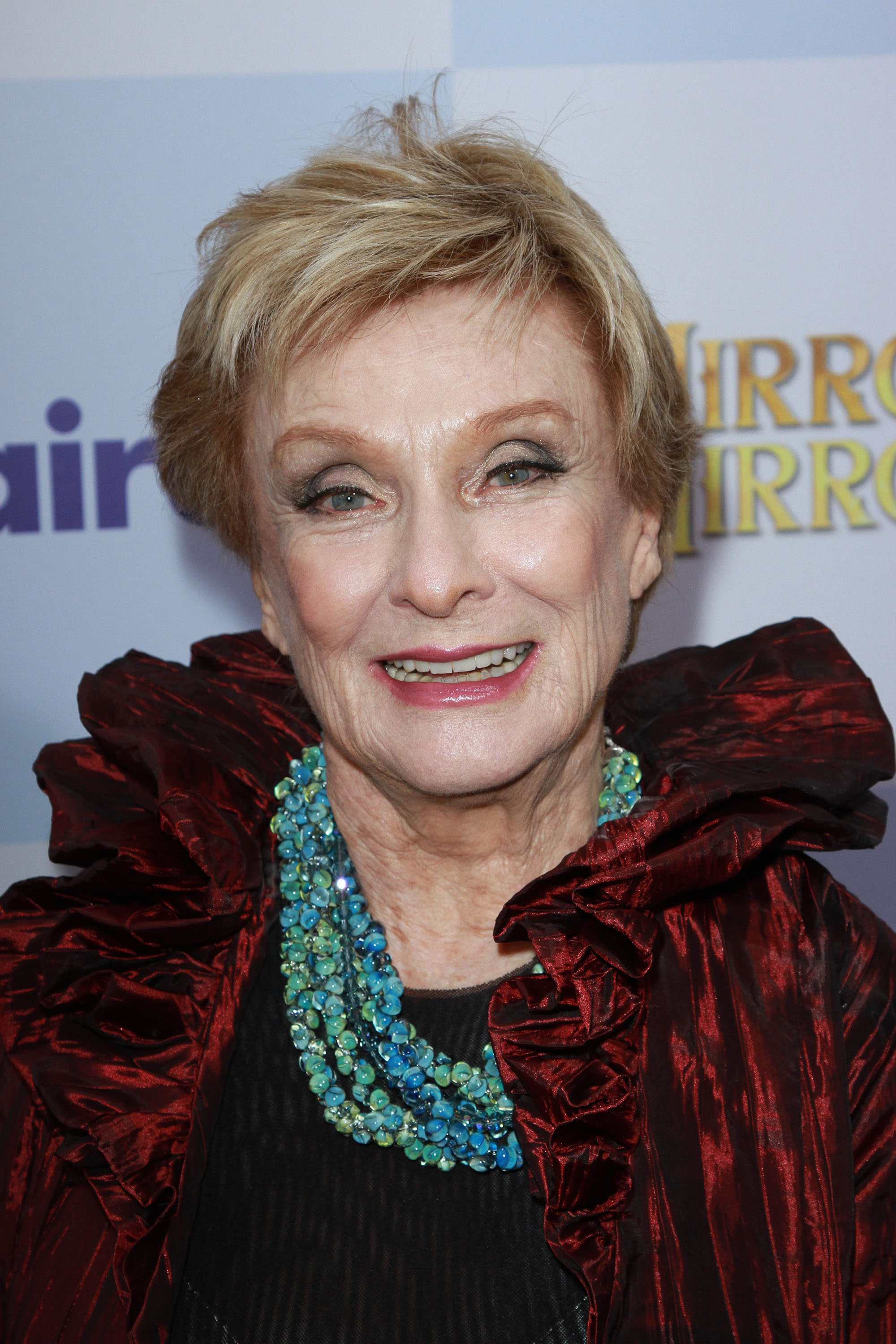 Born on April 30, 1926 in Iowa, Cloris was an American actress, known for her work in comedy.

Known for her beauty, her career in Hollywood took flight after she was a competitor in the 1946 Miss America Pageant.

As a young actress she was known for her slim figure and long hair, which she later cut short.

Cloris's breakthrough moment was when she was cast as Phyllis on The Mary Tyler Moore Show. 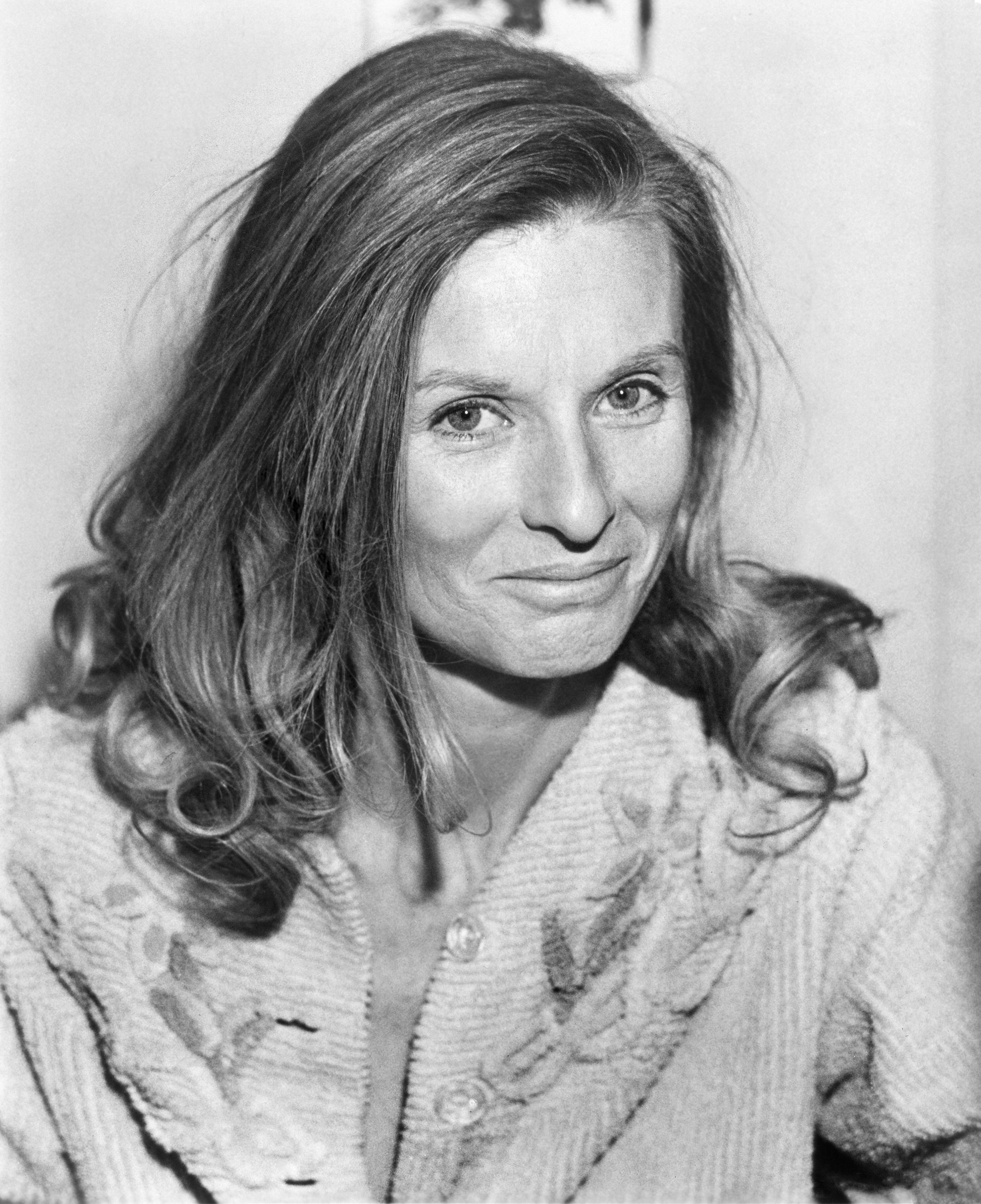 What films does Cloris Leachman appeared in?

Cloris hit the big screen with Young Frankenstein in 1974 and The Last Picture Show in 1971, winning her an Oscar for Best Supporting Actress.

The natural-born star also made history in films such as The Twilight Zone, Butch Cassidy and the Sundance Kid, Spanglish, and Raising Hope.

With a massive 22 Emmy nods, she is the most nominated actress in history. 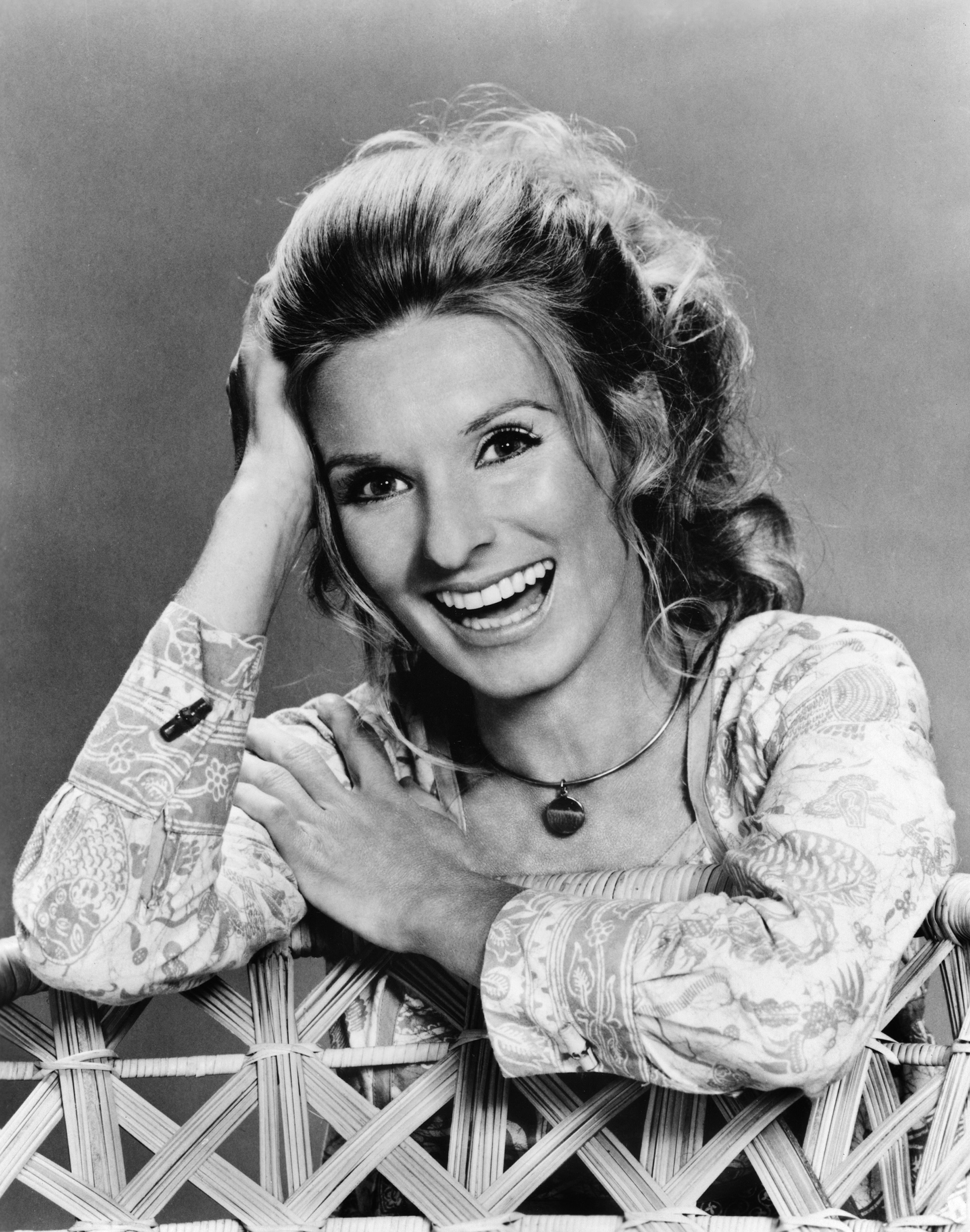 How did Cloris Leachman die?

Cloris died aged 94 on January 27, 2021 of natural causes at her home in Encinitas, California.

She passed away with her daughter Dinah, by her side.

Her son told TMZ: "She had the best life beginning to end that you could wish for someone. She was at peace and she left everyone with a lot of love." 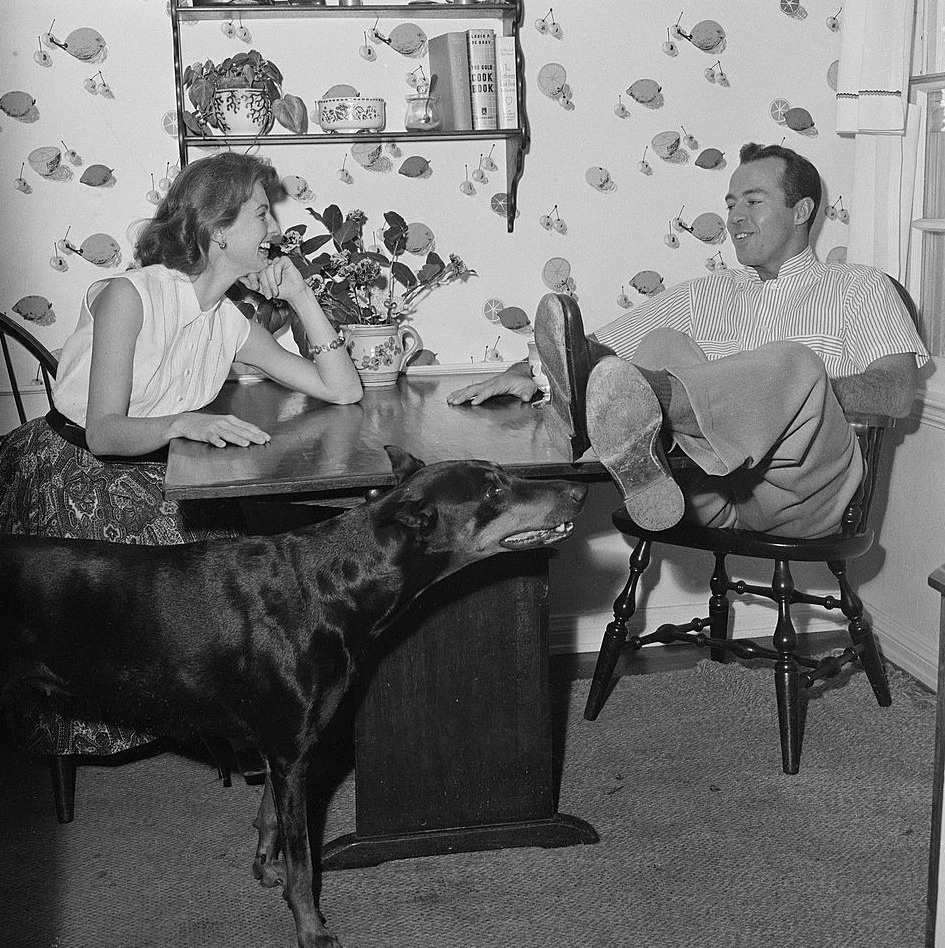 Cloris was not married at the time of her death, but she was famously wed to the late film producer and actor George Englund.

Their marriage lasted 26 years before they divorced in 1979.

The two exes remained great friends throughout their lives until George passed away in 2017.

The couple shared five children, many of whom followed their parents into showbusiness.

Their kids are Bryan, Dinah, George Jr., Morgan, and Adam.

Sadly Bryan passed away in 1986 aged just 30 from a suspected accidental overdose on ulcer medication he was taking.